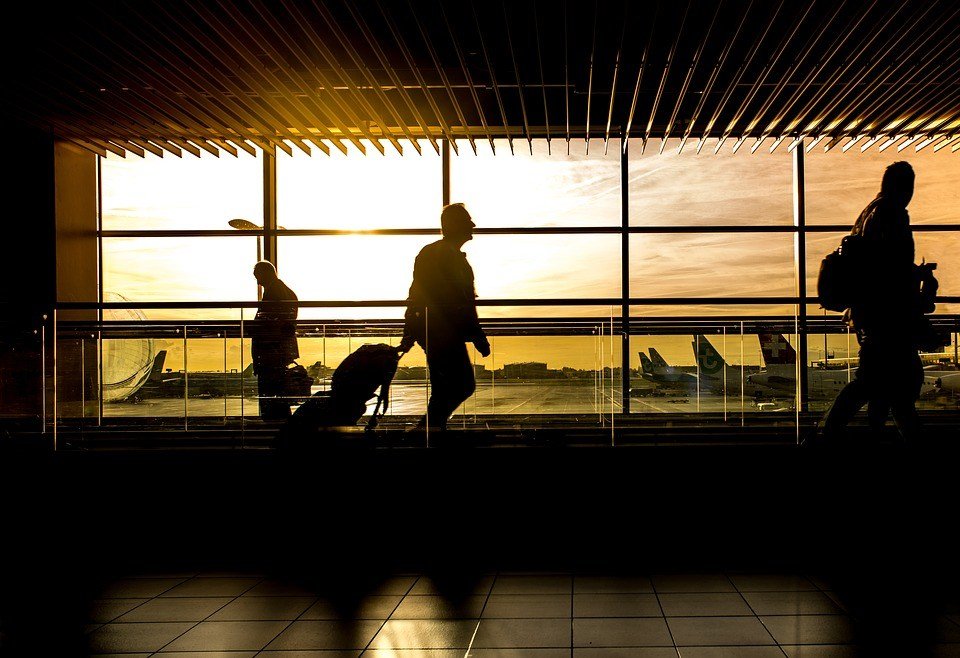 Kingston Airport, or also known as Norman Rogers Airport, recently announced it is going through a $16-million runway and passenger terminal expansion. The airport authorities are also laying out long-term plans in maximizing of airport spaces that are currently underutilized.

Some suggestions by Explorer Solutions, the consulting agency that studied the potential land use of the airport, include the replacement of old hangars with new storage facilities for carrier and recreational aircrafts, construction of a more direct airport entrance from Front Road to the terminal building, allocation of land areas for future fire station and installation of solar panels along the airport’s western border.

The consultants also pointed out that the airport could branch out into other aviation businesses, including helicopter tours, aircraft storage, charter airlines and flight schools, among others. The city councilors approved this study, which was conducted last May, as it indicates the complementary relationship between future potential uses and the city’s current regional economic advantages.

The City of Kingston website currently indicates that its airport has two runways and a fully-accessible terminal. Air Canada currently provides service to the airport with seven flights per day between Toronto Pearson International Airport and Kingston Airport.

According to the Kingston Airport management, the expansion is expected to be completed by the end of this year. The airport’s runway will be expanded by 1,000 feet by the time the construction is finished, allowing it to increase its passenger capacity to the airport terminal by 30 percent. The aim of this expansion is to increase airport capacity—incoming and outgoing flights—and to attract new airlines. The airport management is also planning to talk to Air Canada about expanding the Kingston Airport service. 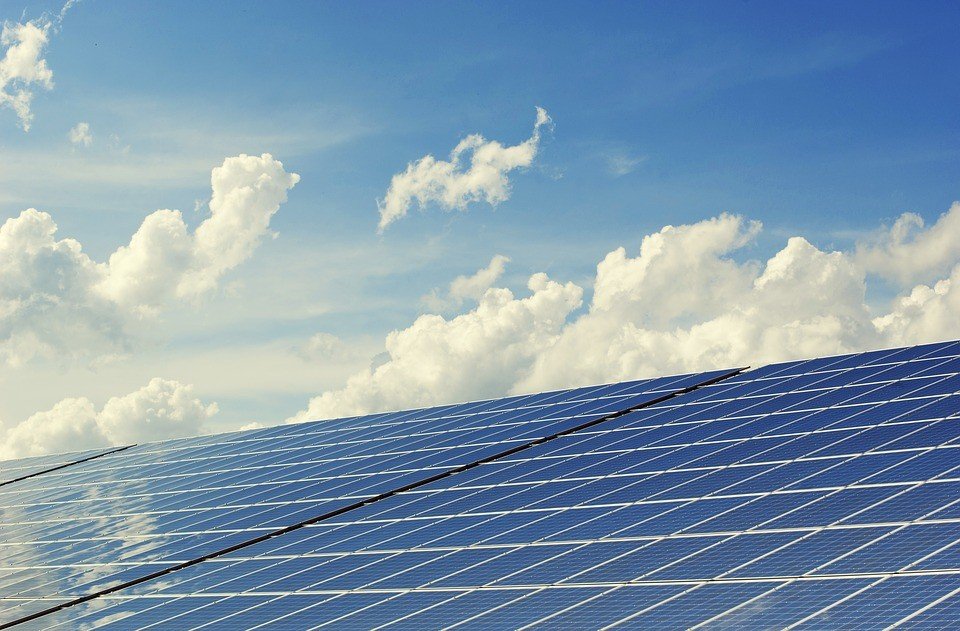 Kingston, Ontario, is famous for being the first city in Canada to give an approval to a protocol involving the procurement of sustainable energy. (Source)

Kingston is known for embracing green technologies and alternative energy industries. It is actually the first city in Canada to approve a sustainable energy procurement protocol. The installation of solar panels would complement the overall goal the province of Ontario, as the renewable component in the province’s generating capacity is expected to rise by 46 percent by 2025.

Solar panels on airports across the globe

Kingston Airport is not the only one considering the installation of solar panels. According to Condé Nast, Honolulu Airport Terminal 1’s parking will be covered with thousands of solar panels. The media company also reported similar renewable energy initiatives by other airports all over the world, including George Airport in South Africa, Cochin International Airport in India and Gatwick Airport in London.

With more airport capacity directed to Kingston Airport, it could definitely increase the city’s tourism industry. Travelers can discover more about Canada’s military history and enjoy scenic views of impressive and historic limestone buildings. The city is also a gateway Thousand Islands along the St. Lawrence River—there are approximately 1,800 islands in the archipelago.

The city of Kingston truly has a lot of potentials—from tourism to energy—even in world-class education. With the current expansion of its airport, it could truly increase the economic strengths of the city.