Samsung has launched the Galaxy Note 8 on August 23 amid fears of delay.

The launch of the Note 8 has been delayed because of the troubles its predecessors had. The Samsung Galaxy Note 7 had numerous recalls, which eventually led to its cancellation due to the fire risk due to the faulty batteries. It was even banned in commercial flights. Samsung thought of stopping the production of the Note series altogether, but when it surveyed the market, it found loyal supporters of the Note series.

Here’s a rundown of what the latest flagship phone from Samsung offers:

According to Wired, the Note 8 carries an improved stylus and a dual camera rig which allegedly beats the camera of iPhone 7 Plus. Samsung Galaxy Note 8 has 8MP front cam and a 12MP telephoto lens and 12MP wide-angle lens, which can work together or individually. 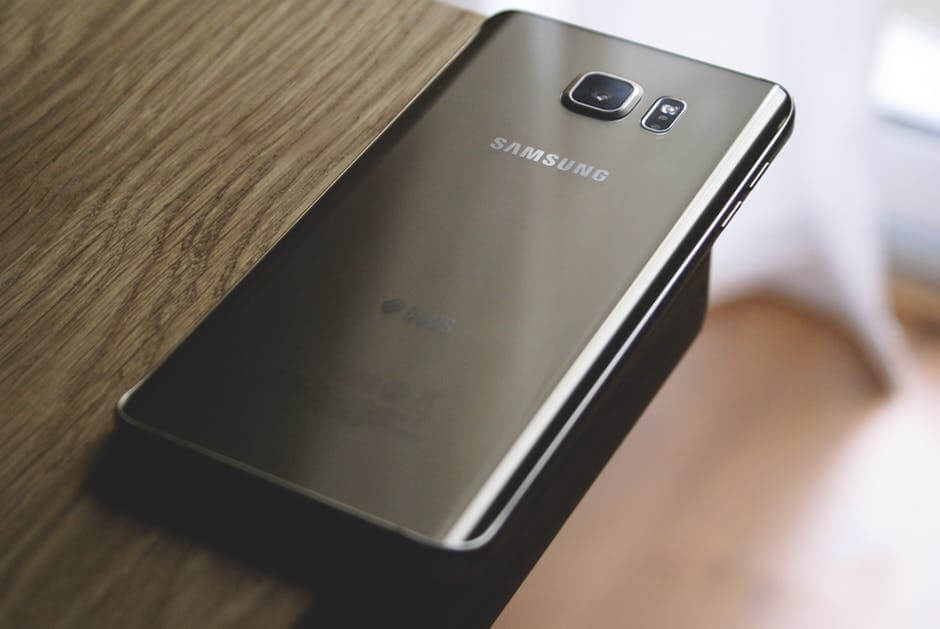 Samsung is pinning its hopes on Galaxy Note 8 to revive the company struggling to bury the bad memories of Galaxy Note 7. (Source)

It runs the same Samsung Exynos 8895 processor as the Galaxy S8, along with 6 GB of RAM and 64 GB of built-in storage, which is still expandable via SD card for those who want to save more. Samsung made sure the batteries will not have any problems anymore. The 3300mAh battery underwent rigorous testing so it can extend life compared to other phones. The company assures the batteries have been approved by the Underwriters Laboratories.

The latest security features are in place with a fingerprint sensor, it has wireless charging capabilities and for those who love multitasking, two apps can be opened at once in the new Note 8. Additionally, the Note 8 is also dustproof and waterproof. Per Tech Radar, the Note 8 is a phablet due to the sheer size of the screen. It features a 6.3-inch Infinity Display with almost no bezel and QHD+ (2960 x 1440) resolution with 521ppi pixel density. However, it still lags behind the S8 when it comes to pixels per inch.

The music lovers will have a reason to rejoice: the Samsung Galaxy Note 8 sports a 3.5mm headphone jack, TIME reports. The similarities between the Note 8 and the S8 and S8 Plus are glaring and it could be a deliberate move on the part of Samsung. The units are almost identical save for the stylus and dual camera of the Note 8.

In the end, Samsung Galaxy Note 8 is big, stylish, powerful and expensive. It carries a price tag starting from $9,229. It will be officially released on September 15 in U.K. and U.S. and Sep. 22 in Australia. However, fans can now place their pre-orders. It is available in four colors, Midnight Black, Maple Gold, Deep Sea Blue and Orchard Grey but only in select locations.

Next month, Apple’s iPhone 8 will be released. Can Samsung hold up the competition with Apple with their latest offering? Only time can tell.