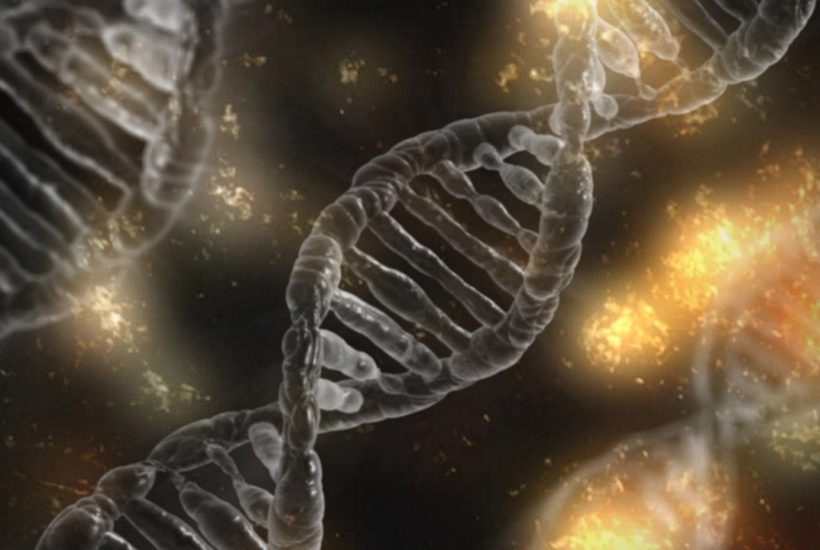 LentiStem is seeking capital. The Spanish company wants to raise more than half a million euros in 2021 to advance gene therapy. The technology-based company focuses on the research and development of innovative therapies based on gene regulation and gene transfer systems, with special emphasis on cancer immunotherapy.

The biotech has recently attracted $311,000 (€260,000) from an industrial doctorate from the Ministry of Science and Innovation and the Neotec program of the Center for the Development of Industrial Technology (Cdti). The company is seeking another $167,000 (€140,000) of private capital to complete the project selected by Neotec, according to Carlos Martín, CEO of Lentiste.

In addition, the company wants to access more funding after this project to move forward with preclinical and clinical trials. LentiStem aims to raise more than $480,000 (€400,000) to complete the preclinical phase of its studies in the third quarter of 2021. In total, the biotech requires more than half a million euros to advance its technology.

Read more about LentiStem and its plans to advance gene therapy and find the latest business headlines with our companion app, Born2Invest.

LentiStem aims to improve the design and development of unique tools to modulate the activity of Car-T cells focused on cancer treatment through immunotherapy. The company was founded in 2016 in Granada as a spin off of the Andalusian Public Health System and the Progreso y Salud Foundation.

The company’s aim is to develop its technologies to generate a more effective and safer Car-T therapy, improving side effects and potency. The company collaborates with the Carlos III Hospital in Madrid and the Hospital Clínic in Barcelona.

Francisco Martín, founder of the company, explains that “we are working on trying to control the way in which the therapeutic gene that is introduced into the target cells is expressed in order to achieve a benefit for the patient.” The research led to three patents with translational possibilities, he said.

In addition, the Car-T strategy or immunotherapy strategy has an efficacy of up to 60% in some types of cancer, such as leukemias or lymphomas, says Martín. This technology continues to gain prominence and during the last two years five treatments have been approved.

LentiStem is developing two technologies in parallel: AWE, in the middle of the preclinical phase, and Lent-On-Plus, at an earlier stage. The founder points out that AWE is the first system that enables physiological expression of CAR using viral vectors. Lent-On-PLus is the only system on the market that enables doxycycline-inducible expression with clinical application possibilities.

The company is in talks with “a couple of specialized science funds.” “The business model is to do clinical phases I and II and sell our technology to a big pharma,” said LentiStem’s CEO. The company expects that scenario to occur in 2023 or 2024.

LentiStem is based in Granada and has eight people involved in the project. The funds will also be used to expand the staff dedicated entirely to developing the technology, which currently consists of three people. All of the company’s capital is held by the ten founders.

(Featured image by madartzgraphics via Pixabay)