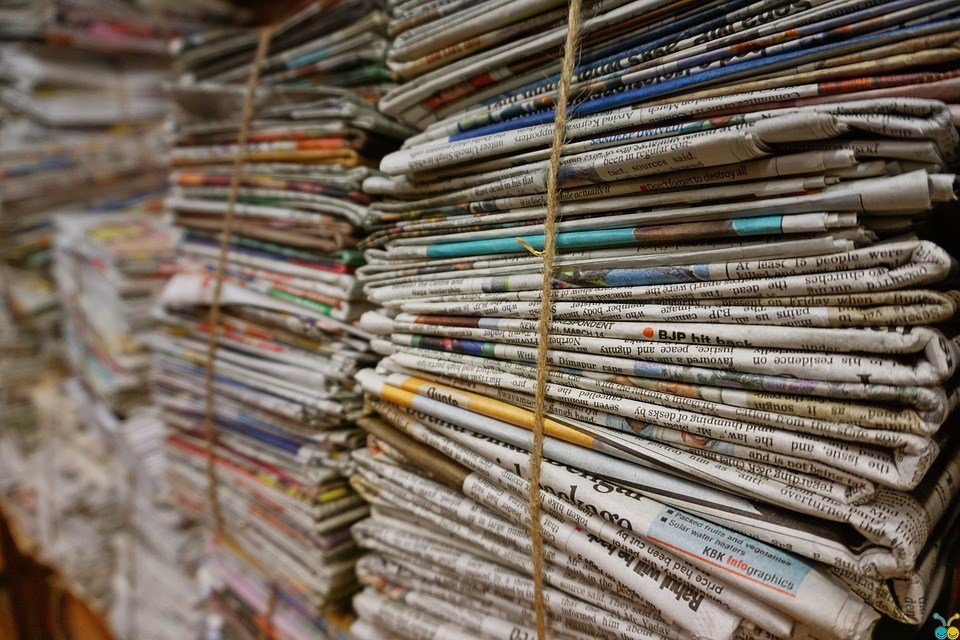 “Fake news” is a bogus journalistic piece, crafted to look as it had been written and published by reputable news agencies, but are filled with misinformation and erroneous data. Conspiracy theories, which have been around for much longer (at least by centuries), are the latest wild speculative ideas that challenge proven facts or research studies with their own imaginative take on the subject.

Both have found a nesting place on the internet, particularly through social media. Previously automatically dismissed by readers and the greater public, they have been gaining ground and “credibility” among the millions of users who then spread the falsehood around. As they go viral, and simply because they are cited and posted frequently on the net, their theories and falsified data are being accepted by many as gospel truth.

Forbes says that conspiracy theories are getting their nth wind on the net because of the diligence of their proponents. These theories range from the flat-earth teachings, the fake Apollo moon landings, to the recent ones that the Orlando shootings were caused by right-wing or left-wing groups. A few compelling tweets or posts on social media, accompanied by stirring photos, is enough for the conspiracy theory to go viral. 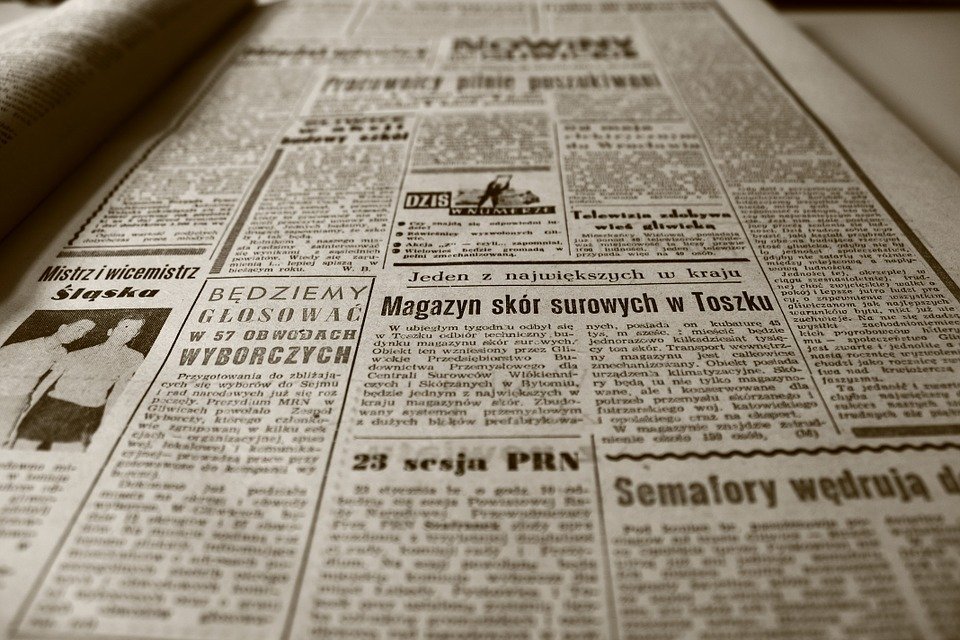 The same principle holds true for fake news, says Live Science. However, fake news is shared more often because, unlike conspiracy theorists, it presents itself as an information being reported by credible journalists. Other culprits that make fake news go viral are people’s limited attention span and an overload of information which sometimes prevents them from discerning which reports are true and which are not.

Both fake news and conspiracy theories have also acquired a more lethal form on the net, warns the International Journalists’ Network. They can be used to discredit an enemy, ruin a reputation, or bring down a cause. A journalist’s once solid reputation can be ruined with a smear campaign masquerading as false news, and then pushing it to go viral. The price: $55,000. For a bit of industrial sabotage, a barrage of dislikes can make your rival’s YouTube video look unpopular. The price: a manageable $1.7 for every 100 dislikes.