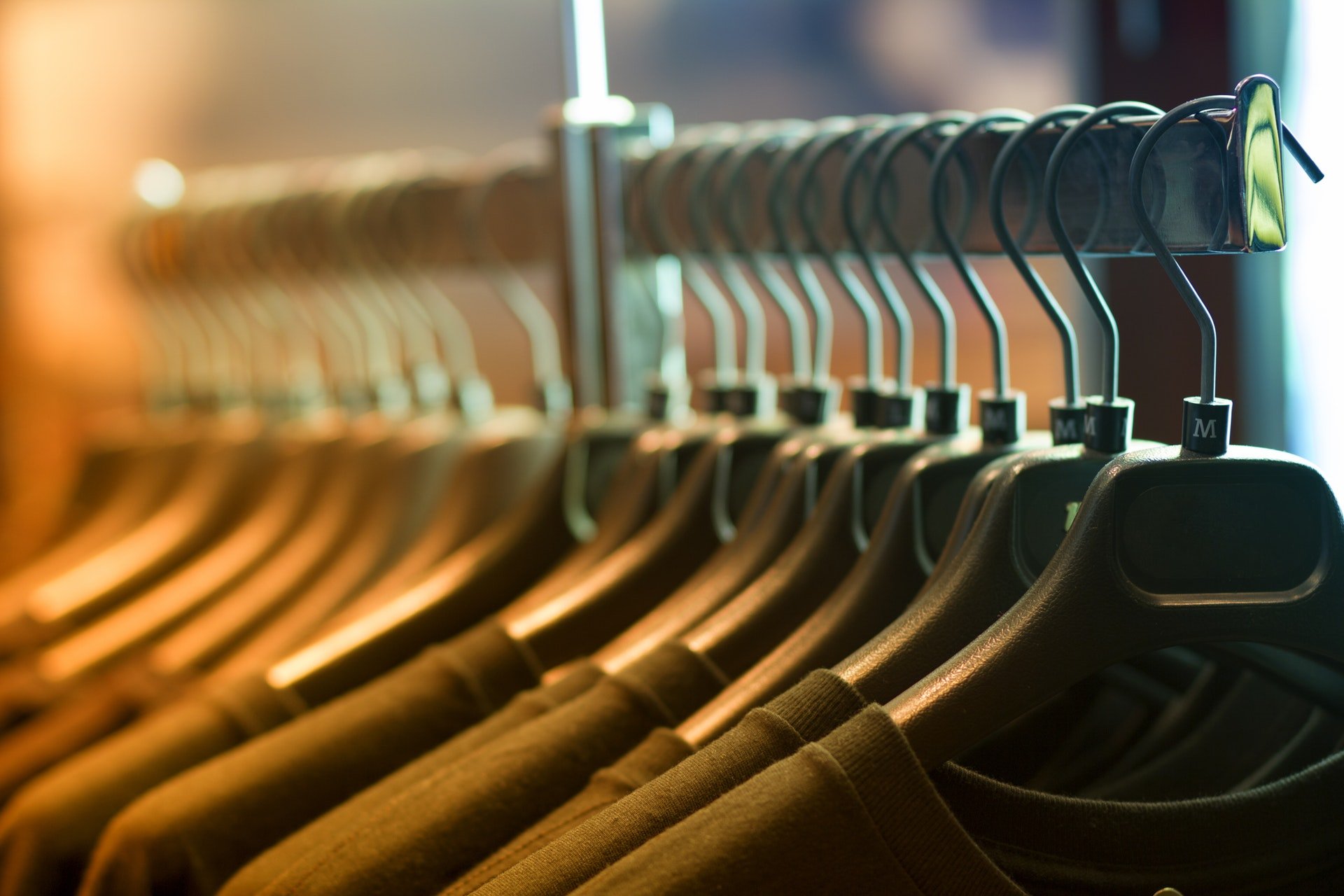 A clothing brand is slowly but surely making its name known in the U.S. Aptly called “Grunt Style,” the lifestyle brand started off as a $1,200 business venture but is now worth $100 million. What was the brand’s secret? Grit, a lot of it.

The man behind Grunt Style is former Army Drill Sergeant Daniel Alarik. Per Forbes, the brand targets the patriotic Americans. Their website puts it simply: “You don’t have to be a Veteran to wear Grunt Style, but you do have to love Freedom, Bacon, and Whiskey.” 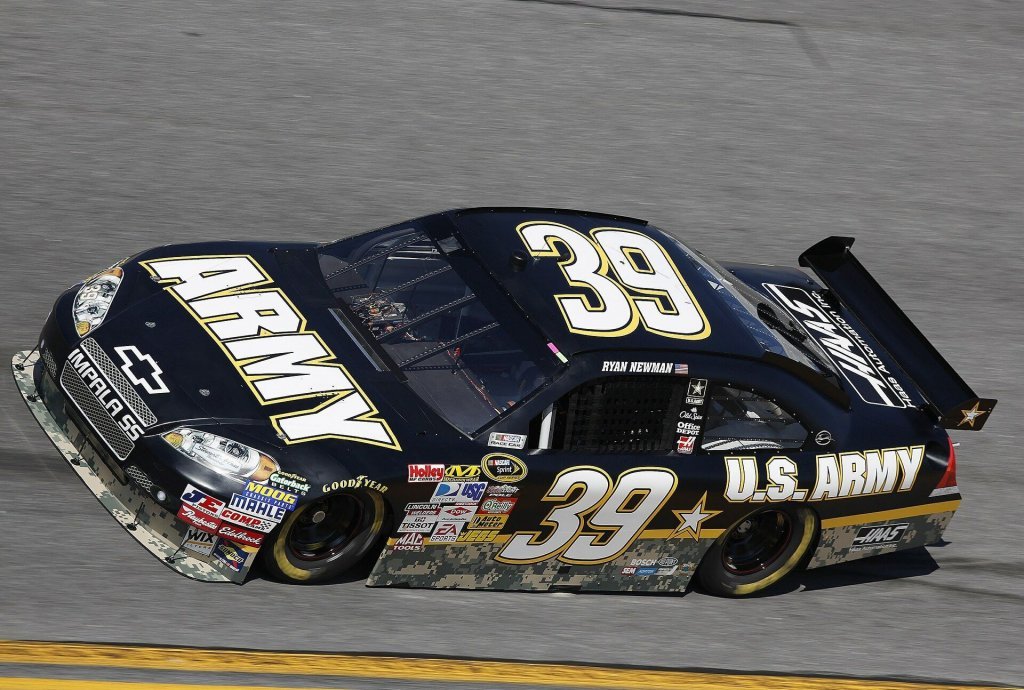 Alarik recalls the times before success came and he owes a lot to his military background. He personally designed, printed and distributed Grunt Style merchandise. He and his wife got scammed and lost money but they still pushed through. His wife battled cancer, underwent chemotherapy and surgery but they still did not give up.

In the end, their grit paid off. Alarik claims all businesses go through tough times and it happens even to the best of them. What matters according to him is to never fold under such circumstances.

Meanwhile, other American retailers had not as much luck as Grunt Style. According to CNNMoney, clothing stores are closing down at an unprecedented rate in the U.S. It is expected that more than 8,600 brick and mortar stores will call it quits this year, easily surpassing the mark in 2008 when 6,163 stores closed down. Experts are predicting the demise of traditional stores due to the emergence of online shopping offered by e-commerce giants such as Amazon. 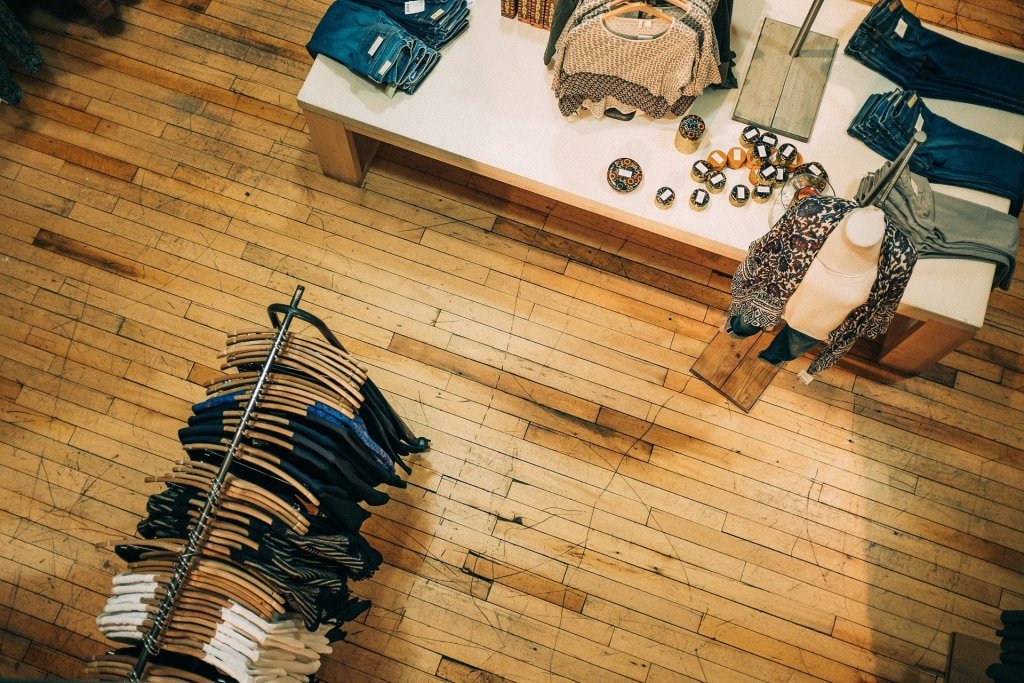 In the U.S., a lot of closing stores are shutting down their operations, with more than 8,600 stores to close this year. (Source)

As early as 2013, CNBC reported the shift in preference of shoppers, from shopping in brick-and-mortar to buying online. Convenience and better prices rose as the main reasons why customers preferred buying online back then and they could be the same reasoning why brick and mortar stores have suffered today.

All in all, what matters is staying true to your brand’s identity, never giving up and being sensitive to shifting demands from customers.