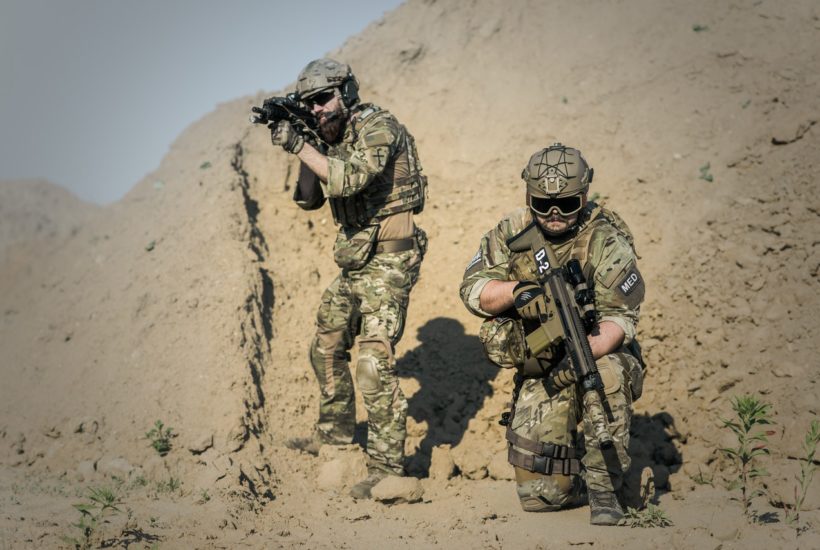 Microsoft is putting its HoloLens technology to work for the US military. These augmented reality (AR) headsets are HoloLens 2 devices adapted and connected to the Azure cloud. These are technologies originally intended for entertainment but were eventually used exclusively by professionals. Valued at nearly $22 billion, the contract is for an overall term of ten years. According to Pentagon officials (who are now in discussions with Microsoft on another matter), these new showpieces will allow members of the military to become more aware of their environment during training, but also give them many advantages on the battlefield.

How to benefit from the advantages of Augmented Reality in close proximity to the opponents on the field?

Equipped with high-resolution night, thermal and onboard sensors, the 120,000 augmented reality devices ordered by the U.S. Army are capable of giving soldiers a remarkable superiority over their opponents on the ground. Using AR and machine learning, this system allows soldiers to train in an environment that is very close to reality. Microsoft’s unique HoloLens technology will allow for visual tracking of targets and serve as a fully informed tactical decision support. Terrain configuration data is shared directly between soldiers, which is a huge advantage – worthy of what we see on video games these days… and yes, HoloLens will be able to display real-time augmented reality information in front of the military’s eyes on the battlefield.

Microsoft and the U.S. military: more than just augmented reality

This is not the first time Microsoft has won a contract with the U.S. military. In 2018, the army had already tested the firm’s AR devices with a contract worth $480 million. Dubbed Ivas, the augmented reality system adopted two years ago was also paired with Azure technology and HoloLens. At the time, the military already said that these devices could be used for both training and actual combat. Microsoft is one of the biggest suppliers of equipment to the military, and this naturally does not sit well with some of the firm’s employees, who do not condone serving the development of weapons systems. The CEO of the American giant, Satya Nadella, justifies that the firm does not have “to deny technology to the institutions that we have elected in democracies to protect the freedoms we enjoy. For its part, the army explains that augmented reality will allow its soldiers to target more accurately and avoid blunders among local civilians.

XRApplied, a very different vision from the rest of the VR and AR players

Historically speaking, and as was the case for the Internet, the most innovative technologies were first used by the military before becoming widespread among the general public. The strong resources mobilized by the American army to use augmented reality is significant proof of the potential of this technology, and of the predominant place it will occupy in our lives in the coming years. But while Microsoft is offering AR as an option to large institutions like the U.S. military, many players in the field are instead moving toward SMBs, which face several barriers to entry.

As an example, XRApplied is implementing proprietary SaaS solutions in addition to a tailored marketing platform. The goal is to simplify access for these companies to this technology and help them deploy virtual and augmented reality marketing campaigns that can revolutionize their business performance.

Regardless, augmented reality is making giant strides in every field. The military is embracing it, but so are civilians! Companies like Apple are already preparing for the next day of this technology, which will undoubtedly turn our habits and customs upside down. 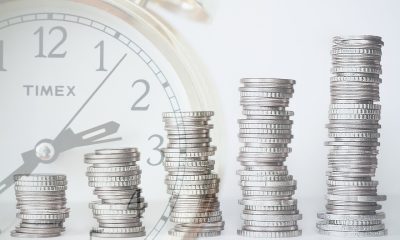 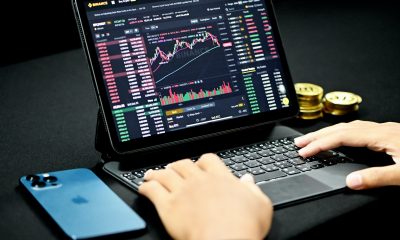 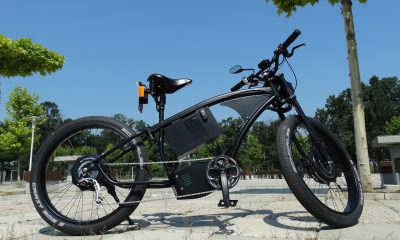 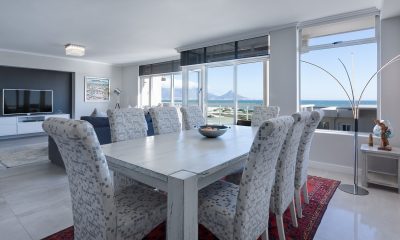 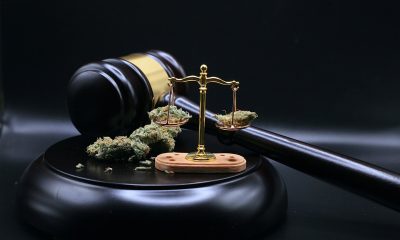