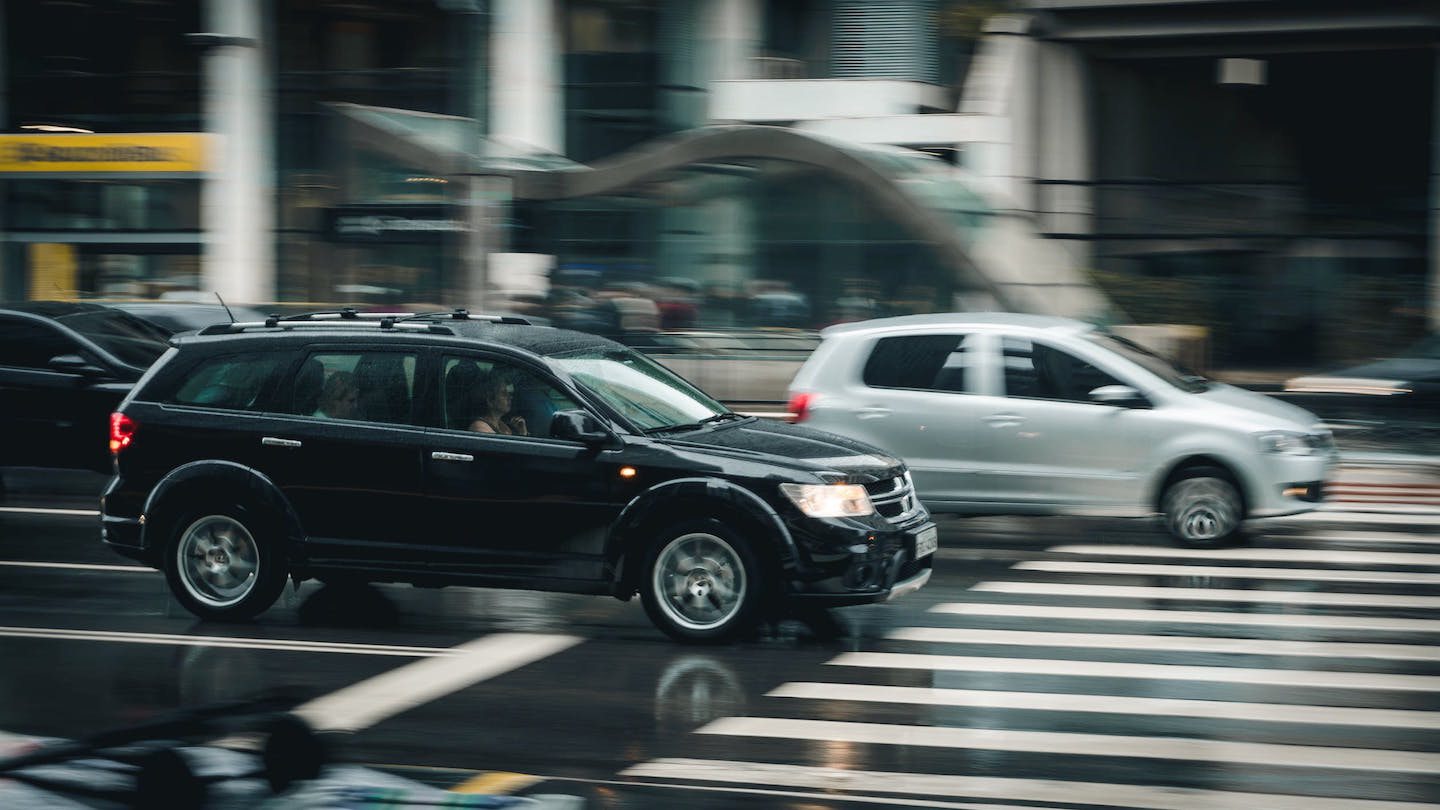 According to Lyft, people are “very willing” to share a discounted ride with other people—friends or strangers—especially on Friday and Saturday nights

Line is 60 percent cheaper per ride than a regular Lyft ride.

In the five cities mentioned, Lyft said with the carpooling service, 16 million gallons of gas are saved and 413 miles of saved travel.

Lyft launched Line in 2014 to provide another public transit option to commuters in the U.S.

Commuters who use Line are paired with others headed to nearby destinations or along the same route, so multiple passengers can share the same ride at a cheaper rate.

Once a user requests a ride on Line, the app will give the price and state how long it will take to match the user with another passenger although the wait time takes only two minutes or so. 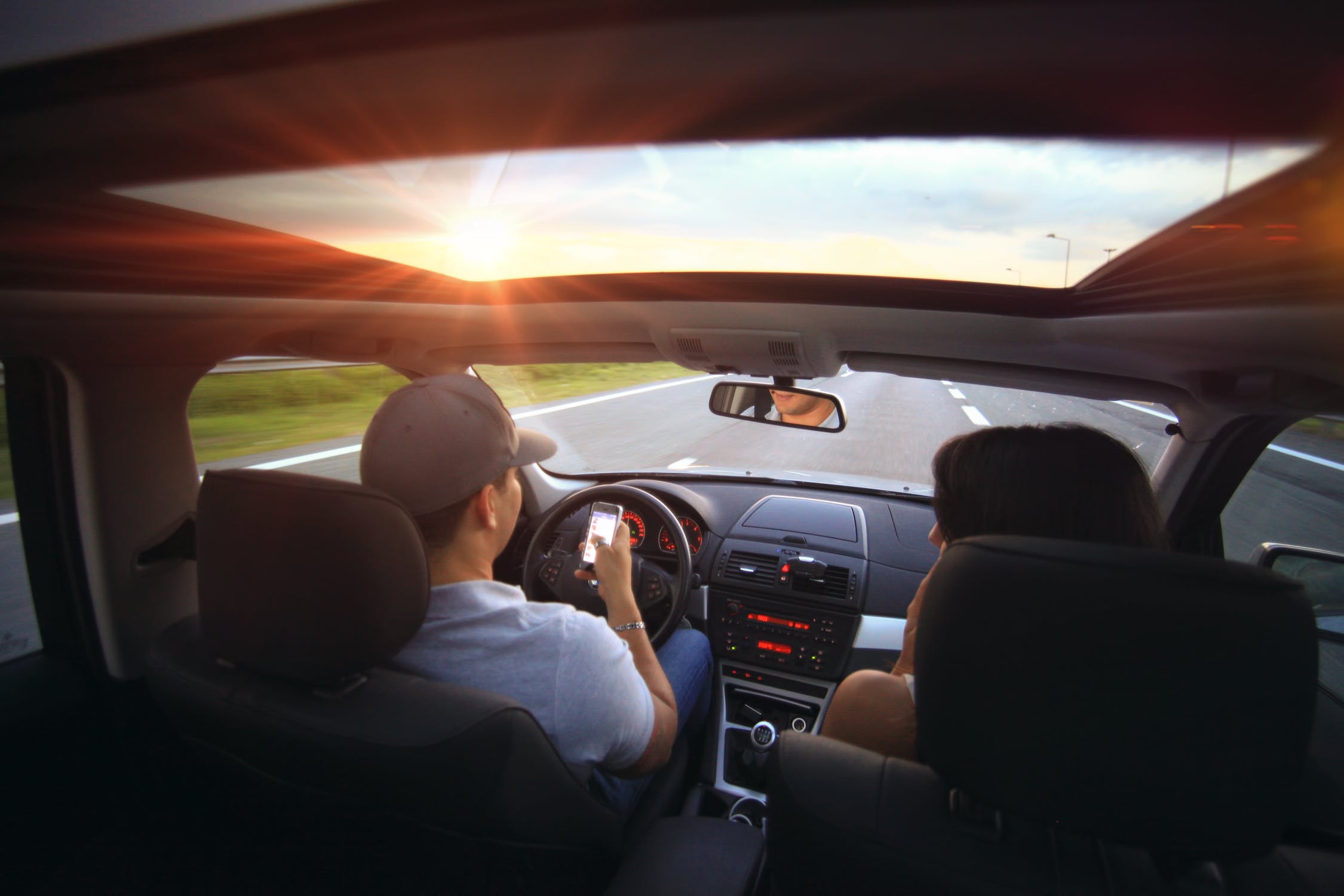 Shared ride passengers are expected to be ready as soon as the ride arrives, and Lyft said the extra stops would only add a few minutes to the ride.

Lyft co-founder John Zimmer said during Line’s launch: “This is great for passengers, but it’s also good for drivers because drivers earn more on longer trips. This will not only help create longer trips but less downtime.”

Meanwhile, Lyft announced that it had introduced Line in Toronto, its first international city of the company. Toronto is the 19th city where Line is available.

Lyft began operating in the Canadian city back in December.

“With the response we’ve had since coming to Toronto, the growing network of riders and drivers makes it easier than ever to match passengers traveling in the same direction,” said a blog post on the company’s website.

“Line is available when requests are in high demand based on traffic patterns, helping us bring new sustainable and affordable transportation options to the city.”

Lyft is offering $10 off a ride to King Street between Bathurst and Jarvis until April 8, to celebrate Line’s launch. Those who want to take advantage of the discount should use the code “KINGSTREETPILOT.”