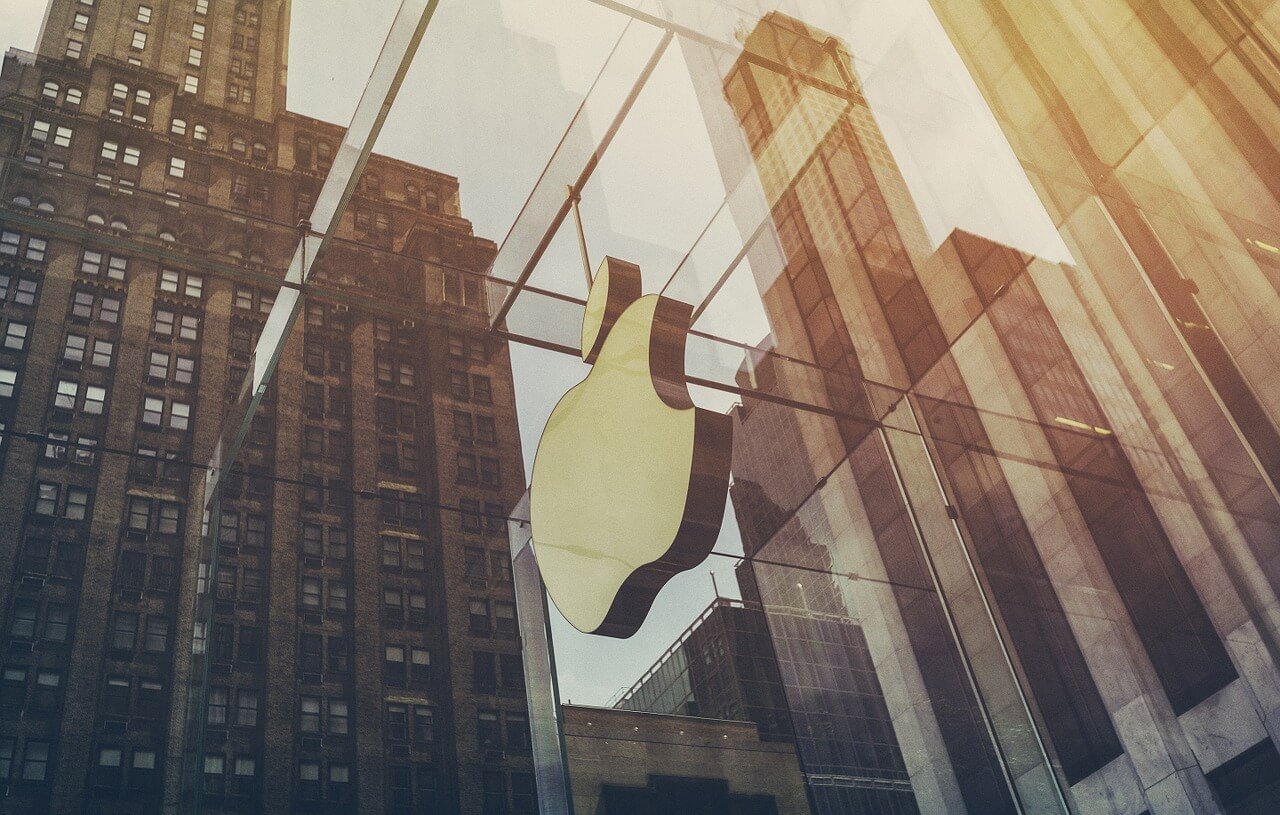 The MacBook turned 10 years old recently and people have been reminiscing how the late Apple CEO and co-founder Steve Jobs whipped it out of an envelope on stage at MacWorld.

Since then, as Mashable pointed out, the launching of what’s considered as Apple’s best product even “changed laptops forever.”

A shadow of its old self

But 10 years after Mr. Jobs introduced it, the MacBook’s first model—MacBook Air—is a mere “shadow of its former self,” according to Mashable.

The site recalled that the MacBook Air wasn’t a huge hit among consumers at first.

While it was the “thinnest and lightest laptop the world had ever seen,” it was an underpowered laptop so consumers would be better off buying the bulky MacBook or MacBook Pro. 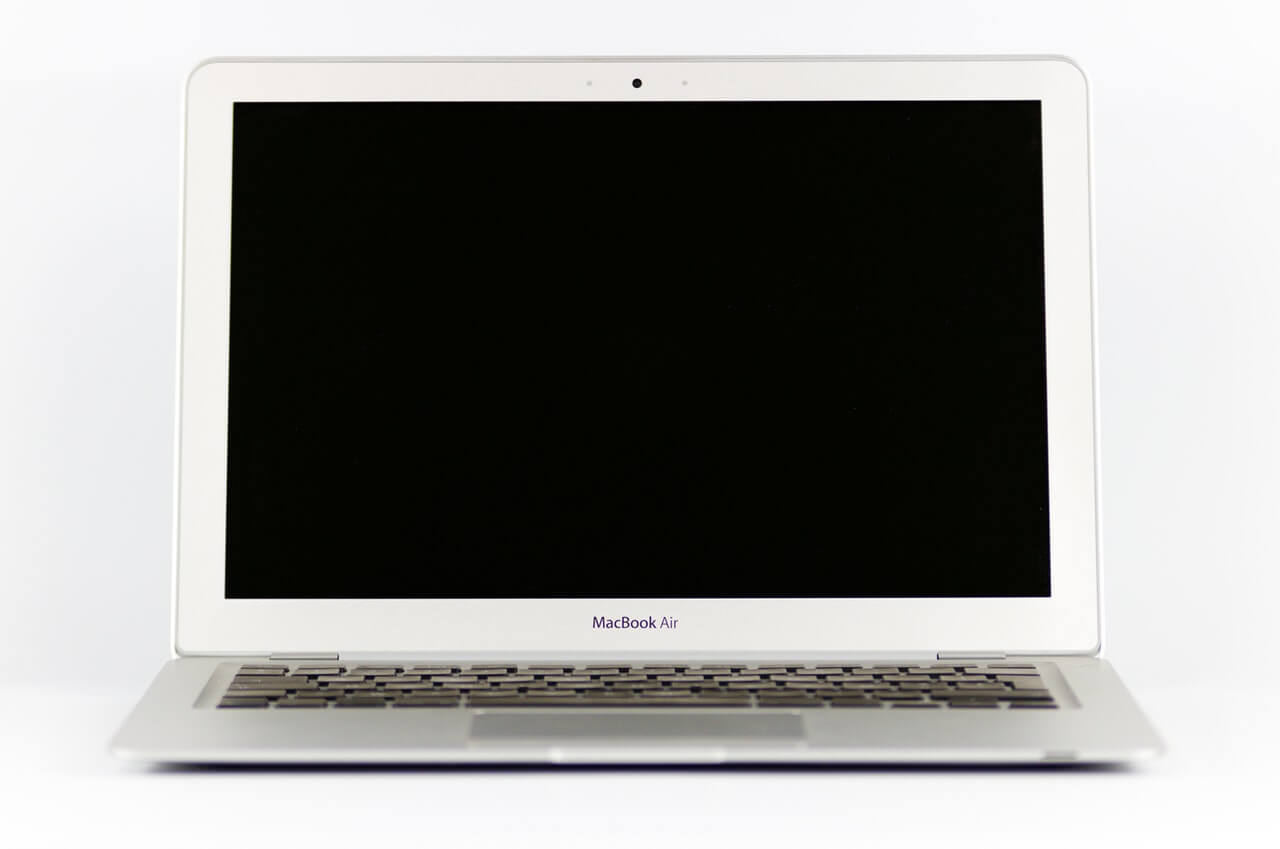 MacBook Air has had several upgrades in the past, with the most recent in 2010. But since then, no developments have been made, according to users. (Source)

Minus points of the original MacBook Air

Apple then came up with a redesigned MacBook Air in 2010. The upgraded machine had faster processors and storage by switching to solid drives. It had two 2.0 USB ports that were replaced by 3.0 ports, SD card slot, longer battery life, among other improvements.

Since then, the MacBook Air has not had an upgrade.

Meanwhile, the MacBook Pro is also still the same. Reports said that while Apple “is listening” to suggestions to upgrade the machine, the company won’t release any major upgrade this year.