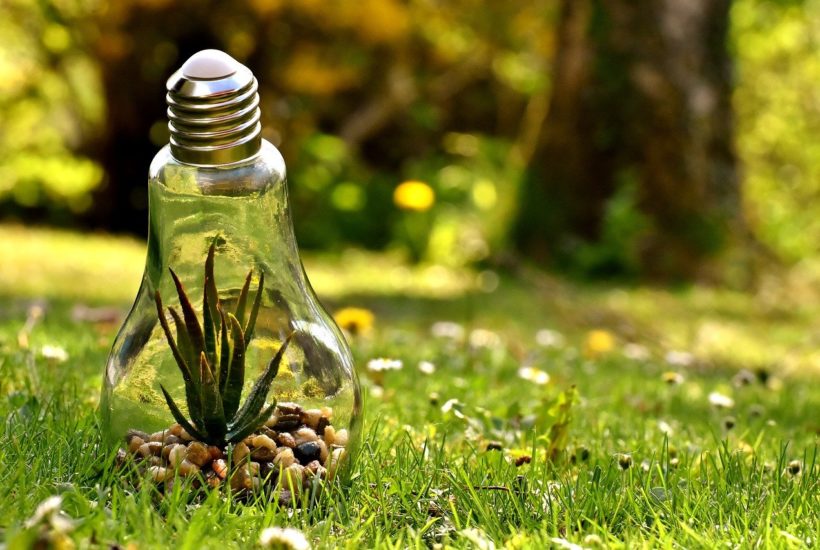 The company Mare Aperto announced last March that it had achieved carbon neutrality, one of the goals of its sustainable “We Sea” program, and announced that it was taking part in the Too Good To Go food waste pact.

An eco-sustainable model built between water and air. The commitment to the environment chosen by Mare Aperto, a Genoese company specializing in fish preserves, is giving the expected results. Last March, the company announced an important milestone: the achievement of carbon neutrality, one of the objectives of the social responsibility program We Sea. In order to become carbon neutral, the company, through the targeted investments of the Spanish Group Jealsa, owner of the Mare Aperto brand, has focused on wind energy.

The wind farm of Mare Aperto

The company has built a wind farm with a total installed capacity of 190 megawatts, capable of generating the energy needed by the company throughout 2020, thus managing to offset the CO2 emissions produced by the company’s industrial activity. The We Sea plan, and in particular the We Care&Sea project, has directed all the work done to reduce to zero the environmental impact of Mare Aperto. “We are very proud to have succeeded in becoming a carbon-neutral company,” commented Ángeles Claro, head of the We Sea program. “The defense of natural resources is a primary objective of our fight against climate change. All these efforts have allowed us to generate electricity each year equivalent to the annual consumption of 117,618 homes. Using only clean and unlimited energy sources, such as, in this case, wind.”

Last year, the company managed to generate more than 476 Gwh of energy thanks to wind, part of which was used to offset the electricity consumption of its industrial plants. The remaining energy led to a saving in atmospheric emissions of over 433 thousand tons of CO2. The neutrality in polluting emissions adds to the ecological achievements of Mare Aperto, which recently also announced the circularity of 100% of its raw material.

Another Mare Aperto initiative concerns consumer awareness on food waste. In fact, the company has joined the “Pact against Food Waste”, born from an initiative of the app Too Good To Go. In particular, Mare Aperto has committed itself to the “Conscious Company” initiative, which aims to better communicate and raise awareness among consumers of its commitment to fight food waste. A second project, “Conscious Consumer”, aims to inform and educate the customer on these issues.

Finally, through the initiatives “Factory against Waste”, Mare Aperto intends to minimize food waste within its facilities. With particular attention to warehouse stocks, which cannot be distributed through the traditional channels of the food chain. To overcome this problem, the company, together with Too Good To Go, has thought of an integrated model, which also involves the third sector and can allocate a part of the products to people in nee

“Fifty-three percent of food waste in Europe occurs at home,” highlighted Eugenio Sapora, Country Manager Italy of Too Good To Go. “It is important for us to join forces with other players in the agri-food sector, such as Mare Aperto, to try to have a concrete impact on this figure, also by raising awareness and informing consumers. With a small daily gesture we can do a lot for us and the planet.”

(Featured image by Alexas_Fotas via Pixabay)

First published in Impact, a third-party contributor translated and adapted the article from the original. In case of discrepancy, the original will prevail.