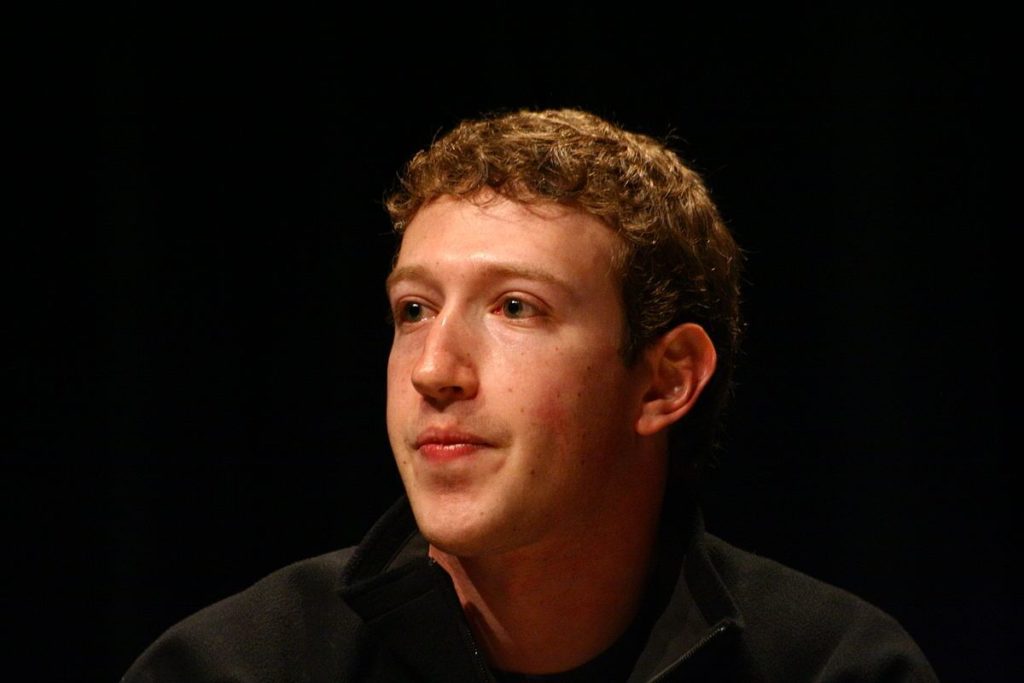 2018 was one of the worst years for Facebook and CEO Mark Zuckerberg. The Cambridge Analytica data scandal dragged the company’s value down, and while the social media giant has been trying hard to regain public trust, the damage has already been done. Looking ahead, Zuckerberg has big plans for the company, starting off with a series of debates that could help him reach out to the public easily.

As part of a personal challenge this year, Zuckerberg announced on his Facebook page last week that he will host a series of public discussions about to the future of technology. The discussions will be made public either through his Facebook or Instagram page and possibly on other platforms.

Although there is no set schedule for the debates yet, he says that it will happen once every few weeks, during which he will talk with leaders, experts and people from various fields. Moreover, the debates will not be purely made up of talks as Zuckerberg is planning to use different formats as well.

Zuckerberg’s plans may be a part of his bid to regain public trust after the data scandals that occurred in the past year. Aside from damaging the company’s image, the scandal also took its toll on the company’s share. Now trading at around $137 a share, Facebook suffered a massive drop midway through the year when it went from $209 on July 20 and then to $174 a few days after. Since then, its price has been consistently struggling.

Who should Zuckerberg debate?

There are a lot of possible guests on the CEO’s scheduled debates, but there are a few that should get an invitation ASAP if the future of technology is the subject.

One specialist that he should bring in is former Google employee Tristan Harris. He is the founder of the Center for Human Technology and the Time Well Spent initiative. As a technology ethicist, Harris is knowledgeable on topics that include the privacy and security of users online. In the past, Harris has been critical of Facebook and how it affects the productivity of users, which could be a topic for debate as well.

Other potential guests include Lenny Pozner and Veronique Dela Roca, parents of victims during the Sandy Hook shooting. It is expected that Zuckerberg will use the debates as an opportunity to address issues beyond the data scandal. This means diving into the spreading of fake news and radical conspiracy theories.

Pozner and Dela Roca have long advocated against outlets that have said that the Sandy Hook shooting was a hoax. The parents have been critical of how Facebook allows these groups to operate against the parents of the victims despite the gravity of the issue.

Despite the recent issues, Zuckerberg’s Facebook remains the top social media platform in the world. Although some people are opting to stay away from the platform after the recent issues, there are countless others that still use it as a primary means of connecting with other people.

(Featured image by Jason McELweenie via Wikimedia Commons. CC BY 2.0.)