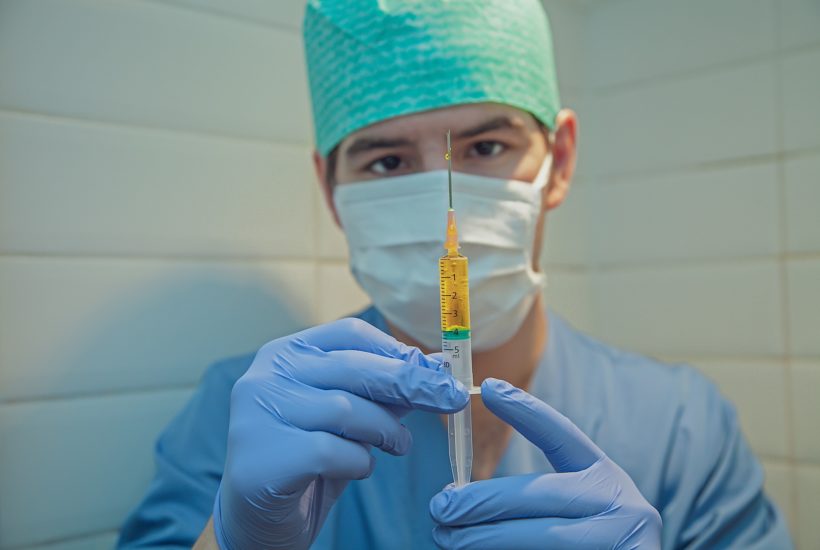 Projects around COVID-19 are multiplying as French biotech companies are trying to halt the pandemic. During a videoconference, the CEO of MedinCell, Christophe Douat, detailed his strategy regarding ivermectin. MedinCell is already conducting a program on this product in an injectable and long-acting version for use against malaria. However, it is its potential efficacy against the new coronavirus that is now of interest for the  Montpellier biotech company.

Find out more about MedinCell’s progress in finding a treatment for COVID-19 and read the latest business news with the Born2Invest mobile app.

In vitro results to be confirmed

A study, carried out by researchers at Monash University in Melbourne, showed that ivermectin reduced the concentration of the virus in a cell culture by about 5,000 times in 48 hours.

Encouraging results, but a trial that was carried out at very high doses of the drug. “In the Australian study, the doses of ivermectin are higher than what could be used, it is not relevant to make a direct transposition of this test in vitro on what could be a dosage in treatment,” noted Christophe Douat.

Further studies in humans will be necessary to refine the knowledge of ivermectin as a potential treatment for COVID-19. This drug, already known and used for a long time, offers the advantage of having a few undesirable effects. In addition to its action against malaria, it is notably marketed as an anti-lice drug in the United States.

Development in the preventive treatment of COVID-19?

If the efficacy of ivermectin were to be confirmed, MedinCell would have a card to play by positioning its long-acting product in a preventive phase. “Compared to treatment in tablet form, the development of a long-acting injectable form would have added value over a preventive treatment lasting several months,” said Christophe Douat.

The biotech company would then put its development know-how to work. MedinCell would take known and already marketed drugs and combine them with its proprietary BEPO technology to develop injectable and long-acting versions with a duration of action ranging from several days to several months.

The advantage of this type of treatment is that it facilitates compliance. There is no need to take tablets daily and the patient does not have to worry he might forget about the treatment. A significant advantage in countries where medical follow-up is complex. It is this feature that has led MedinCell to attract the interest of global public health organizations.

To finance its developments, the biotech company has forged various partnerships with organizations such as Unitaid and the Bill & Melinda Gates Foundation. Under these agreements, MedinCell receives funding to develop its products and in exchange, it cedes marketing rights for low- and middle-income countries.

This is a win-win model that MedinCell has already developed around a contraceptive, and thus ivermectin, for use against malaria. However, for the COVID-19 project, the biotech company pointed out that it is working on its own funds. By using its own funds, MedinCell could thus fully benefit from the arrival on the market of ivermectin as a treatment for Covid-19.

This is still a very distant prospect, but one that has already thrilled the markets. In the two days following the announcement of the Australian study, the MedinCell share price on Euronext more than doubled.

(Featured image by Dimhou via Pixabay)