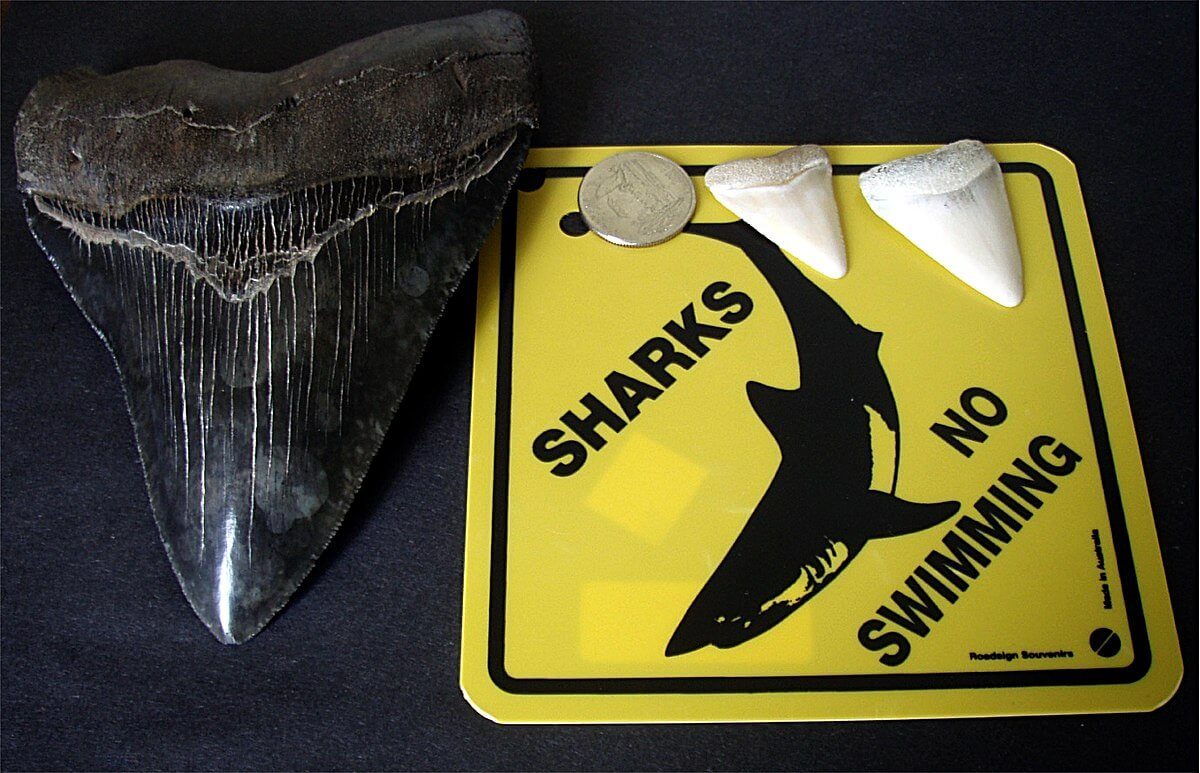 Artifacts from the prehistoric era are priceless because they not only are extremely rare but also offer us a glimpse of what it was like during the earth’s early years. Organizations and groups procuring these priceless items provide the top security measures to guarantee the well-being and safety of these artifacts. However, as long as there are kinks in the armor, the artifacts are still going to be damaged or stolen one way or another.

Newsweek reports that a valuable four-inch Megalodon long tooth was stolen. The item was taken from a secret location at the Australian World Heritage site, reports. It has not been recovered yet, but officials are hard-pressed on getting it back.

According to BBC, authorities have speculated that the thieves were indeed targeting the artifact. It was one of the two Megalodon teeth located in UNESCO’s Ningaloo Coast World Heritage Area. To make matters worse, Western Australia’s Parks and Wildlife Conservation spokesperson Arvid Hogstrom stated that the stolen tooth was the better specimen of the two.

Compared to its counterpart, the said tooth had distinct features, particularly its serrated edge. Because of its quality, it was kept hidden, and only a handful of people know of its location. Hogstrom adds that the item was covered with “natural features” to keep it concealed and that tourists haven’t seen it yet. 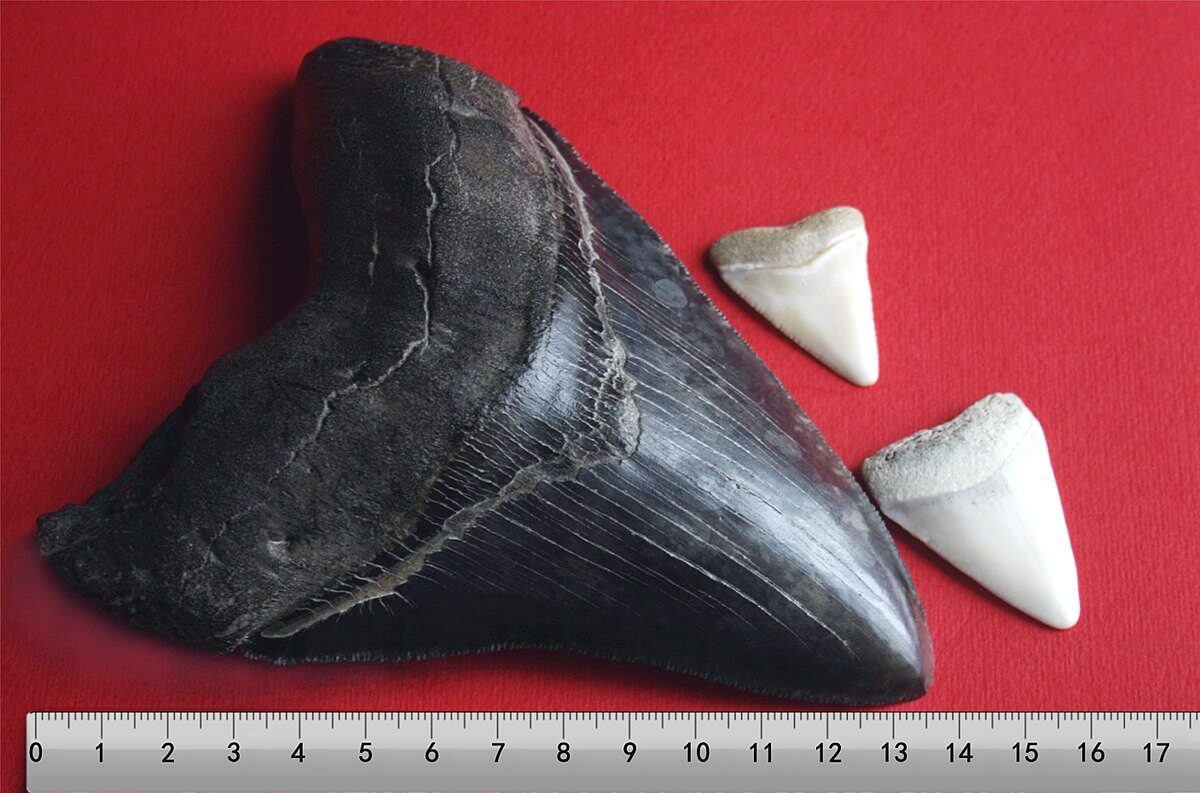 With only a few people knowing the tooth’s exact whereabouts in the area, officials now surmised that one of those people accidentally disclosed it to someone. There’s a good chance that the thief could sell it for profit.

The fiercest sea creature that roamed the earth

The Megalodon shark, the owner of the tooth, lived approximately 28 to 23 million years ago. It was the largest and most powerful shark and predator in existence as it grew up to 18 meters in length and could weigh as much as 37 tons. Putting the biggest great white shark next to it would dwarf the former.

Megalodon fossils are very valuable because of their scarcity. According to Sharksider, the creature’s body, which is made up mostly of cartilage, makes it very prone to disintegration before going through fossilization. Only a few teeth belonging to Megalodon sharks have been found.

The price of the stolen Megalodon tooth is unknown, but many knew it could fetch an incredibly high price considering its quality and rarity. The search for the stolen tooth still continues, and it’s a race against time for the authorities to retrieve it before they lose track of it forever.