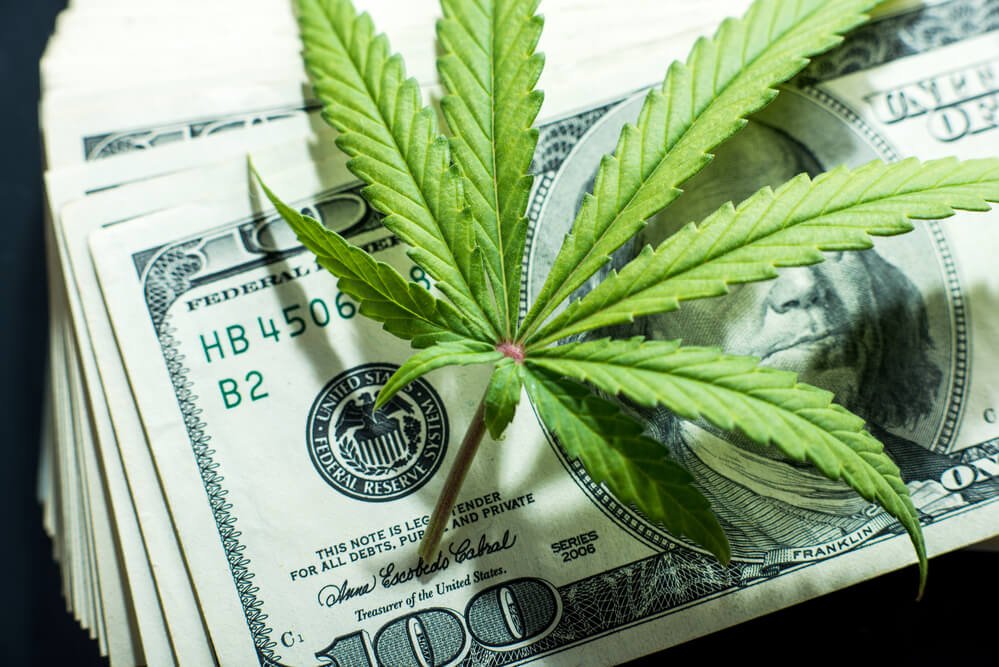 Unlike older generations, millennials haven’t openly embraced investing in stock, with 71 percent saving for retirement and one out of six having managed to accrue 100,000 for the future. Many prefer to keep a tight lid on their money, and 66 percent of those aged 18-29 are wary of getting involved in the stock market.

The stock market crash of 2008 is a major culprit for a relative aversion to investing for millennials, but many experts believe they are shooting themselves in the foot due to their fears which make them miss out on an opportunity. “Millennials​ have to be smart about risk. But ​they​ also have to be comfortable with the idea of some risk, at least in the short-term,” said certified financial planner Jason Kirsch.

Many younger people lack the financial knowledge and know how to effectively get involved in an industry inundated with unfamiliar terminology and concepts. Student loans and other financial commitments such as owning homes often consume a vast proportion of available resources, leaving very little for investment purposes.

As it is, marijuana use, on the other hand, has been particularly prevalent among millennials and they are driving a large portion of overall sales. The marijuana industry is projected to see major growth, with its value of $14.3 billion in 2016 expected to increase with a compound annual growth rate of 21.1 percent from 2017 to 2024, resulting in a value of $63.5 billion by 2024.

With Canada’s legalization of marijuana opening the floodgates to an already lucrative industry, it has gotten the attention of millennials and may very well represent an ideal opportunity to dispel misconceptions and fears about the stock market.

There are several major names in the industry that remain attractive targets to millennials, especially now that Canada has fully legalized it.

Canopy Growth Corp., for example, is a well-known name that supplies cannabis through their subsidiary Tweed. It has several partnerships with leading brands in the business including rapper Snoop Dogg and his Leafs by Snoop. Canopy Growth Corp. moved its stock listing from Toronto to the New York Stock Exchange in May, seeing more than 16,000 investors getting involved.

Many of their investors are millennials, and the company saw a 7 percent gain in mid-June when Canada’s decision to legalize marijuana was announced.

Alcohol manufacturer Constellation Brands has invested a significant portion of Canopy Growth Corp’s stakehold valued at $191 million, marking their entry into beverages that contain cannabis and looking to capitalize on its potential.

The significant move marked the very first Fortune-500 liquor business to get directly involved in cannabis related sales, targeting Canada and their eventual legalization of edibles and drinkables in 2019.

Aurora Cannabis made the largest business move in the industry to date when it acquired MedReleaf Corp for $3.2 billion, increasing their production capability up to 32,300 kilograms, with the potential to exceed 570,000 kg annually. They also purchased medicinal marijuana supplier CanniMed Therapeutics for $1.1 billion in March, marking them as one of the most active presences in the industry.

Alcanna Inc. also presents an interesting opportunity as the liquor retailer is set to enter into marijuana retails sales following Aurora Cannabis’s purchase of 25 percent of its stake in May. To combat losses, it will open 50 cannabis stores by the end of the year as well as introducing a training program developed by Aurora that will be key to reinforcing its presence in Alberta, which is expected to be among the leaders of cannabis sales.

PotNetwork Holdings, Inc. (OTCMKTS:POTN), on the other hand, is the distributor of CBD products infused with cannabidiol, a compound found in cannabis that has been revealed to have several positive health benefits. Its successful results resulted in the FDA’s approval of Epidiolex, the very first CBD based cannabis medicine developed by GW Pharmaceuticals that has been proven to be effective in treating rare cases of epilepsy called Dravet syndrome and Lennox-Gastaut syndrome.

POTN extracts CBD from organic hemp that contains 0.3 percent or less of THC, the cannabinoid found in marijuana that results in the high from consumption. Their quality products ranging from edibles, oils, vapes, and other products have been gaining increasing popularity as they lack the psychoactive effects present in cannabis, and the Senate’s passing of the Farm Bill opens up the possibility of legalizing hemp, as well as derivatives such as CBD.

Wallet Investor labeled POTN an awesome one-year investment according to their forecast system. Currently valued at $0.260, the stock price is expected to increase to $1.783 in 2023. The projected five-year investment yields a revenue of around 586 percent, with a $100 investment growing to $686.01 in 2023.

With the potential for major growth following long-term forecasts as well as the possible legalization of hemp, POTN has continued to stay busy, expanding their CBD lineup to pets in Medipets, professionally endorsed LT Pain Master for athletes, as well as a wellness brand called Meds Biotech. It has recently added a product infused with turmeric, which is known for its medicinal properties and can increase the effectiveness of CBD.

SEE ALSO  Japan's blockchain sector grew by 30.7% over the year

Not only that, young investors are assured that POTN doesn’t just work on selling alone. Part of their future plans is to properly inform the public about the health advantages of taking CBD. Through subsidiary Diamond CBD, POTN will be launching an information campaign to expel myths regarding taking cannabis, especially CBD.

The company plans to do this by setting up kiosks in major malls and encouraging people to know more about the substance. “As everyone knows, millions of people frequent their local malls each week. We perceived this as an opportunity to simultaneously broaden our distribution footprint, and spike consumer brand awareness and preference. As a result, we are embarking on a program to roll out early next year, where dedicated kiosks and merchandising carts can be placed within major malls across America, starting in our own backyard of South Florida,” said Kevin Hagen, CEO of POTN.

With the official legislation of the marijuana market in Canada looming, millennials will continue to keep an eye on the active market as companies expand operations to prepare for the monumental day set on all their calendars. If the market sees the success that predictions have made, millennials may not steer away from the stock market for much longer as ripe opportunities continue to abound.