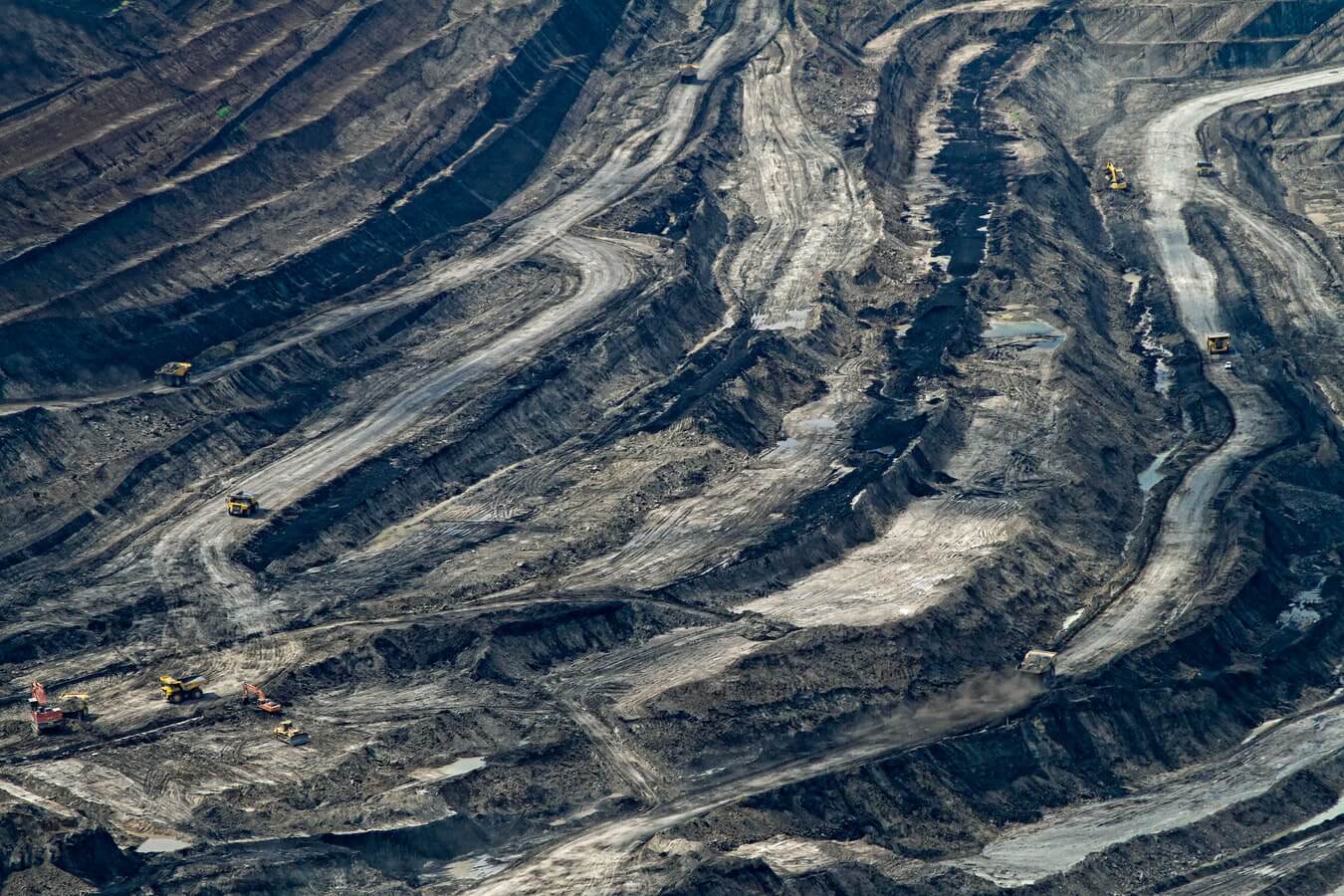 Since the gold rush started in the Pilbara region in Western Australia last year, more and more mining companies take their positions in the region to get more advantage in its gold mining potential.

The gold rush started when an ex-FIFO worker and musterer accidentally discovered gold nuggets while chasing wild cattle, per Stockhead, and the rest was history. Various companies have already acquired several properties in the Pilbara region. One of the companies that have a majority position in the region is Pacton Gold (OTC:PACXF, PAC:TSX-V, Frankfurt:2NKN.F). The company has recently acquired the Golden Palms property located at Egina area in the Pilbara region, per Junior Mining Network.

Several gold nuggets have been discovered in 10 locations throughout the property. It is believed to provide several types of gold targets based on the samples collected, which are identified by several factors including texture, depositional environments, structural concentration and more.

Golden Palms property also covers basalt dominated rocks of the Pilbara Well Greenstone belt, which is 8.6 kilometers wide. It also has a strike length of over 40 kilometers. This property is also adjacent to several other projects including Pacton’s Arrow and Friendly Creek projects and Novo’s Egina project.

Though several discoveries have already been made in the property, it would still require further research in order to identify most of the geological units found within the area. 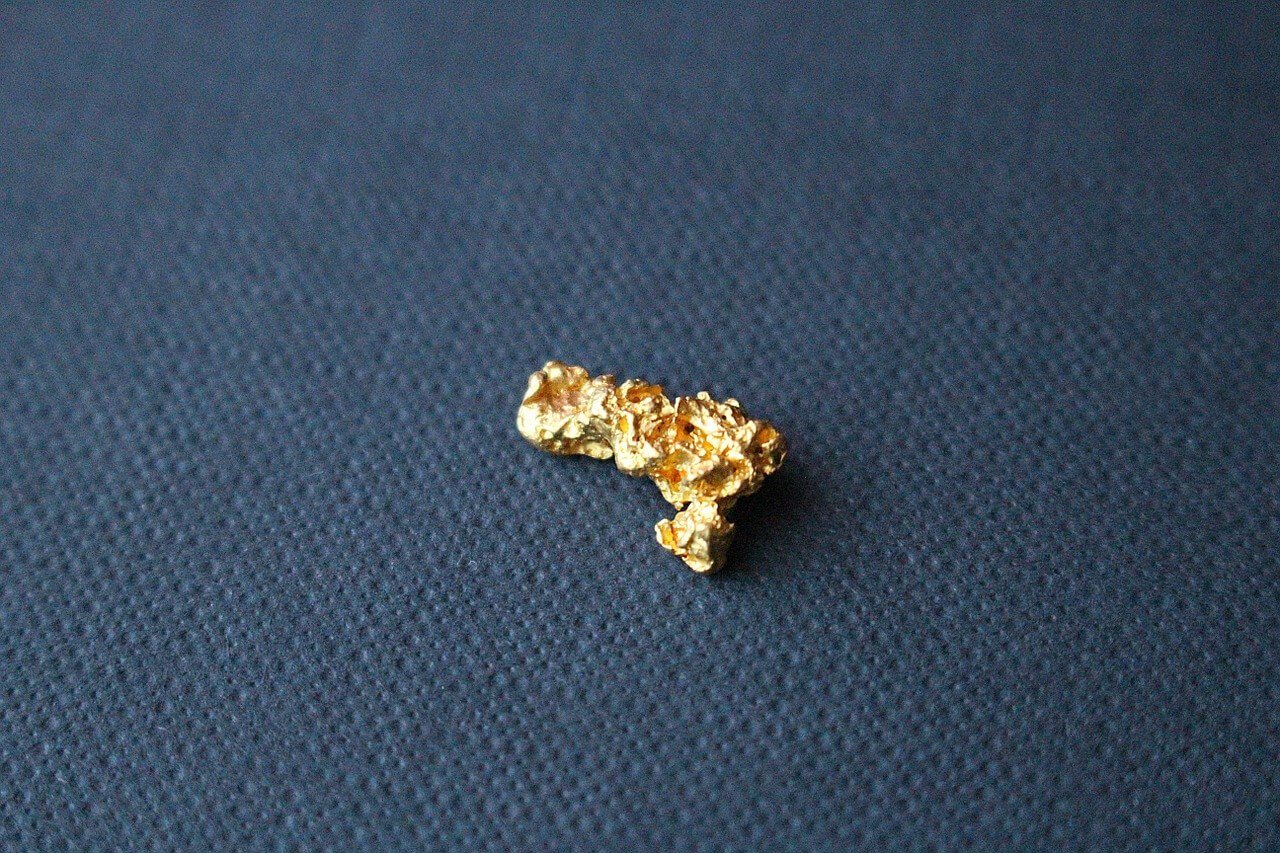 According to Mindat.org, a project of Hudson Institute of Mineralogy, gold was discovered in the Egina area as early as 1888. The gold area is located 100 kilometers south of Port Hedland and 70 kilometers west of the Great Northern Highway.

SEE ALSO  Interesting facts about cider that you should know about

There were at least 2,000 ounces of gold obtained in the area after the first discovery. Another gold rush occurred in 1903. There was also a copper mine in the area in 1897.

The area is basically unreachable. One would need to go to the Mugarinya Community, then head 10 kilometers northwest to the Friendly Creek Goldfield exploration camp. You will have to continue along a rough track initially northwest, then the track turns north, and a little before Egina, the track turns straight northwest again.

Other discoveries in the Pilbara region

According to Australian Mining, Kairos Minerals has recently discovered hundreds of gold nuggets in its Croydon project in the Pilbara region. The discovery consists of 256 nuggets with a total of 254 grams.

Pacton also recently started its exploration in its Arrow Project, located 90 kilometers West-Southwest of Port Hedland, Western Australia. It is where Arrow Minerals discovered gold nuggets of about 5 to 10 millimeters in size. The company handles about 2,500 square-kilometers of a conglomerate-hosted gold property portfolio, which is the third largest portfolio in the region.

Because of several samples collected and historical data that indicate a great supply of gold in the area, several mining companies like Pacton would continue to expand their property portfolios and start their exploration programs in different areas of the region.