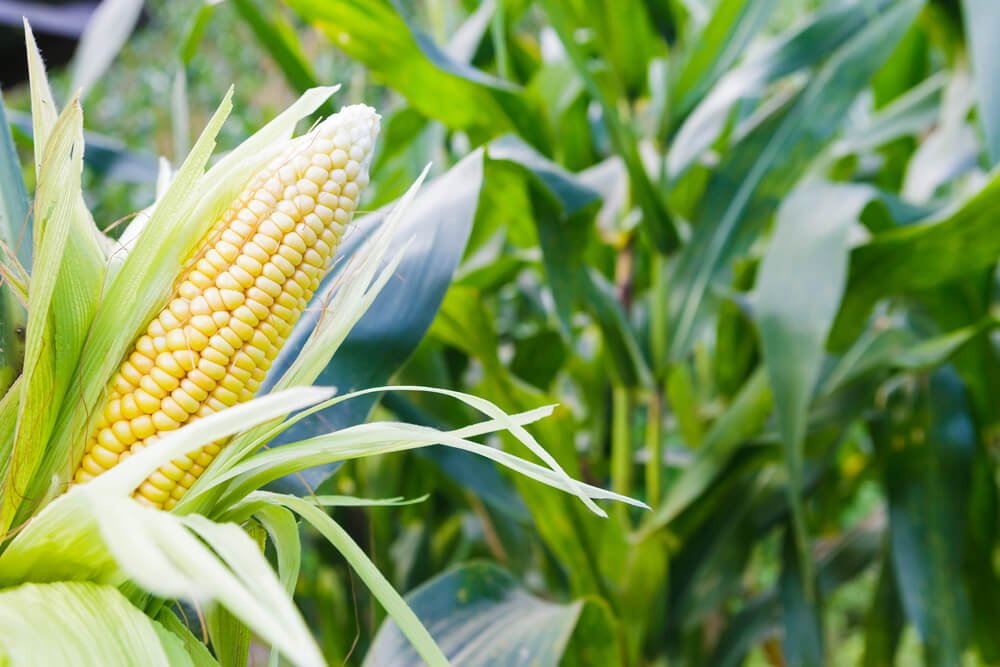 Has corn’s 2018 high already posted? A question I have been asked repeatedly is the same question keeping me awake at night. While not unheard of, it is uncommon for grains to put in a seasonal high in May and given the fact that December corn has given back roughly 23 cents since the high on May 24th, this question seems plausible but is it probable?

As trade war rhetoric quickly heated up again last week on multiple fronts, a similar reaction to the first round of rhetoric was somewhat expected. Fear drives the market lower on a knee-jerk reaction and then the reality of supply and demand markets begins to sink in. There is only “X” amount of any crop readily available. Yet, this round has been drastically different so far. For one, we are not going into planting season on the heels of the coldest April in over a century. The cold snap was welcomed with a well above average temperatures through May and allowed planting in most areas to now be all but finished. The first big hurdle of growing a crop has been cleared.

As China, NAFTA and planting progress has stolen most of the headlines, the market feels like we have the crop in the ground and all the other noise is bearish noise. However, the crop is far from made and the next big hurdle on the way to trendline yield is weather (obviously). 2017 managed to squeak through a bleak outlook on the back of superb subsoil moisture from the planting season from hell. 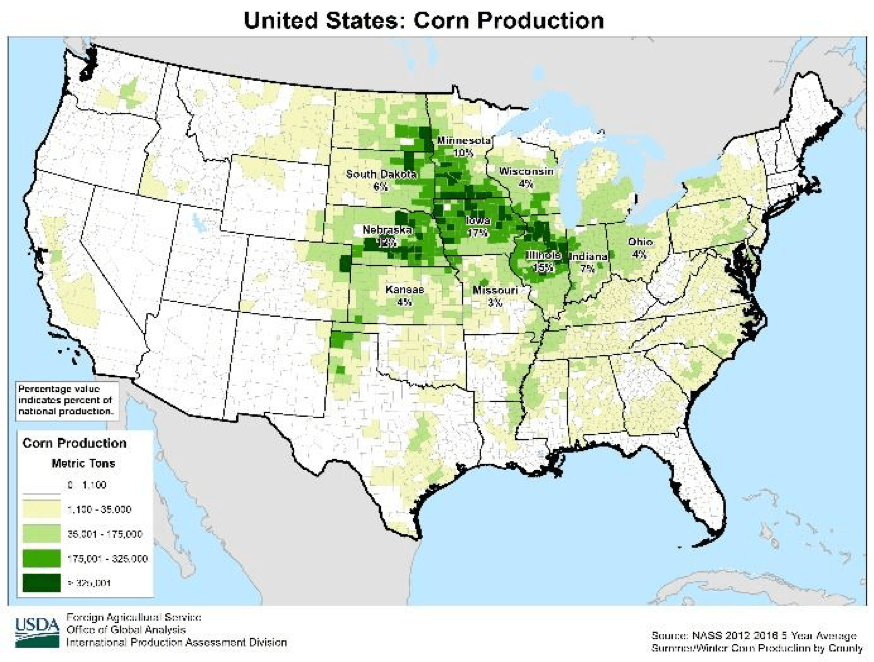 The nation’s Corn Belt, if faced with similar heat as last year, may have a very different struggle if timely rains are missed. Also reminiscent of last year is how dry southern IA remains from last year’s dryness and accounts for 3% of the national corn production. Northern Missouri, non-irrigated Nebraska and Kansas all remain in severe conditions. © Brian Grossman

Yet, the perfect current weather conditions have removed most of the concern as sellers flood the market. Hedge pressure, as well as speculative long liquidation, has mostly wiped away all planting season gains. A bright spot in the bloody flush out is that managed money is still holding onto a net long position with Friday’s Commitment of Traders report showing them long 202,235 corn and 107,098 long soybeans. Albeit, down from recent highs but still appearing favorable to being net owners rather than sellers. While COT has missed out on Wednesday through Friday selling, they are still estimated by the trade to be net long 98,000 soybeans and 170,000 corn.

One key factor that seems to have been missed by the media and the trade, in general, is the ongoing drought conditions in Brazil’s Safrinha corn crop. The USDA’s May WASDE estimated Brazilian corn production at 87.0 million metric tonnes while consultancy Safras & Mercado are much lower at 79.0 MMT. This difference is huge in the sense that compared to last year, the US crop issues are not overlooked with a record-breaking push from Brazil.

Continuing with weather concerns on a less urgent matter is dryness in China. Heilongjiang province produces upwards of 40% of China’s soybeans and over 13% of China’s corn. While their domestic supplies are more than adequate; their corn inventory levels have been dropping by the tune of 19 MMT based on May WASDE. Add in lower production and Chinese inventories could quickly be whittled down much closer to the US’s as their ethanol industry is ramping up.

Excellent crop conditions and planting mostly done has been a factor but the “white noise” trade rhetoric could also begin to weigh on market participants who may simply want to be on the sideline and wait to see what comes next. As stated above, the fundamentals haven’t changed due to this “white noise”. Crop conditions have a VERY low correlation to final yield but even IF the US would pull another record-breaking crop of 178 bushels per acre, based on USDA demand estimates, we will still show a declining balance sheet. Add some demand from a number two exporter, Brazil, and a record-breaking yield in the US could still keep stocks to use ratio well below the current 17/18’s 14.78%.

SEE ALSO  Tech companies in Ukraine to keep an eye on

Referring back to the original question of this article, the mood and feel sure points to the seasonal high being found but personally, I don’t believe we have. While I am firmly NOT in the 5 dollar corn camp, I do see enough fundamental reasons to remain conservatively bullish corn once the trade rhetoric dies down. June and July weather markets remain a concern as the NOAA 6-10 and 8-14 day outlooks have the oven door open. 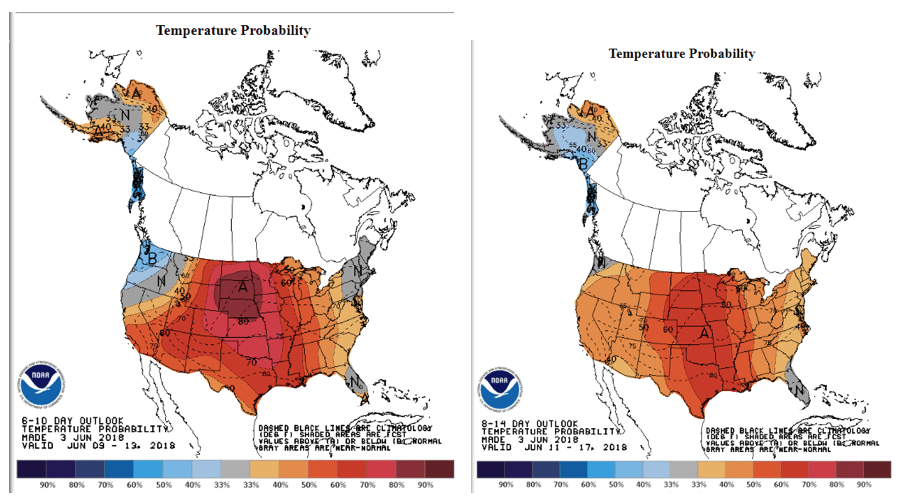 As miserable as it is to endure a sell-off of this magnitude with sales yet to be made, this isn’t the time to rush to make panic sale decisions. Rather, it could be a time to look for low-risk call strategies to get some sold bushels back in the game. There is a lot of June and July yet to come. The fundamentals will win out at the end but it may be a roller coaster until clearer/calmer emotions begin to take hold.