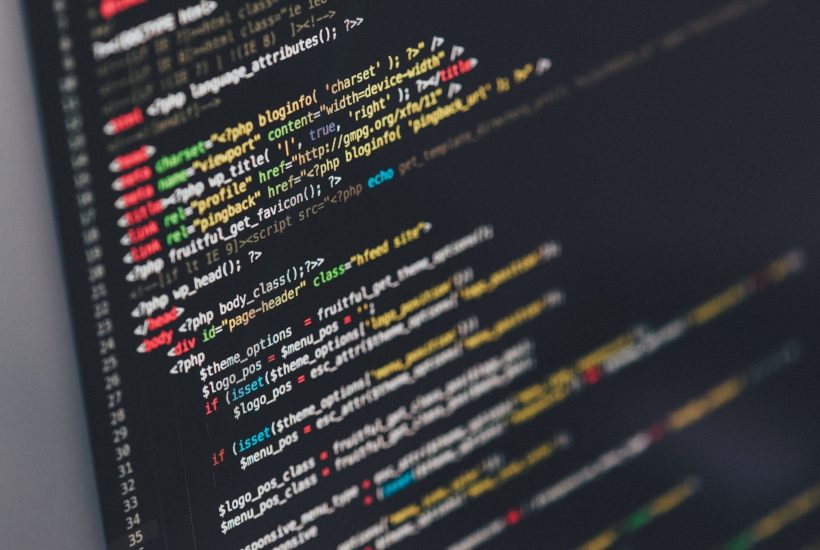 The latest Monero software update is now available to miners. The so-called version 0.16.0.0 of the main code will provide support for Dandelion++ and the ability to verify transactions faster with the implementation of Bulletproof. This means that the changes do not correspond to a hard fork, so the update will be executed according to the interests of each miner.

The Monero protocol update, also called Nitrogen Nebula, was announced on the Monero blog on May 23rd. This version of the software supports the implementation of Bulletproof, a method for performing XMR transactions through a variant of the zero knowledge test or Zk-SNARKS. Monero incorporated this method in 2020 to make transactions faster and more efficient, according to a model capable of reducing the number of confirmations required to prove that data in a blockchain is valid.

If you want to find out more details about Monero software updates and to read the latest financial news, download for free the Born2Invest mobile app.

Several improvements were made by the Monero team

According to the release, the integration of support for Dandelion++ would mean that the propagation of transactions on the network could be more efficient. In addition, it would be “almost impossible to trace a particular transaction to an IP address.” However, for these improvements to be effective, nodes that upgrade to version 0.16.0.0 with Dandelion++ must communicate with other nodes that have been upgraded or are compatible with Dandelion++.

Other improvements in Nitrogen Nebula relate to a two-thirds reduction in required bandwidth; recovery of consecutive transactions; estimation of times even before a full synchronization is performed; improvements in blockchain error display; and verification of time lock, one of the innovations introduced by Bitcoin. Plus a new command for “single addresses” and “sweep accounts.”

The Monero team indicated that, at the moment, the update is only available through command line download (CLI). If you run a node and want to upgrade, you can check out the Monero-specific commands for Windows, MacOS, Linux, Android and FreeBSD on the download page. Code for implementation via the graphical user interface (GUI) will be released in the coming weeks.

Forty-nine people worked on this Monero software update, “largely unpaid and altruistic,” as the blog posts. This effort resulted in 563 confirmations and 81,539 lines of code, data that the team wanted to highlight.

A documentary about Monero reached the 1st place in the US

It was recently reported that a new documentary about Monero reached the first place in the list of most watched movies in the United States.

The documentary was produced by the film production and distribution company called “Chaos Communication Congress”, which was created and organized by enthusiasts of the Monero ecosystem from around the world. The documentary was released in the “Laemmle” theaters in Los Angeles, and all proceeds went to independent theaters. The attending public was able to buy tickets with cryptocurrencies, credit cards and cash.

The film is focused on raising awareness of digital and financial privacy rights. The main objective was to support independent cinemas due to the economic crisis caused by COVID-19. The documentary is an 88-minute conference, in which the characteristics and virtues of the monero cryptocurrency (XMR) are exposed.

First published in , a third-party contributor translated and adapted the article from the original. In case of discrepancy, the original will prevail.