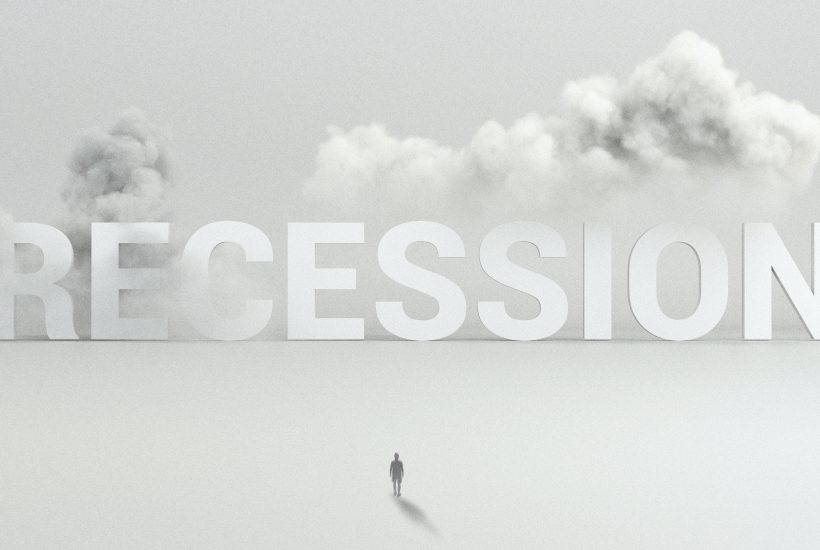 Fed Chair Jerome Powell remains unimpressed with the reduction of the rate of inflation; down to 7.1% in November, from 9.1% in June. The Summary of Economic Projections shows a desire of the Fed to increase their forecast for the Fed Funds Rate to 5% in 2023, up from the 4.6% projection made in the last SEP that was released in September.

And yet, the Deep State of Wall Street is busy telling investors that the Fed is almost done raising rates, hence, and a new bull market is right around the corner. But history proves this premise to be false. For example, during the preamble to the Great Recession, the Fed Funds Rate reached its apex in June of 2006 at 5.25%. It took 3 years for it to ascend to that level, up from the 1% starting level back in June of 2003. Ben Bernanke then began to cut rates in September of 2007, but the Great Recession began anyway in December of that same year. And, exactly one year after that first rate cut, the stock market went into freefall. This is another clear example of many throughout history that shows rate hikes work with a long lag.

The situation today is much worse. The Fed will have raised rates from 0% in March of 2022, to 5% by March of 2023. That is 500bps of rate hikes in just one year this time around, as opposed to 425 bps of rate hikes over the course of 3 years leading up to the Great Recession. And, today we have QT occurring as well, which involves the burning of $1 trillion per year out of the base money supply–whereas, during the period between 2003-2006, there was no such reduction in the balance sheet happening.

By the way, Mr. Bernanke cut interest rates to 0% by the end of 2008; but the stock market still didn’t bottom until March 2009. Again, this proves that monetary policies work with a long lag; as the cutting of rates by 525bps over the course of 15 months still did not bring the bear market to an end.

Hence, these lagged monetary effects are the same reasons why the insidious ramifications of this record-setting tightening regime have only just begun to be felt in the economy and markets. After all, it is only 9 months old and the M2 money supply is already shrinking.

The complete reversal of the massive monetary impulses that produced record asset bubbles in equity, real estate, and the fixed-income markets should lead to one of the most acute recessions in history. What other outcome would you expect, given the fact that near zero percent interest rates, which have existed for 10 of the last 14 years, will have surged to 5% in just one year’s timeframe. To reemphasize the point, it took a one percent Fed Funds Rate for the duration of just one year to engender the housing bubble and Great Recession. And even though interest rates were gradually raised by 425 bps over three years, the results were still disastrous.

That grand reconciliation of asset prices and the economy has yet to fully materialize, but it is indelibly on the schedule for 2023.