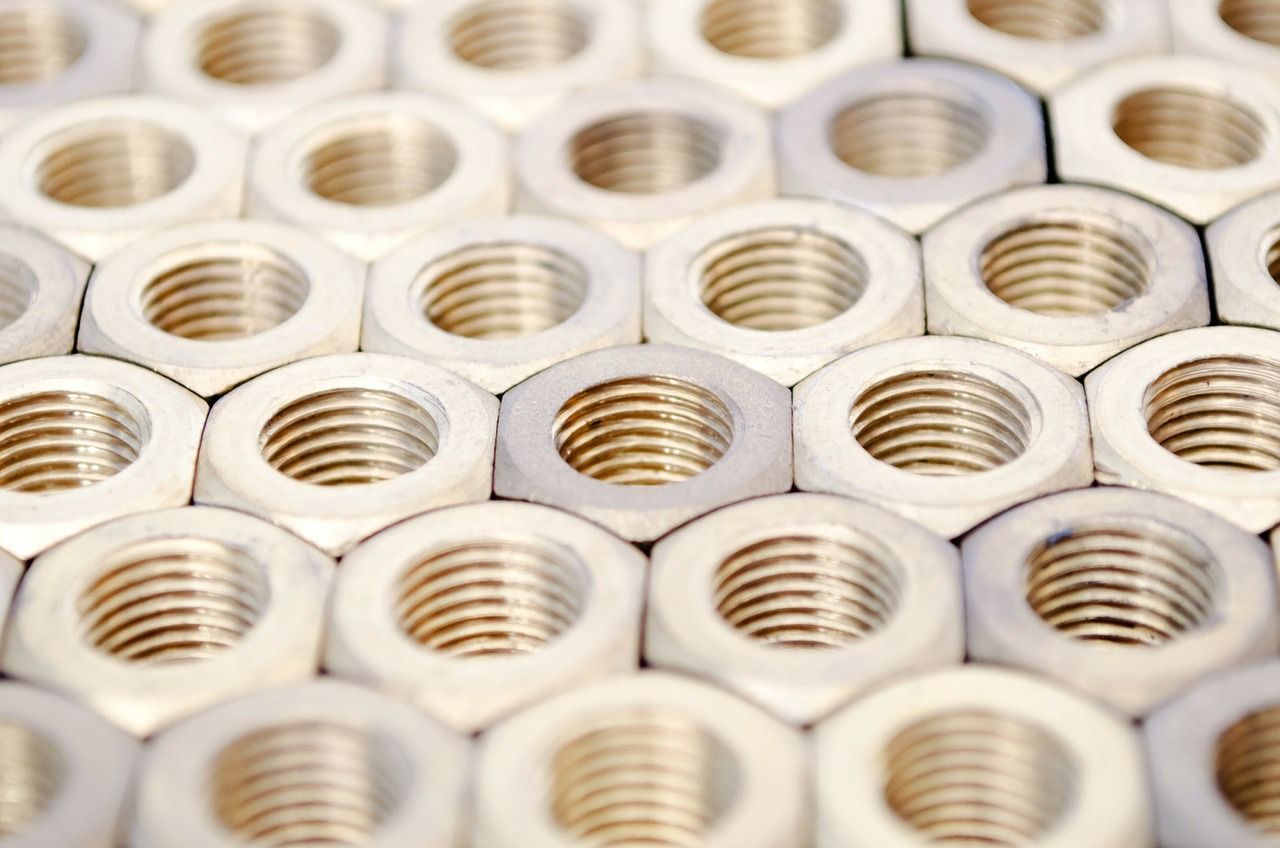 It is undeniable that we now live in a digitally savvy world where new technologies are being developed on a day-to-day basis. But while humans are more than happy to try the latest smartphone release, some parts of the world seems unable to keep up, as the number of non-renewable resources—rare earth metals, to be exact—slowly dwindle away.

Though there is no exact definition for rare earth metals, they are generally regarded as metals used in small quantities. They include 17 elements in the periodic table, six platinum group elements, and byproducts of copper, gold, uranium, zinc, iron, and phosphate ores. Many of these metals are actually quite common, but occur in scant quantities to ever become economically viable for extraction.

Neodymium, terbium, and dysprosium are essential ingredients in the magnets of computer hard drives and wind turbines, while yttrium is important for the manufacture of colored televisions, fluorescent lamps, and fuel cells. Other metals are responsible for the proper functioning of solar cells, cell phones, medical imaging, jet engines, computer chips, electric vehicles, and defense technology, to name a few.

The search for supplies

But rare earth metals cannot be easily found where other metal deposits are located. In fact, 97 percent of the supply comes from China, which makes it easier for the country to monopolize trading and severely limit its exports. It has cut exports in recent years by as much as 70 percent, impacting manufacturing in other countries like the US and Japan, while enabling manufacturing in China itself. Rare earth metal production in China rose from 27 percent in 1990 to 97 percent in 2011.

Other countries like South Africa, Greenland, Canada, Russia, and Australia also have reserves of rare earth metals, but they have yet to be developed. Although the US Geological Survey predicts these reserves to be able to meet future demand, new mines can take at least 10 years to develop. If regular nickel and copper mines like that of Amur Minerals Corporation take years to develop, how much harder would it be for rare earth metal resources located in remote areas?

There are also scientists looking at seabed mining for possible sources of rare earth metals. Since the 1960s, scientists discovered that rocks found 4,000 to 5,000 meters deep contain nickel, copper, cobalt, manganese, and rare earth metal deposits. According to the New York Times, deposits of gold, copper, silver, cobalt, zinc, and lead can be found near active volcanic areas on the ocean floor.

The Arctic region has also been found to contain numerous rare earth metal deposits, and as global warming and climate change accelerate the melting of the Arctic ice caps, these sources are made more accessible to miners.

Planetary Resources, an ambitious company backed by filmmaker James Cameron and Google’s Larry Page and Eric Schmidt, is also embarking on a rather sci-fi-sounding mission of mining 1,500 asteroids orbiting Earth for metals like iron, nickel, platinum, and cobalt. These metals can be used to advance technology as they are essential in the manufacture of microprocessors, catalytic converters, and renewable energy systems. According to the company, these asteroids contain higher concentrations of minerals than Earth’s richest mines.

The use of rare earth metals for tech innovation has a price: toxic pollution. These metals are often mined using extremely energy-intensive processes, spewing toxins into the ground and carbon emissions into the atmosphere. The metals released like mercury, barium, cadmium, lead, and chromium are extremely damaging to the environment. Likewise, seabed mining can also cause great damage to fisheries and marine ecosystems.

Recycling of e-wastes is currently the best route forward for many metals, although it cannot satisfy their rapidly growing demand. Still, it can alleviate the shortage. The European Union has now required its member states to recycle 45 percent of their e-wastes starting 2016.