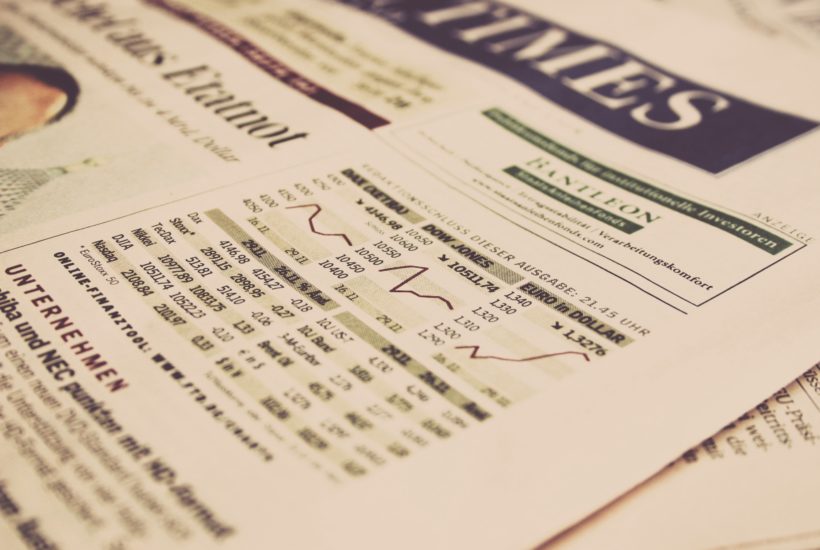 Mohcine Jazouli, Minister for African Affairs, took advantage of the UK-Africa summit to position Morocco as an African gateway. Morroco has lost no time in positioning itself as the UK’s preferred interlocutor in Africa. Just a few days before the Brexit agreement came into force on January 31st, Mohcine Jazouli, Minister Delegate to the Moroccan Foreign Minister in charge of African Affairs, visited London.

The reason for the trip was to participate in the Morocco-United Kingdom Business Dialogue that was organized jointly by the Moroccan Ministry of Foreign Affairs, and the General Confederation of Moroccan Enterprises (CGEM). This was on the sidelines of the Africa-UK investment summit, in the presence of the Moroccan Investment and Export Development Agency (AMDIE), the OCP Group, the Moroccan Solar Energy Agency (MASEN), Tangier Med, Casablanca Finance City (CFC), BMC, as well as a number of other entities.

The Born2Invest mobile app delivers trending news and trusted, in-depth reporting from Africa. Get all economic news, business commentaries, and other trending news to keep informed at all times.

The United Kingdom was represented by its Minister of State for International Trade, Conor Burns, and its Secretary of State for Foreign Affairs for North Africa and the Middle East, Andrew Murrisson. Proof of the combined interest of the two countries: the presence of 116 Moroccan and 225 British companies who explored trade and investment opportunities together.

Benefiting from an advanced status with the EU allowing it to benefit from a high level of political cooperation, Morocco is good potential partner of the UK post Brexit. The United Kingdom is keen to redeploy to Africa, where it can count on its Commonwealth partners, Morocco affirmed its availability and openness to the idea of being a “hub” for the United Kingdom acting as a gateway to Africa in order to strengthen its investments and exports to the continent.

The Multilateral Bridgehead Strategy for Morocco

To give concrete expression to this approach, Mohcine Jazouli did not hesitate to declare that Rabat and London were in the process of “writing a new page in the history” of their economic relations. In addition “the United Kingdom wants to set up Morocco as a gateway to Africa after Brexit.” And to explain the interest, and the objectives of the meeting known as the Morocco-UK Business Dialogue: “to facilitate meetings between Moroccan and British businessmen,” which will “increase the volume of business between the two countries both in terms of trade and investment.”

Finance is the focus

Mohcine Jazouli stated that “The focus is on the financial area as there are good operations that have been made,”, who noted that “a Moroccan bank has bought part of a British bank in Africa for the first time, while there is a British fund that invests in a Moroccan bank to expand in Africa.”

Continuing his reference to sectors in which business cooperation can be developed, the Moroccan Minister in charge of African Affairs did not fail to highlight other sectors that are already of interest to British businessmen. For example, the renewable energy sector, where Moroccan voluntarism is coupled with fine achievements in the field, such as the successful experience of the Moroccan Solar Energy Agency (MASEN).

With the consolidation of the achievements of the Casablanca Finance City Authority, which was able to attract many major economic players such as Orange, among others, and major pan-African institutions such as the Africa50 fund, an infrastructure investment platform founded by the African Development Bank and African States, Morocco can continue to proclaim loud and clear that it is a reliable hub for developing business with all of Africa.

This will boost the level of annual trade between Morocco and the United Kingdom to more than $4,9 billion (ZEA18.3 billion), or slightly less than 4% of the Kingdom’s total trade with the European Union in 2018. Precision: Morocco exports for about $833 million (MAD8 billion) to the United Kingdom, which makes it it’s 7th largest customer. With its exports of around $2,7 billion (ZEA10 billion) to Morocco, the United Kingdom was its 11th supplier under the free trade agreement with the European Union in 2018. Morocco has shown that it clearly wishes to improve the level of anyual trade.