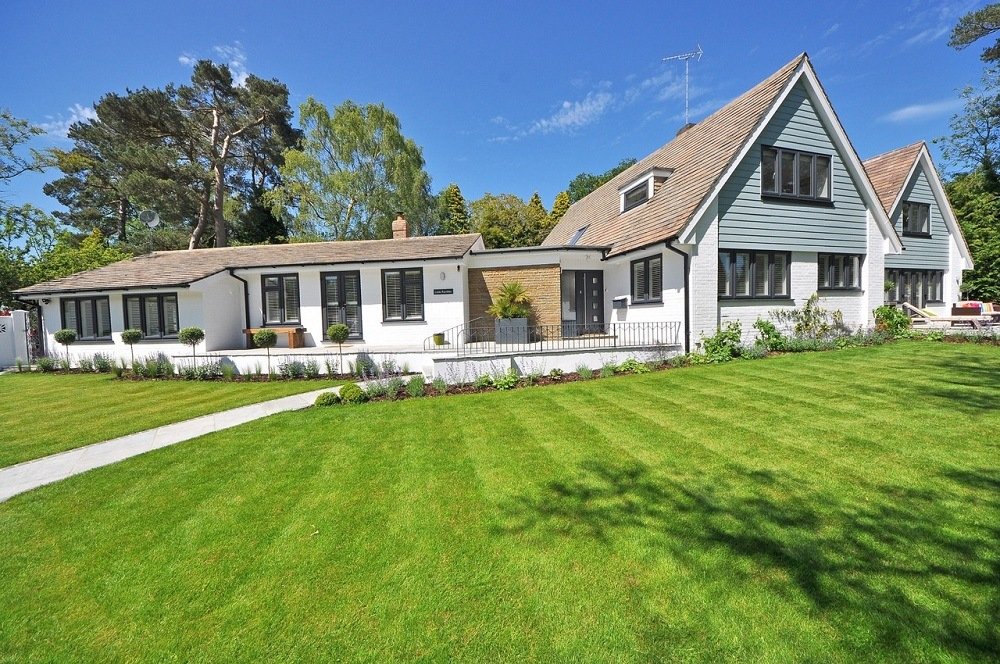 Everyone who is new to the real estate investing is asking the questions “What are mortgage pools?” and “Why to buy or sell a mortgage pool?”.

American Homeowner Preservation crowd funds the purchase of nonperforming mortgage pools and offers sustainable solutions to struggling homeowners. Most people quickly grasp the “sustainable solutions”, such as affordable modifications to keep families in their homes, cash incentives to families to sell homes they no longer want, and lump-sum discounted settlements to resolve mortgages in full. However, one of the most common questions we receive, especially from investors who are new to real estate investing, is what we mean by the term “non-performing mortgage pool.”  What is a mortgage pool, and why do we choose to purchase them instead of finding individual mortgages to acquire?

A recent court case involving a mortgage pool illustrates how transactions on these pools sometimes occur. A company called Biltmore Funding made an agreement to sell a pool of 477 first mortgages to 3 Star Properties for $4.2 million.  3 Star made a down payment of $1.5 million with a promissory note, secured by the mortgage pool, executed for the remaining amount.

You might think that 3 Star Properties was purchasing these mortgages to work them out individually like AHP does. However, 3 Star had a different idea: they wanted to purchase these mortgages and then quickly resell them for a profit. They made a deal to sell over 1,200 mortgages comprised of several smaller pools, including the entire 477-mortgage Biltmore pool, to a third party, SED Holdings.

There was one problem: they made this deal before their promissory note to Biltmore had been paid.

Thus, when the deadline to pay Biltmore in full passed and 3 Star was unable to pay, Biltmore went to court seeking to recover the mortgage pool.  It was then that they discovered 3 Star’s deal with SED, and all three companies became embattled in court for years.

Because 3 Star had failed to pay on the promissory note, the court found in Biltmore’s favor and ordered them to liquidate the mortgage pool, holding the proceeds until a final judgment, in this case, is made.

While the lawsuit has dragged on, no one has serviced these loans. Property taxes have gone unpaid, city code enforcement orders have been ignored, and no one has reached out to the homeowners to get them to pay, modify, or anything else.  This, combined with the necessity of liquidating the pool promptly, means that this pool is being sold at a significant discount.

A mortgage pool consisting of troubled mortgages sold at a discount? This is AHP’s stock in trade. But with the clock against us, a tough decision had to be made.

Just about every time AHP buys a mortgage, we order a Broker Price Opinion (mini-appraisal), a Title Report, and a Tax Report. The cost is over $200 per asset. With 477 loans at $200, the cost would be close to $100,000 to figure out the status of these loans.

Somewhat helpfully, the seller provided details on Broker Price Opinions indicating that 337 of the mortgages were backed by homes with property values of $12,989,417. However, the valuation reports were completed in 2013 and 2014, and occupancy, property condition, and other factors had likely changed, making the values inaccurate.

The process began with tax research, which was completed on 350 loans. This indicated that 141 appeared to be in good enough shape to order BPOs.  When the BPO agents went out to visit the properties, the reports started coming back:  “vacant lot”, “home demolished by city”, “worthless.”  Not very promising.

The results of our diligence on these properties were mixed, but they hinted at the possibility of positive prospects. Would the reward be worth the risk? How were we to decide?

SEE ALSO  5 smart investments that could save your future

General Colin Powell has a rule of thumb about making tough decisions: every time you face a difficult decision, you should have no less than forty percent and no more than seventy percent of the information you need to make the decision.

Many people are taken aback by the second part, but it makes sense.  Typically, even though people want more than seventy percent, waiting for more information often results in the opportunity passing to someone else.

Based on this, and applying General Powell’s 40-70 rule, we made a tough decision:  Buy!

We completed this purchase last week and, beyond the 141, we don’t fully know what we are getting.  We expect to promptly charge off many, but there is certain to be some value which we can extract from the assets beyond the 125.  AHP crowdfunded the purchase of this pool $100 at a time and now we will start to work with the families to find solutions to keep them in their homes. This effort aims to demonstrate that there are better ways to profit from a pool of mortgages than by packaging them and selling them over and over again for a quick buck, leaving homeowners in the lurch along the way.