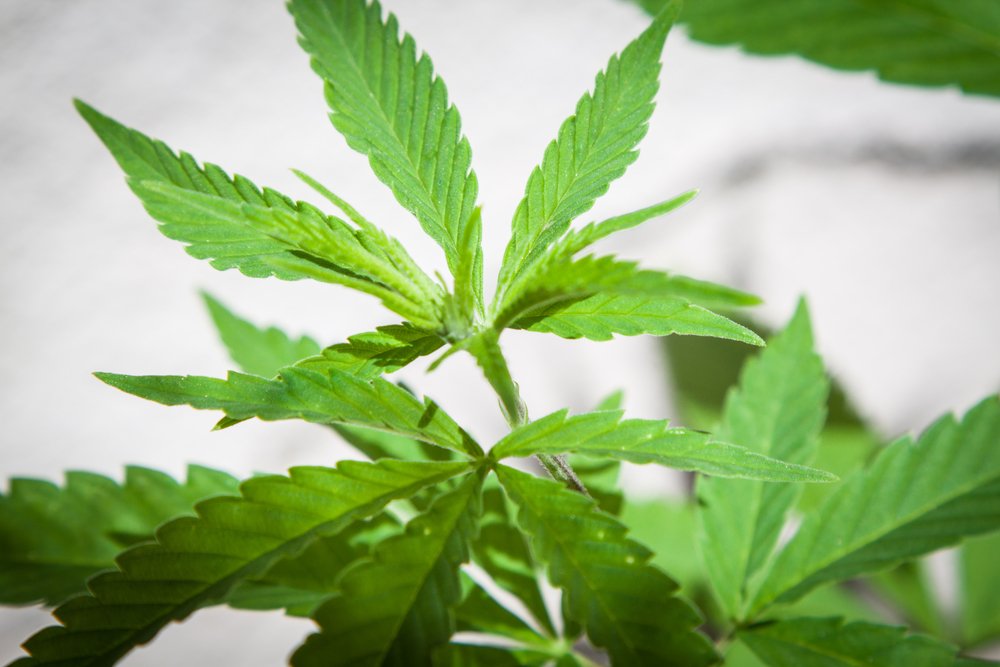 Thank goodness election day is over. We’ll get a reprieve from all the hype-infested political advertising. This election season has done something I thought was impossible. It’s made me long for traditional advertising, where retailers tell me that I’ll be smarter/better/thinner/richer/whatever if I just buy their product.

We need a new gizmo, a political TiVo. It doesn’t have to skip over the political ads, although that would be nice. It could simply replace the ads with a more soothing sound, like crying babies or chainsaws at full throttle.

And it’s not just television. I get ads all day across my computer when surfing the net, and even on my cell phone.

I realize that the price of using web browsers for free is that I give up my soul to digital marketing, but my phone? That’s not free. I pay dearly for it.

It’s not right that I can be hounded incessantly by marketers that I’ve tried to block. We need a product for this as well. Maybe something that includes a cattle prod and high voltage.

But I’m off topic…

It’s election day, and we have all of those ads because we’re a house that’s almost evenly divided. And neither side shows much interest in shuffling toward the middle.

Almost every issue is a point of contention, but not all.

Marijuana was on the ballot in four states, with North Dakota and Michigan voting on recreational adult use, while Utah and Missouri vote on access to medical marijuana. Other jurisdictions, such as Ohio and some counties in Wisconsin, were voting to decriminalize pot. It seems on this issue that most Americans agree. 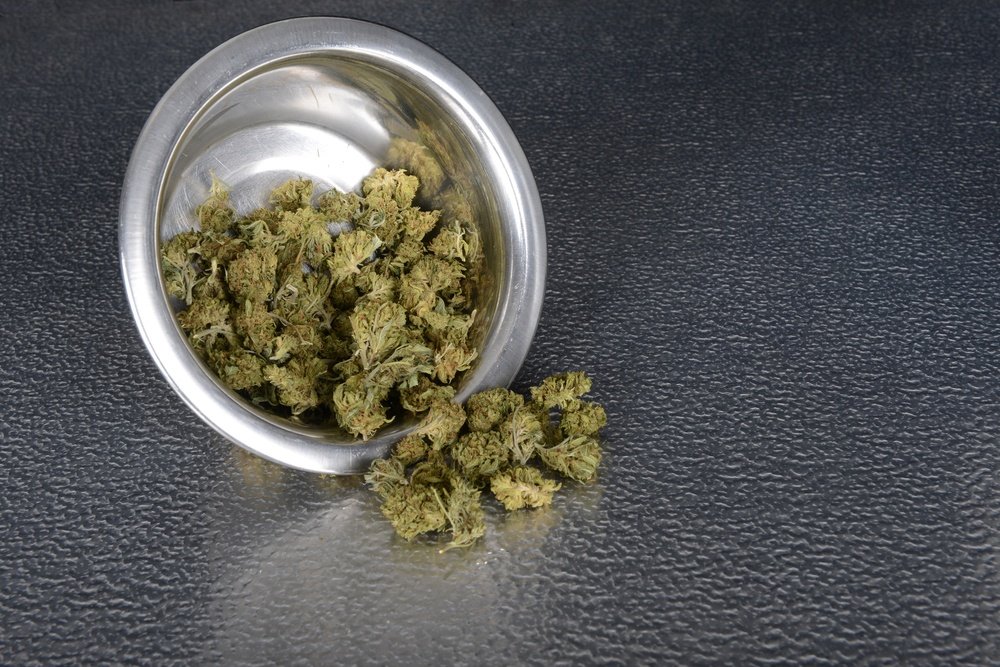 In 2011, 50 percent of us thought marijuana should remain illegal, while just over 40 percent wanted to legalize the drug. The rest were undecided.

Now, more than 60 percent want to legalize pot, with less than 40 percent against.

Even at our recent Irrational Economic Summit, the crowd was overwhelmingly in favor. During an electronic poll, 53 percent of the attendees voted for medical marijuana, 40 percent for recreational, and only 7 percent against any legal access. Lumping the medical and recreational together, that was a 93 percent vote for legal pot.

Recreational marijuana is already legal nine states and the District of Columbia, while 31 states and D.C. have approved medical marijuana. The votes in the four states mentioned above will certainly add at least two more to those numbers.

As I told the audience at our conference two weeks ago, marijuana has not changed. It’s the same plant, same drug, that has been used (and abused) by people for more than 5,000 years.

Instead, we have changed. Or should I say, our attitude has changed. We’re learning, or possibly relearning, some of the benefits of medical marijuana, and many of today’s decision makers were yesterday’s hippies. They used marijuana in their youth, lived to tell the tale, and think of it as on par with alcohol, not crack or LSD.

Because the U.S. government still classifies marijuana as a Schedule I drug, we don’t have a lot of research on its long-term effects. As voters legalize it around the country, we’ll find out more.

We’ll also see many businesses spring up to take advantage of the newly opened markets, eventually giving us investing opportunities. I’ll be following these closely in the months ahead.

That’s one good thing that might come out of this year’s hard-fought election cycle. It’s enough to make some people want to smoke pot… and watch television.