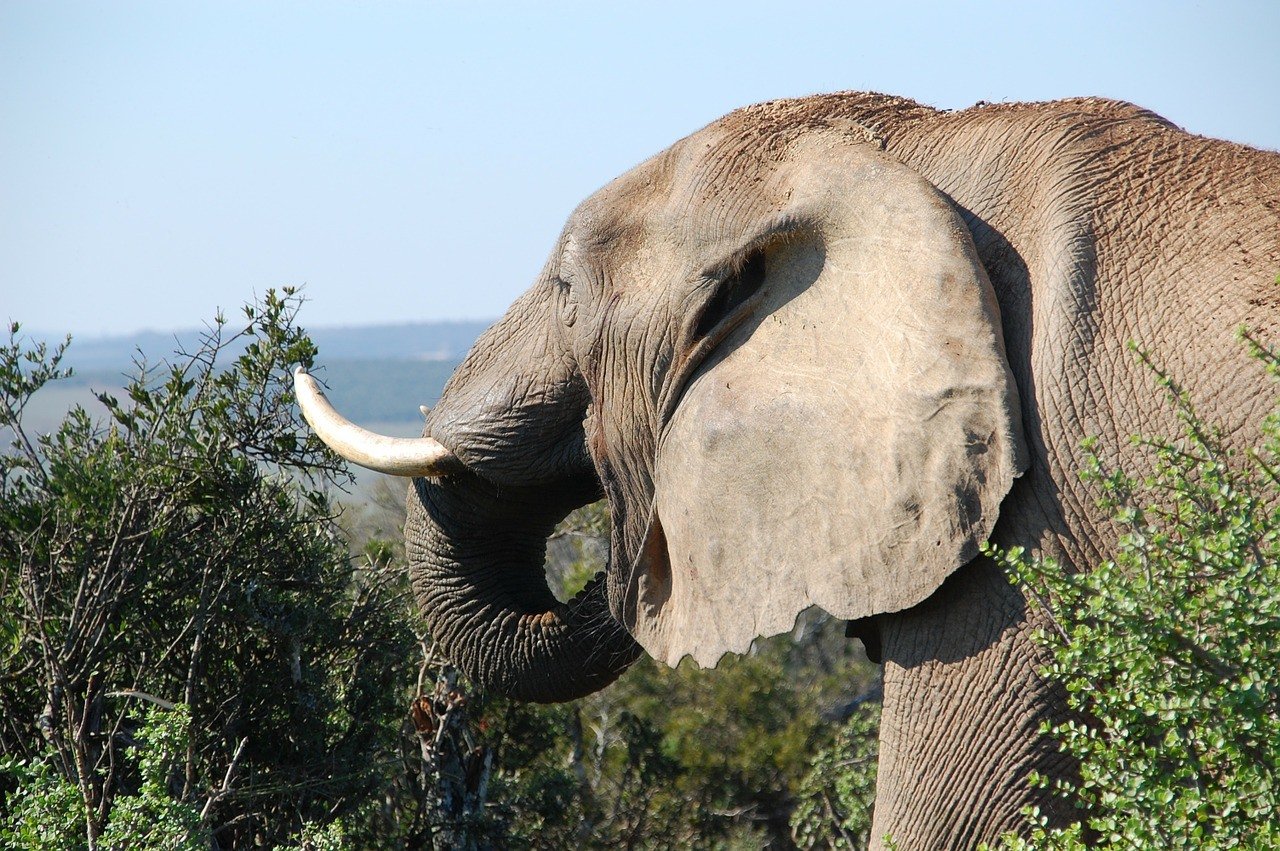 West Africa, a rutile production giant, faced a major market slowdown after the Ebola epidemic. However, Sierra Leone was in worse condition. 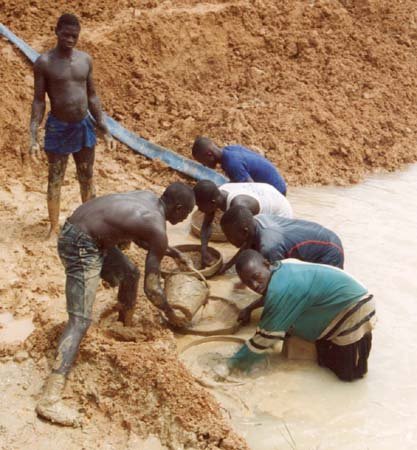 Before the Ebola outbreak, Sierra Leone was fast-approaching an economic maturity that could have made it one of the best in the entire African region. The country was full of promise, and in every corner there was a factory that was either near completion or in production. One example was the $450 million biofuel project that converted sugar into ethanol and renewable energy. Yet Sierra Leone’s growth was stunted due to the Ebola crisis that forced workers to put down their tools and flee the country.

The Ebola epidemic was so powerful that it not only haunted the local entrepreneurs. Investors were forced to withdraw their money from West African companies and put it on non-Ebola stricken countries instead.

Every country affected by the virus was busy with finding solutions to the worsening outbreak, mulling over how they would convince foreign investors that it was still business as usual in factories and mining companies was not a priority. After all, this was highly impossible. The outbreak already reached the attention of major international news networks. The name of the disease became synonymous to that of the region. Company shutdowns were everywhere; hence Sierra Leone’s mining segment was brought to an indefinite halt.

Now that most mining firms are back in operation after a long forced hiatus, everyone is expecting a more positive approach to the problem. Some foreign investors thought the country will design and introduce new measures to bring back its trampled mining industry to its old shape. In spite of everything, the mining industry has always been the key driver of the country’s GDP growth. For instance, back in 2013, the mining industry fuelled 20 percent economic growth as interest in its untapped mineral resources channelled overflowing investment into the country.

However, the country is not overly concerned on mining at the moment. John Bonoh Sisay, the country’s Chamber of Mines chairman and the CEO of Sierra Rutile, has already acceded to the fact that it’s time for the country to move on and diversify.

According to him, the mining companies need a major alteration in its old ways as the country starts its diversification into other lucrative industries like agriculture. Local mining companies need to change how they interact with local people, which involve carrying out various corporate social responsibilities such as providing healthcare system.

Sierra Leone is just a fraction of the entire global titanium market. However, the absence of the Western African country from the global rutile commerce translates to a sea change in the segment. It also means that the investors following the country’s rutile market have to move on and look for better alternatives.

One of the better prospects is CIC Resources Inc.’s latest discovery in Paraguay.  The titanium resource discovered by the company is now gaining immense attention not only because of its size but also because of its backstory: first, because it was discovered by David Lowell, the same man behind the discovery of the world’s largest copper deposit in Chile in the ’80s; second, because the future mining site is as big as London and was proclaimed by Lowell as the future of the entire global titanium market.

“Our deposit could control the world titanium market, a big enough piece of production that whoever operates it would dictate what the price is going to be. And the price, presumably, would be reduced by having higher-grade ore and large tonnage,” Lowell told Bloomberg.

Somewhere in Chile, another emerging mining company is forging its way to becoming a future rutile leader. White Mountain Titanium Corporation (OTCQB:WMTM), a Santiago, Chile-headquartered US company, is becoming popular in the titanium segment for its rutile discoveries in its Cerro Blanco property, a titanium-abundant site west of the City of Vallenar in the Atacama or Region III of northern Chile. Cerro Blanco boasts of rutile (titanium dioxide) property that consists of 41 registered mining exploitation concessions and 34 mining exploration concessions, covering an area of approximately 17,041 hectares.

SEE ALSO  Africa should be your next investment target: Here’s why and how

What’s more exciting about the Cerro Blanco project is that it is one of only a few rutile projects in an advanced stage of development that’s coming to market in the near term. Its initial production, which is projected to hit the market in 2017, could be a significant addition to the growing global titanium demand.

The company has also exclusive access to the Chinuka Process, a newly patented titanium metal technology that can produce refined titanium metal directly from rutile concentrate in an uninterrupted process. This is more efficient than the Kroll Process, which uses more expensive feedstock and produces sponge titanium from titanium tetrachloride in a batch process.

The global titanium dioxide industry remains intact. Global import volumes surged in 2014 by four percent from the previous quarter in 2013, which shows that the titanium dioxide feedstock market has already improved. Demand-wise, it will grow more as both global manufacturing and automotive industry will continue to tap titanium producers to expand their respective markets.