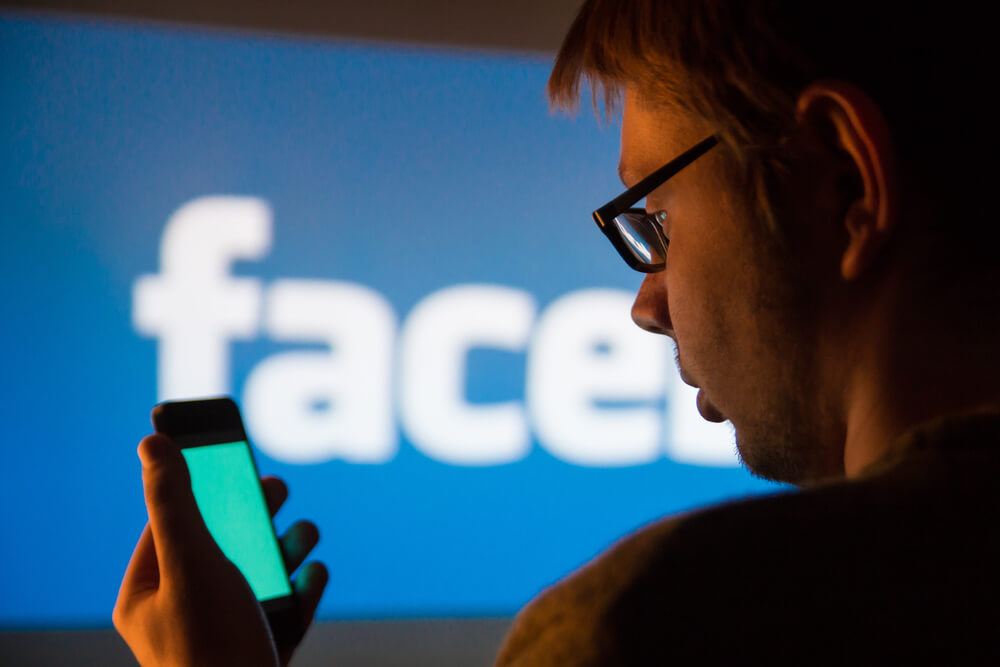 In a post on Medium, Mozilla chief business and legal officer Denelle Dixon said, “We understand that Facebook took steps to limit developer access to friends’ data beginning in 2014. This was after Facebook started its relationship with Cambridge University Professor Aleksandr Kogan, whose decision to share data he collected from Facebook with Cambridge Analytica is currently in the news.”

“This news caused us to take a closer look at Facebook’s current default privacy settings given that we support the platform with our advertising dollars. While we believe there is still more to learn, we found that its current default settings leave access open to a lot of data – particularly with respect to settings for third-party apps.”

Dixon said they are “encouraged” by the promises made by Facebook founder and CEO Mark Zuckerberg to enhance the social network’s privacy settings and make them safer to use.

She also said that when Facebook “takes stronger action in how it shares customer data, specifically strengthening its default privacy settings for third-party apps,” Mozilla would consider advertising on the social network again.

The New York Times reported exactly a week ago on Kogan’s misuse of the personal information of 50 million Facebook subscribers in 2014. 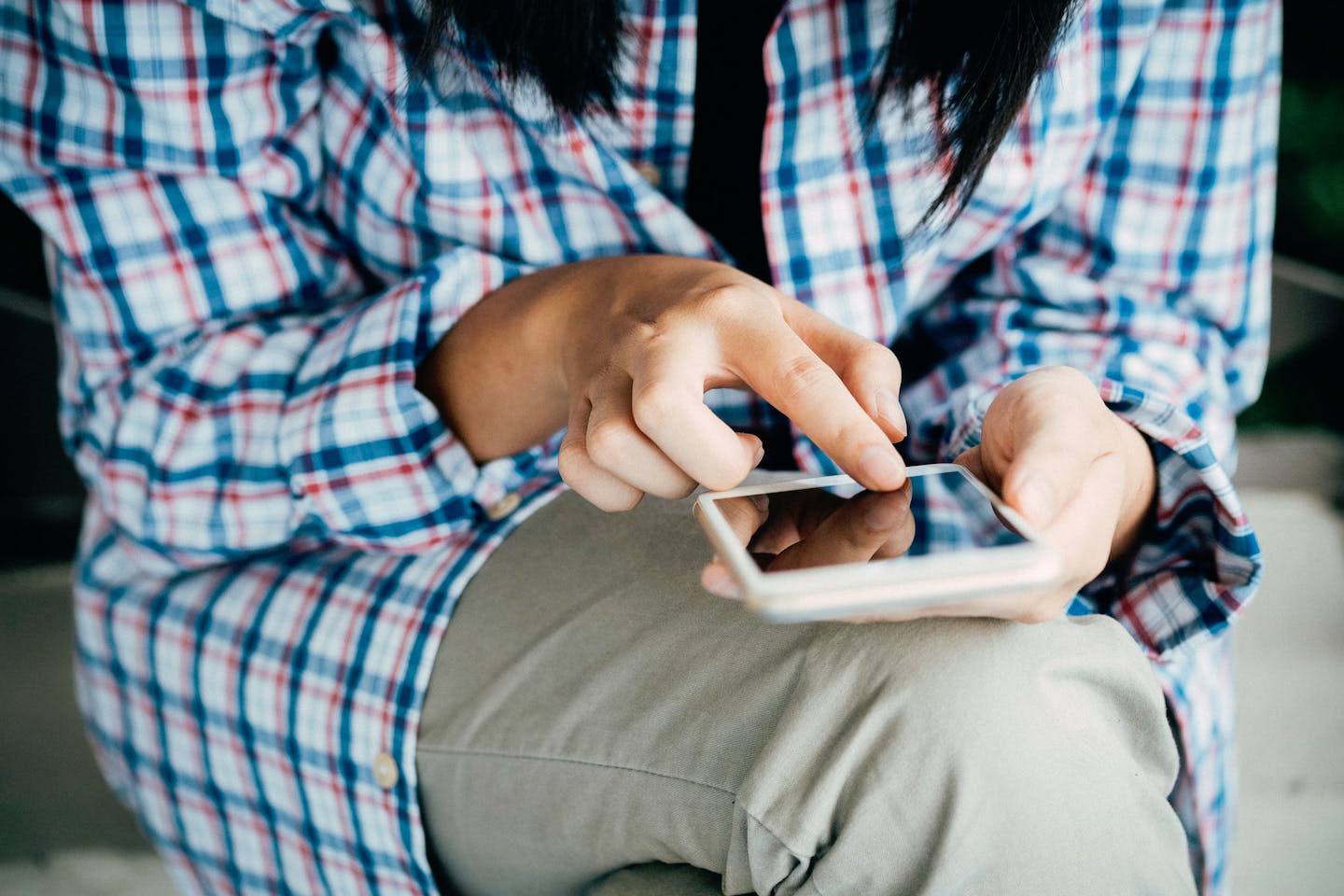 The “thisisyourdigitallife” app created by Aleksandr Kogan had over 200,000 downloads. (Source)

Kogan “harvested” the private data of the subscribers via an app called “thisisyourdigitallife.” Facebook said the app was downloaded by more than 200,000 people.

Kogan, however, passed the private information of Strategic Communication Laboratories (SCL)/Cambridge Analytica and Christopher Wylie of Eunoia Technologies without the consent of the subscribers in 2014.

Kogan’s act violated Facebook’s policies, prompting the company to ask Kogan, SCL/Cambridge and Wylie to delete the personal data of the subscribers from their files.

Kogan, SCL, Cambridge Analytica, and Wylie, however, did not delete the info. Facebook was forced to suspend their accounts from the social network.

On Wednesday, Zuckerberg spoke about the privacy breach and promised to implement changes.

It took almost a week for Zuckerberg to issue a statement, something the entire world had been waiting for some time.

In an interview with Recode, Zuckerberg said he is “open” to testifying before the U.S. Congress on the Cambridge Analytica scandal.

Asked about the #deletefacebook campaign waged in social media because of the privacy breach, Zuckerberg said he believes that “a meaningful number of people” won’t do that, adding that deleting one’s Facebook account “is not good.”