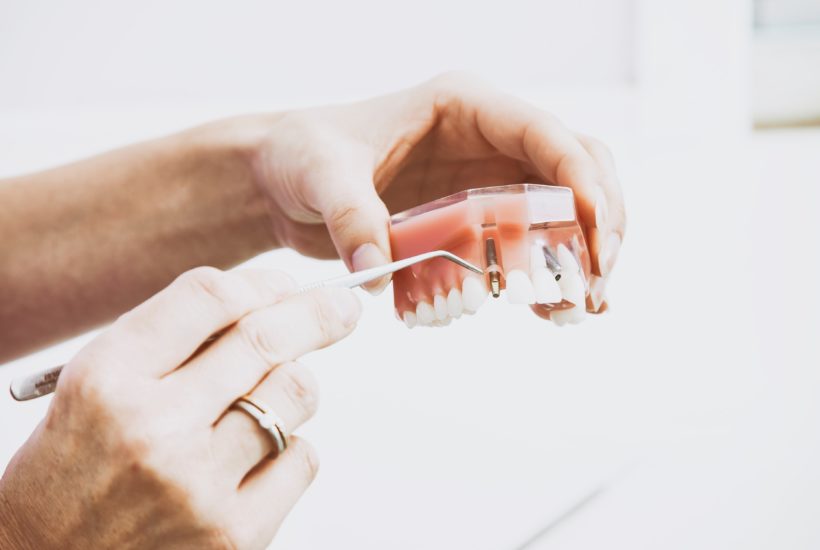 The company, led by the former general manager of Futbol Club Barcelona, has incorporated Javier Lasunción into its team. Phibo was strengthened last September with the purchase of Sineldent.

Phibo is a leading Spanish multinational company in implantology, CAD-CAM prostheses, digital solutions, and services. Phibo has been researching, developing, manufacturing, and marketing dental solutions for over 25 years with a strong research focus and a high scientific component.

Discover quality content across all passions and interests. Personalized financial headlines, biotech, crowdfunding, and more. The Born2Invest mobile app will make you feel like you have spent your time well.

The Spanish dental company, controlled by Nazca Capital, has hired Javier Lasunción, formerly of Gamesa, to lead its operations department. The executive will report to Ignacio Mestre, the group’s CEO, and former Barça manager, and will be in charge of the company’s expansion in Spain and Latin America.

Lasuncion is an industrial engineer from the University of Navarra, PDD from Iese, and has completed a program in Business Administration from Insead. Previously, he worked as operations manager for the European market for Vestas, a company specialized in the sustainable energy sector.

After his time at Vestas, Lasunción worked at Gamesa as sales operations manager for Europe, the Middle East, and Africa. From there, he jumped to Came Parkare, as a business unit manager, to later become the operations manager of Macsa, a Catalan company specialized in the design and distribution of coding and marking lasers.

Phibo is an integrated dental solutions company that was founded in 1986 under the name Implandent by brothers Juan Carlos, Miguel, and Francisco Javier García Sabán. In 2011 it was transformed into Phibo and began an internationalization plan. The company, specialized in implantology solutions, CAD/CAM prosthesis manufacturing, and digitalization solutions, has a technology center of more than 8,000 square meters in Barcelona dedicated to R&D, industrial production and training.

Phibo has almost 300 employees, a turnover of more than $35 million (€32 million), and operates in around twenty markets, mainly Spain, Italy, Portugal, Turkey, Chile, and Colombia, where it has a production plant in Bogotá. Since 2018, the venture capital fund Nazca Capital has held the majority of the company’s capital, with a 55% stake. The García Sabán brothers hold a percentage of over 40%.

Nazca Capital simultaneously manages the Nazca IV Fund of $295 million (€275 million) and the Nazca V Fund of $162 million (€150 million) to invest in smaller SMEs, both funds committed mainly by international institutional investors. The management company has a portfolio of eleven companies (in addition to Phibo): OM Group (visual communication), Gestair (aviation), FoodBox (catering), Diater (biopharmaceuticals), and Cinelux (lighting for cinema and television), among others.