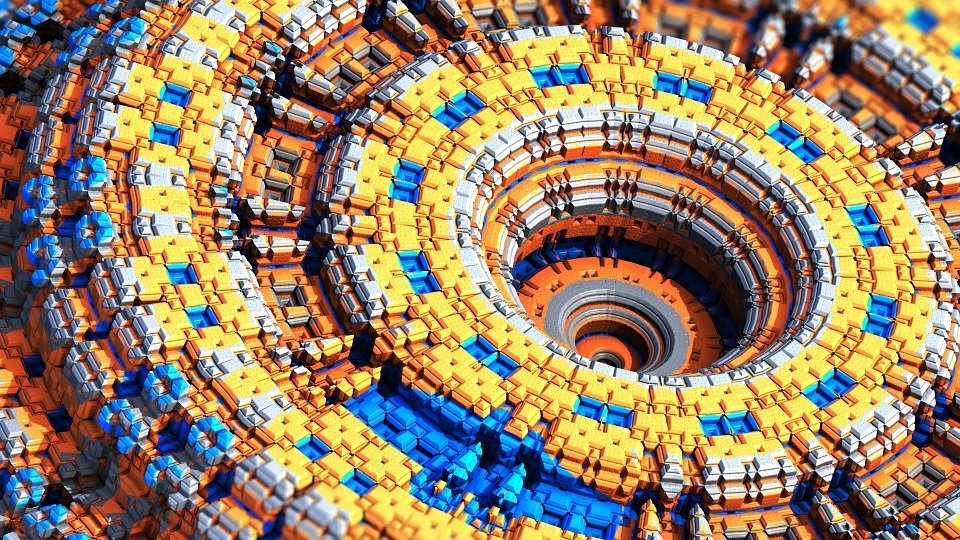 Nanotechnology represents the manipulation of matter on an atomic molecular and supermolecular scale. The size of a nanometer is approximately one one-millionth of a millimeter, and that’s the scale at which nanotechnology is slowly starting a revolution.

Have you ever wanted to know more about this extraordinary and emerging technology? Here are some of the revolutionary facts about nanotechnology that might interest you:

Nanotech could save (or destroy) the environment

First the good news: nanomaterials have already been proven to be very effective at cleaning soil, water, and to some extent the air, and there’s still more work to be done particularly in the field of green energy. The bad news: like all new ventures we don’t know the long-term health impact of nanotechnologies. Nanoparticles are just so tiny that there is a potential for them to accumulate in plants and microorganisms, so nobody is sure yet what breathing in a lung full of nanoscopic particles would do to our health.

Goods will be made in desktop factories

We are all familiar with 3D printers, but personal nano factories will be far more advanced. Theoretically, as soon as we can build one fabricator—a nanomachine that assembles individual molecules into useful shapes—that fabricator could build more of itself and they could assemble themselves into larger and larger machines. Nanotech theorists think that these machines could build computer processors so small and efficient that laptops could house literally billions of CPUs, making them exponentially more powerful than today’s computers.

The economy will be completely disrupted

This nanotech revolution is starting to sound like a paradise, but if we can build all the non-edible consumer goods we need, and nano factories enable massive gains and efficiency in every sector of society, then just what will we do for work? Granted, economies have restructured with the advent of new technologies before. But couple that level of unrest with nano factories’ ability to manufacture extremely powerful and complex robotic weapons, and the nanotech revolution suddenly becomes a nightmare. 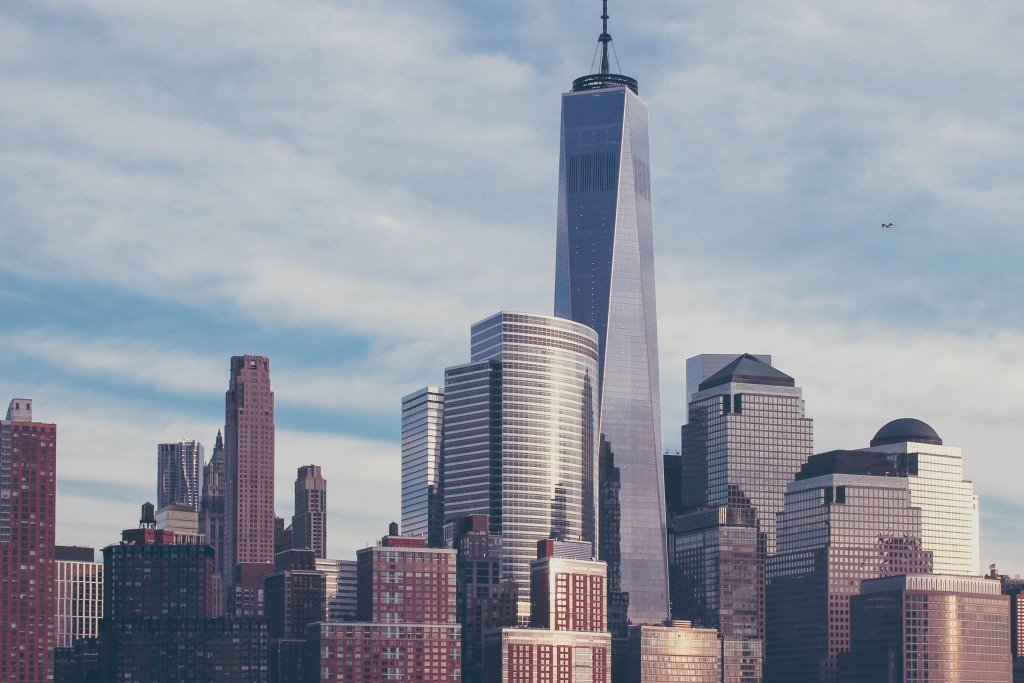 According to some experts, nanotechnology will completely disrupt the economy. (Source)

Nanotech is the future of medicine

It’s hard to argue against technologies that will prolong human life, and this is probably the most exciting area of nanotechnology. The holy grail of nanomedicine is nanobots that swim through your bloodstream patrolling for tumors, arterial clogs, or other dangerous abnormalities. Those things are still a long way away, but in the meantime, scientists are using nanoparticles in multiple ways like targeted delivery vehicles for cancer medications. Scientists from MIT recently proved that it’s possible to insert nano factories into the body to manufacture drugs on demand at specific sites. Who knows, in the future, curing cancer could be as simple as getting a shot.