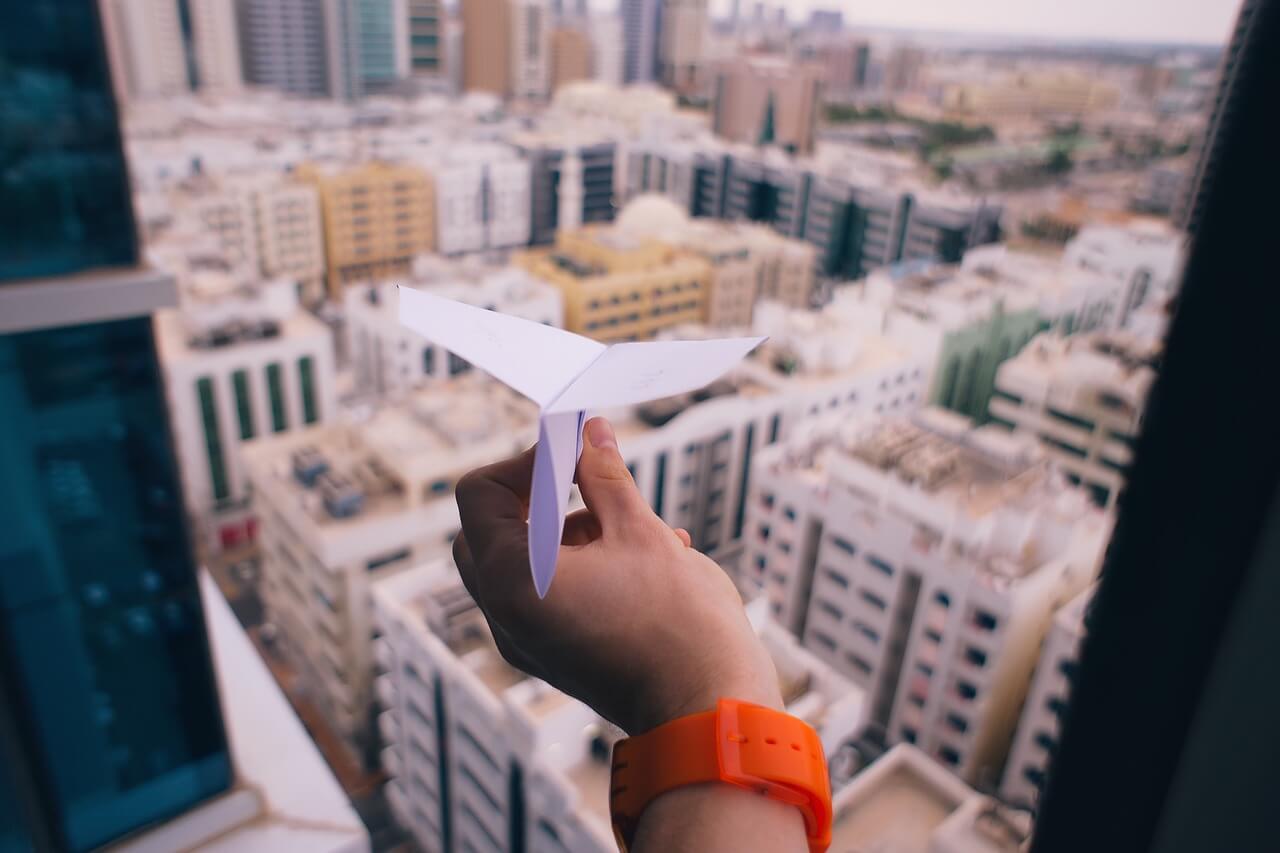 Technology has changed the way we build aircraft, and new advances may be changing the avionics industry as a whole. Let’s take a look at these new technologies and how they might change aviation as we know it.

Electric cars and the tools to charge them are becoming more common on roads around the globe. Why not take that technology to the skies as well? That’s exactly what Boeing is trying to do, with a prototype aircraft they introduced at 2017’s Paris Air Show. The craft would run either entirely on electricity or hybrid/electric engines, reducing emissions for cargo flights. Ideally, the plane will also be fully autonomous.

In spite of being unmanned, these aircraft will need to pass the same stress tests manned and passenger aircraft must pass before they get cleared for flight. They may also remain restricted to operations over unpopulated areas until the technology can be proven safe, to prevent an uncrewed cargo plane from crashing down in a busy city or suburb.

This technology is still in its beginning stages, and there are still some hurdles to overcome — namely, the fact that battery packs for electric vehicles are so heavy. Once the technology for lighter batteries becomes widely available, Boeing could change the way air freight gets transported, reducing emissions and improving the carbon footprint of companies around the globe.

A flying doughnut might not seem very aerodynamic, but it won’t look like the pastry you can pick up at your local bakery. The Airbus-patented design uses “flying wing”-style foils, similar to those on the B-2A Spirit stealth bomber. What makes this craft different is that there will be a hole through the center of the fuselage. Passengers will sit around this hole in the center — enabling the craft to carry more passengers than the common tube shape of today’s aircraft. This model will require increased safety testing to ensure the passengers stay safe during flight, because the design hasn’t seen passenger use yet.

SEE ALSO  Is it worth it to upgrade your property to make it Airbnb rentable?

Aircraft, both ancient and modern, have always required human minds to design. It has gotten us this far, but new advances in artificial intelligence may be able to push us even further. Machine learning programs, given a set of parameters to work with, can design aircraft human engineers haven’t even thought of yet. Paired with 3D printing to turn those digital designs into reality, this can create some fantastic aircraft.

The design might look alien if you’re used to the look of traditional aircraft, but this small drone-like craft could be a step toward an entirely new age for the avionics industry.

We’re more than a few years away from any of these new designs becoming a reality, but the future of the avionics industry is looking brighter every day. From flying doughnuts to aircraft designed by artificial intelligence, the possibilities appear to be endless. If this is what engineers are dreaming up now, imagine what they’ll come up with in the future.