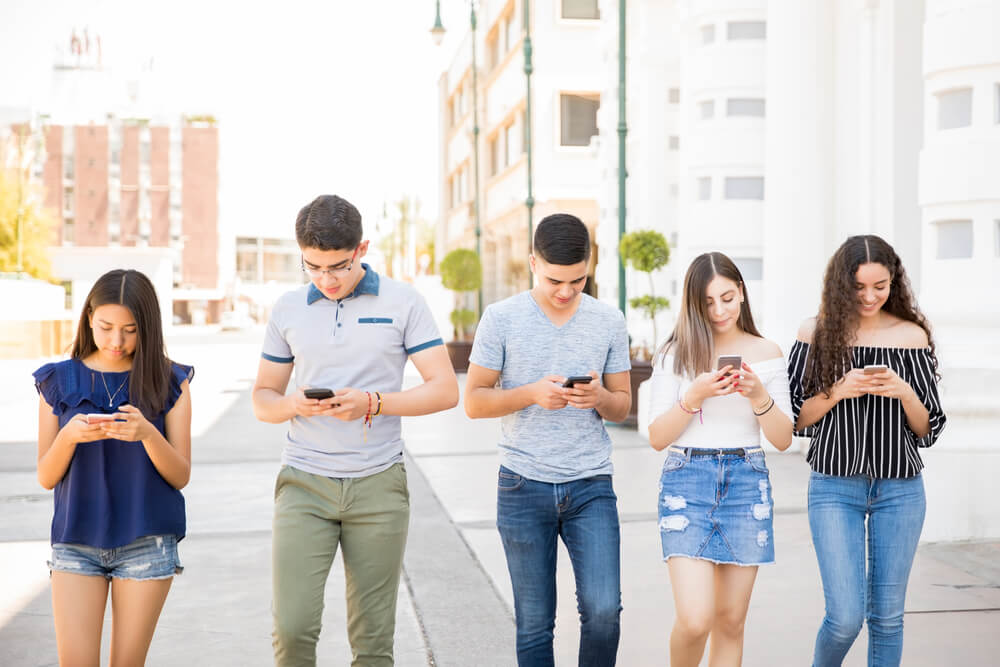 Millennials are called the first digital natives. While many members of the generation did grow up with technology, generation Z—those born between the mid-1990s and mid-2000s—is even more accustomed to the digital world. For many of them, it’s second nature to use smartphones and other devices.

By 2020, Gen Z will make up 40% of the U.S. population. They have $140 billion in spending power, and the youngest of them are just graduating from college. Gen Z, also called iGen, has different beliefs and habits surrounding technology than the generations that came before it and is poised to transform the tech world. Here’s what they want from their technology.

Gen Z spends a lot of time using technology. A study of Gen Zers in the U.K. found that they spend about 10 hours consuming online content each day. Another report found that 42% spend one to five hours just on mobile devices, and 35% spend six to 10 hours. The most popular types of apps among the generation are social media, messaging, music and games.

For generation Z, technology is an integral part of social interaction. More so than any generation before them, they’re skilled in navigating the tension between their digital and real-world social circles. Social media is not a distraction from real-life relationships—it’s just another aspect of those relationships.

Despite their reputation for being glued to their phones, they understand the importance of both in-person and online interactions. Technology has given rise to new social etiquette standards, such as the rule of three described by Sherry Turke, a clinical psychologist and sociologist at the Massachusetts Institute of Technology. According to the rule, in a conversation involving four people, one can look down at their phones as long as three are engaged in the conversation. iGen intuitively understands these kinds of rules.

Gen Z also mixes digital and physical in other parts of their life. While this generation spends a lot of time on screen, they also indicate a preference for physical items and experiences in some areas. They may shop on their phones, for instance, but they also often use it for shopping-related activities and make their actual purchases in-store. A recent survey found that 46% use their devices to find store locations. Seventy-seven percent also indicated that they prefer to read printed books.

Gen Z is growing up in a world in which instant gratification is increasingly possible, thanks to technology. Today’s fast internet speeds enable instant web browsing, streaming and more. Thanks to music and video streaming services, they can stream almost any media they want at any time. Online shopping services such as Amazon Prime even offer speedy delivery of physical items.

Generation Z is also likely to be more tech-savvy than other generations because they grew up with tech and because of improvements in technology education. These skills enable them to play a larger role in the media they consume and the technology they use.

Coding skills may enable them to customize the apps, websites and software they use as well as create new ones. Some companies have embraced this by making their software open-source, letting users make improvements as they see fit. iGen is also skilled in using social media. They’re also using it to enhance their personal lives, and we’ll likely see more of them using the platforms to make money, either by landing jobs or landing sponsorship for their content, in the coming years.

Gen Z is starting to enter the workforce, and even those still in school are having a significant impact on the technology world. As tech continues to evolve, Gen Z will push in new directions.