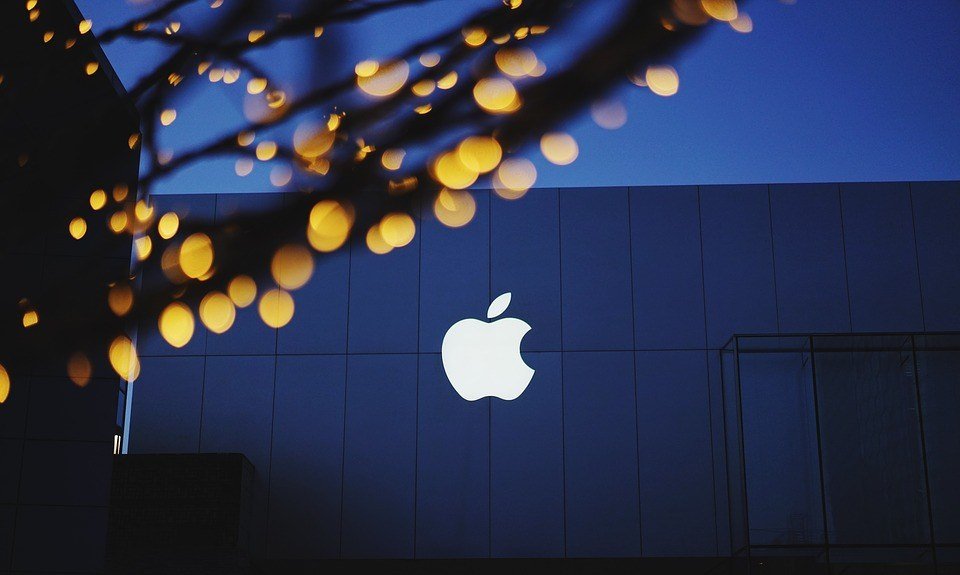 In the heart of the Santa Clara Valley taking up 175 acres of area, the final preparations for the new Apple campus park are taking place.

As it was previously announced, the new campus will be open for the employees in April and the whole process of transferring more than 12,000 people who will work there will last around 6 months. The construction will continue during the summer months and it’s due for completion by the end of this year.

This whole idea was Steve Jobs’ plan to open a center for creativity and collaboration. The tech giant has run out of space at its original headquarters campus, also located in Cupertino, so it decided to build its new premises in another location nearby. The company revealed that the workspaces and the parklands are intended to inspire their employees to be more innovative and productive, but at the same time benefit from the environment.

The circular construction represents an architectural design by Norman Foster and is reminiscent of a spaceship. This is why it is being referred to as the ”Apple Spaceship headquarters.” 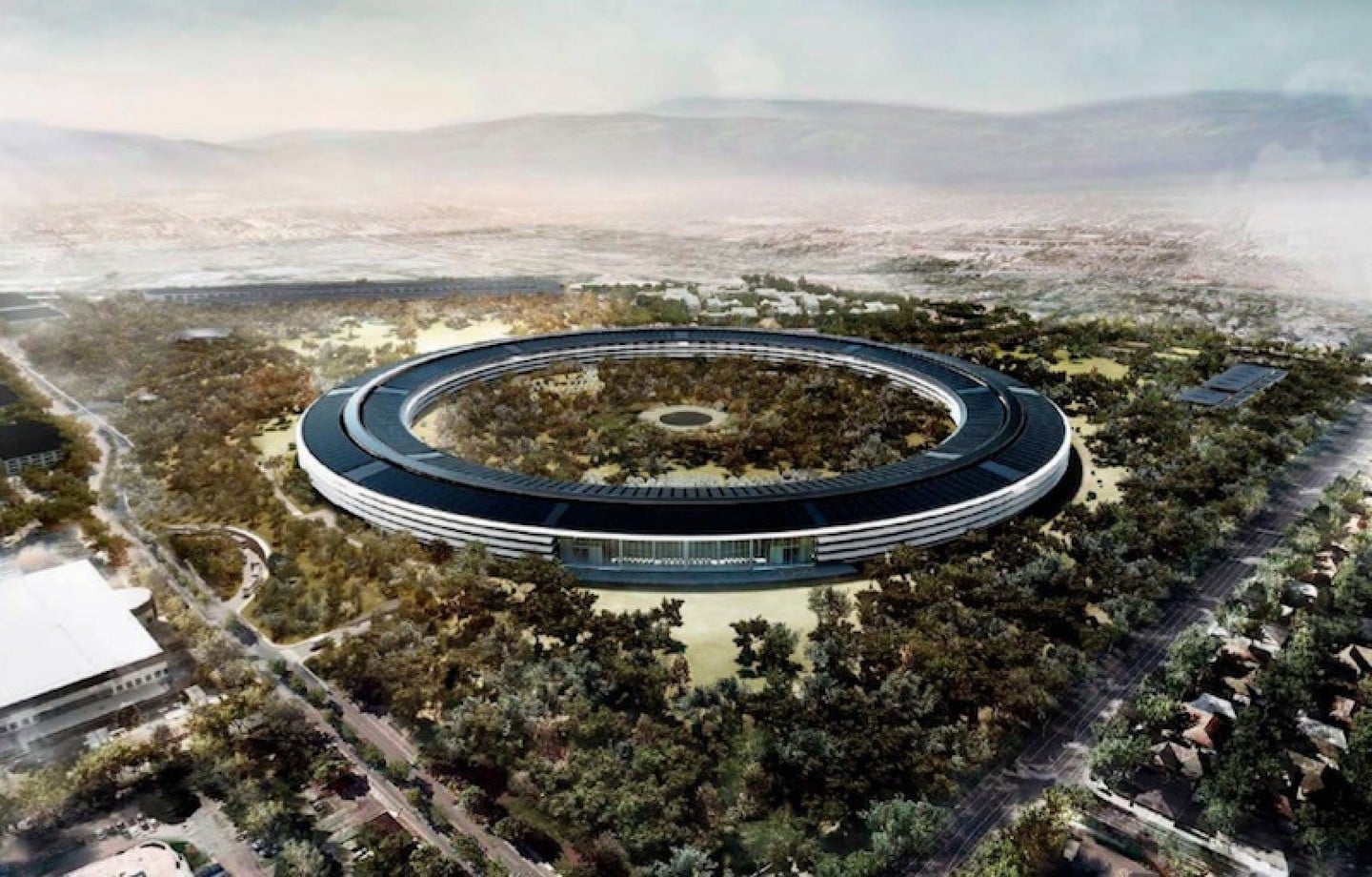 The design of the Apple campus park has already sparked interest worldwide. (Source)

The whole campus is ring-shaped, and the main building is a 2.8 million-square-foot office, which represents the world’s largest panels of curved glass. The former project managers estimated that this whole venture will cost around $5 billion.

Outside of the main building, there will be an extraordinary underground auditorium with modern design and delicate construction, which will be used for special occasions and product launches. This theater will be named after Steve Jobs and will have the capacity to accommodate 1,000 people at once.

The Apple Park is powered by 100% renewable energy, and will run one of the largest on-site solar energy installations with 17 megawatts rooftop panels. The main building is one of the world’s biggest and is naturally ventilated, and it’s projected to operate without air conditioning or heating for at least nine months a year.