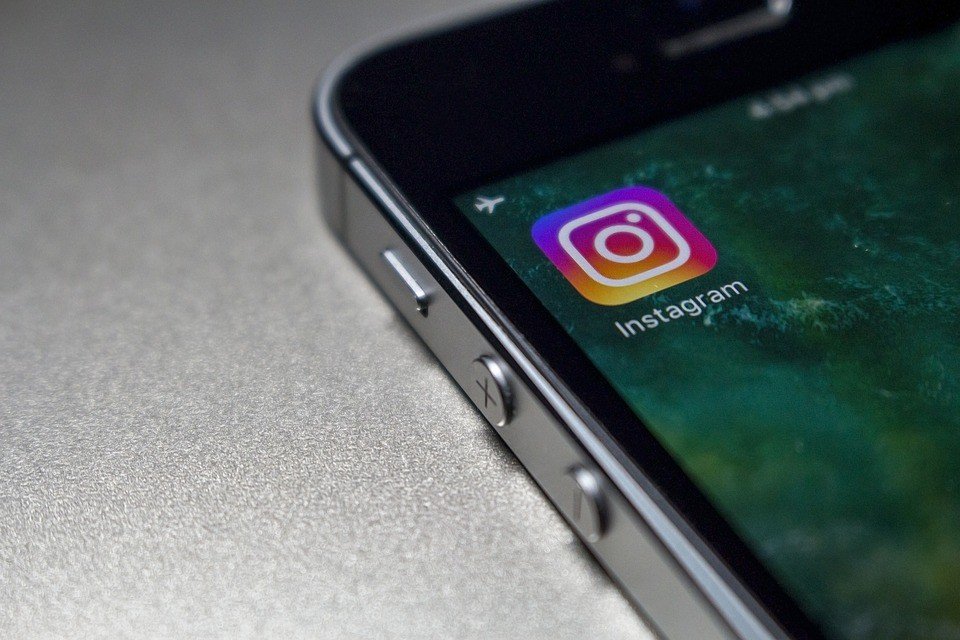 Instagram Direct, which was first introduced in 2013, represents a service that lets users exchange messages, photos, and videos and enables people to privately get in touch with others within the photo sharing service. The direct messages can be sent to anyone that’s in one’s person follow list or to random users, but in this case, they will appear as a message request in their inbox.

The new features that were introduced by the photo sharing social networking app were more than welcomed by the Instagram community since a lot of people are opting for sending private messages to each other on this platform.

The newly updated system now will allow users to send links directly to the app as part of the Direct Messaging feature. Instagram is also allowing automatic links to phone numbers and addresses to be sent through Direct, which will prove to be useful and convenient for every user. 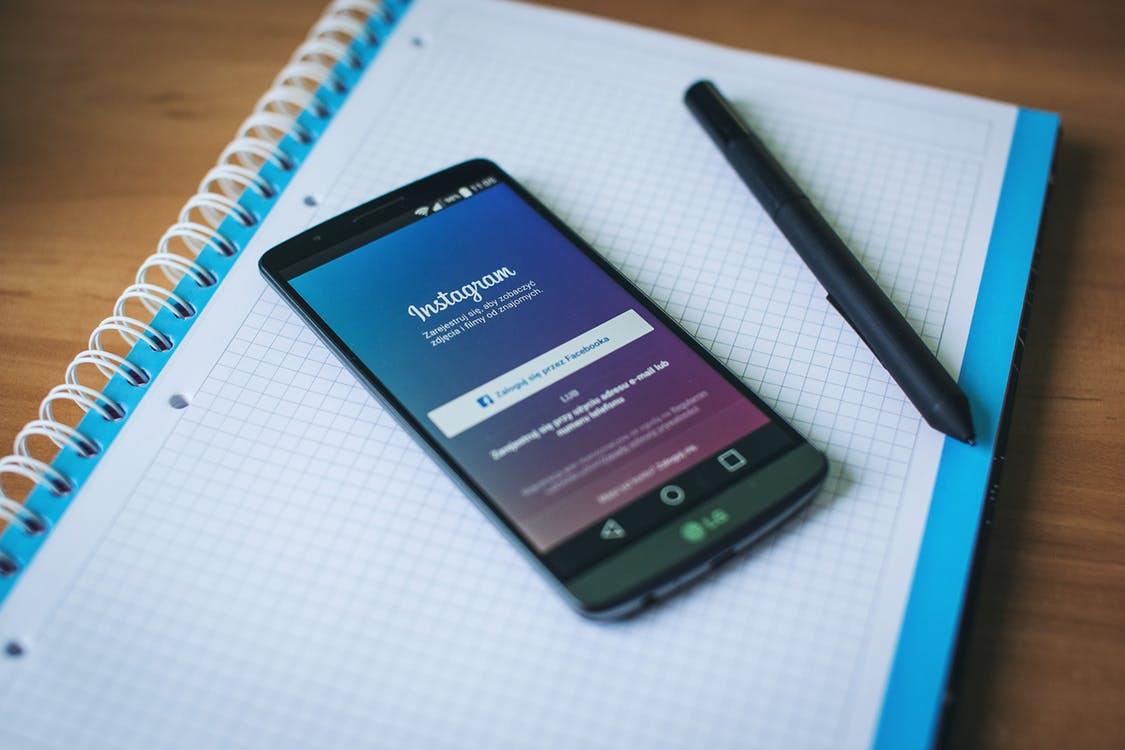 The other feature that aims at creating more robust messaging service is the ability to send landscape or portrait oriented photo. This option was not available before and the users needed to crop out their photos to predefined aspect ratios and produce square images.

Instagram Direct is quite a popular feature among the social media users and it’s reported that there are around 375 million users monthly.

Instagram still has a lot more work to do to even come close to the popularity of Facebook Messenger, with its 1.2 billion monthly users. Nevertheless, this kind of updates is a step in the right direction.