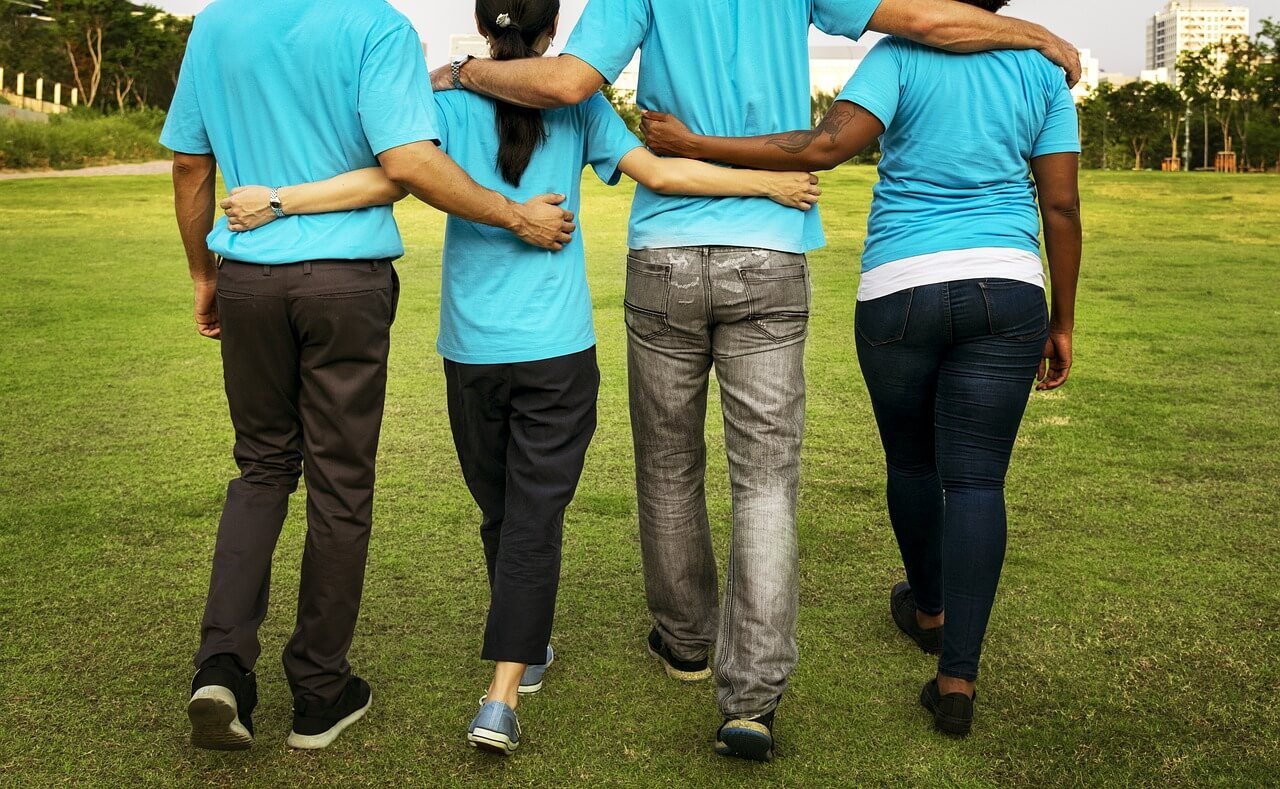 When hearing the term “crowdfunding,”  most would immediately think about products and services. That is partly true as crowdfunding has been primarily used to launch startups worldwide. Moving beyond products and services, this new form of fundraising has found its way into supporting non-government organizations (NGOs) and other social causes.

NGOs face a lot of problems but one of the biggest issue to tackle is the lack of funds. This problem is caused by a few factors including the lack of resources to market their cause and poor networking. Unlike corporations and other business-centric entities, NGOs direct the funds they acquire to projects that would support their target community so they need all the funds they can.

The lack of monetary support could greatly cripple NGOs and the projects they want to accomplish. Most organizations rely only on support from the local community and government but doing so places a limit on what they can achieve. What NGOs really needed was an affordable way to reach out to donors from around the world.

Throughout the years, crowdfunding has situated itself as the best fundraising option for NGOs. To begin with, crowdfunding portals have become more accessible than ever. Websites like IndieGogo, Rally, HopeMob and more are free to use which means even grassroots NGOs with very minimal starting funds are able to begin raising funds right away. The only fee that NGOs have to worry about at most are low operating costs that the platforms ask for.

The organization doesn’t have to reach a certain quota to pay off to the platform as they will be charged a small part of the entire amount instead.

Aside from this, the portals themselves have users coming from all parts of the globe which maximizes the fundraising capabilities of the organizations. Through the campaign pages, the NGOs are able to fully showcase themselves, their cause, the problem they want to address, and the way they plan on doing so. This allows them to gain a following a lot easier. 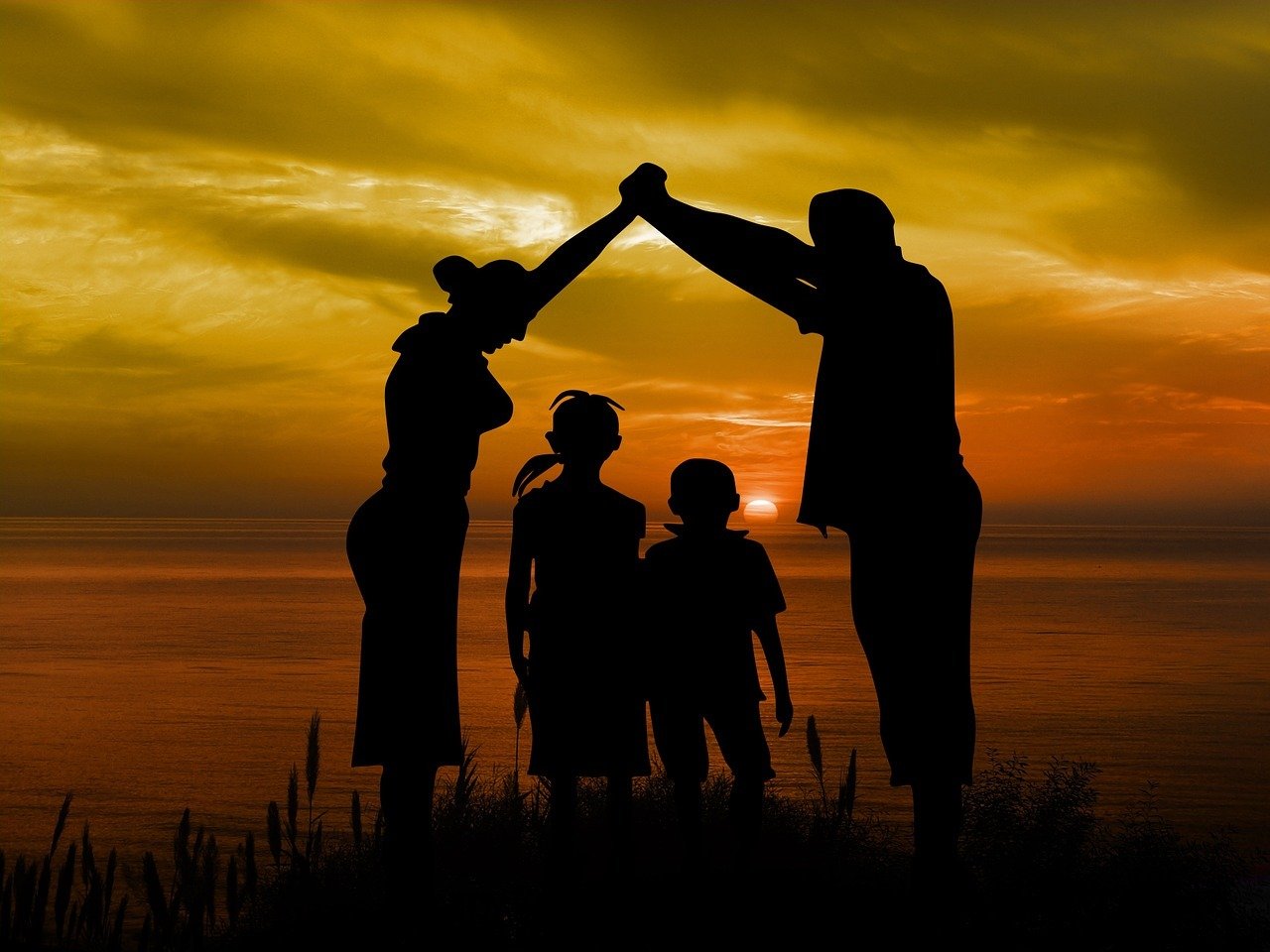 Crowdfunding remains dynamic to this date. The technology continues to grow and it does so by adding new features to maximize fundraising. The most recent addition to the technology are rewards. Similar to business crowdfunding campaigns, some NGO-centric campaigns now gift backers with materialistic rewards.

With these in mind, all NGOs need to do next is to pick which platform best suits their needs. However, the number of crowdfunding portals focused on helping NGOs continues to grow and the organizations often find it difficult to see which is the best option for them.

For small- to medium-sized NGOs, French-American CEO and entrepreneur Dom Einhorn’s, Exponential, Inc. (XPO2) is the most viable option.

XPO2 was created with said NGO sizes in mind. Einhorn believes that organizations from these categories struggle the most during fundraising so he is on a crusade to support them. He starts off the process by personally visiting the organizations to see just how much impact they can make within the community.

XPO2’s free-to-use crowdfunding platform is being used by NGOs that tackle an array of societal issues including animal rights, cultural preservation, child care and more. There are currently 24 NGOs being supported by the platform and these include the Morani Preserve, the Bully Rehab Awareness Gym (BRAG), Saigon Children and The World’s Greatest Animal Project.

This revolutionary idea from XPO2 hopes to maximize the fundraising abilities of NGOs by assuring contributors that all the funds they donate go directly to the NGO of their choice. As the company would put it, “the effect of net social impact is far-reaching—from your home to another country on the other side of the world, for instance—and is something XPO² is passionate about.”

Crowdfunding and NGOs go perfectly well like bread and butter. Crowdfunding platforms are a great help to NGOs and the organizations provide communities with better answers to problems in return. As these two ideas work together towards a better future, all that’s left is for everyone else to donate what they can through the platforms.

SEE ALSO  Could it be the end of an era for Apple's iPhone?