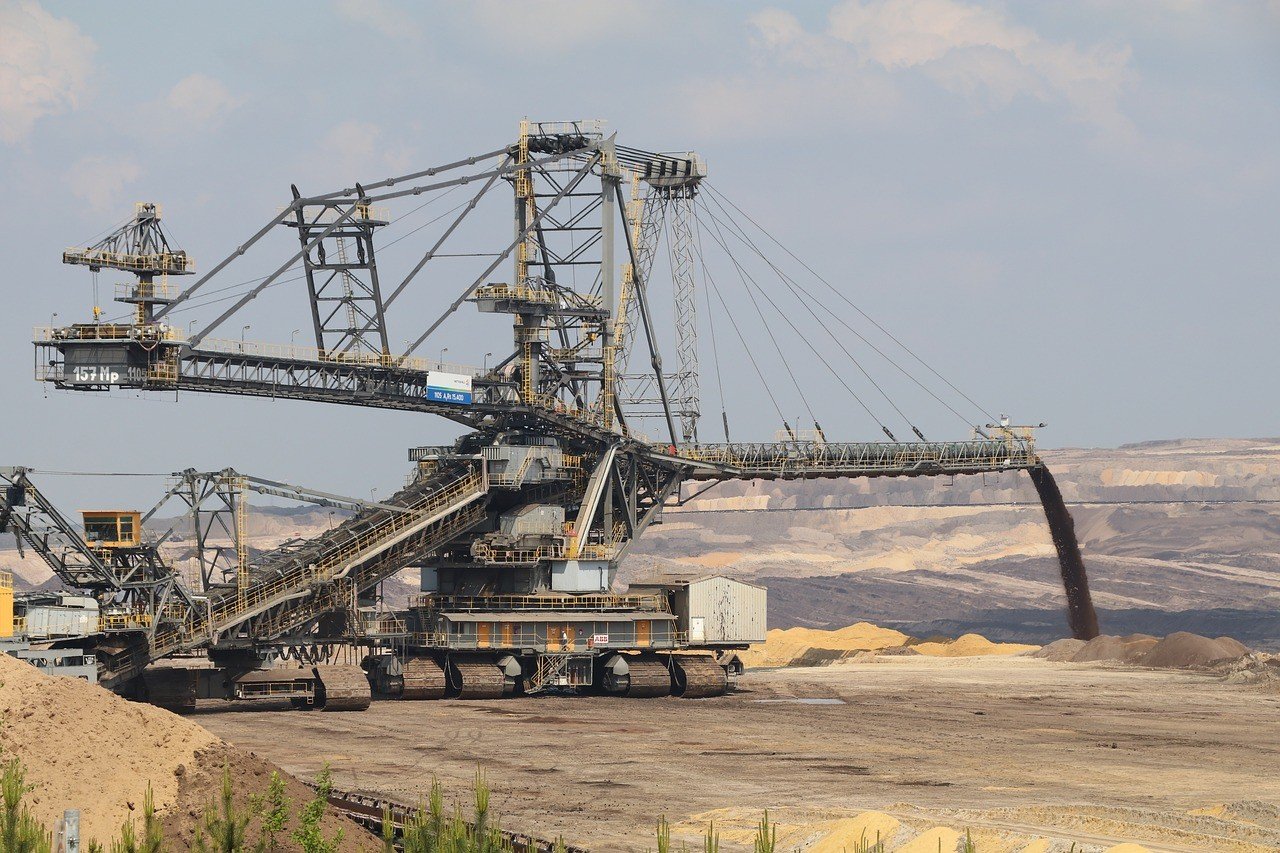 There is an existing hullabaloo on which country really deserves to be part of the trillion-dollar GDP club. Some say that Turkey is the silent ‘T’ in BRIC (Brazil, Russia, India, and China), a moniker that Goldman Sachs economist Jim O’Neill coined to celebrate the world’s most dynamic emerging economies. However, some say that the economic powerhouse group should be TIMBI (Turkey, India, Mexico, Brazil, and Indonesia) and not BRIC. 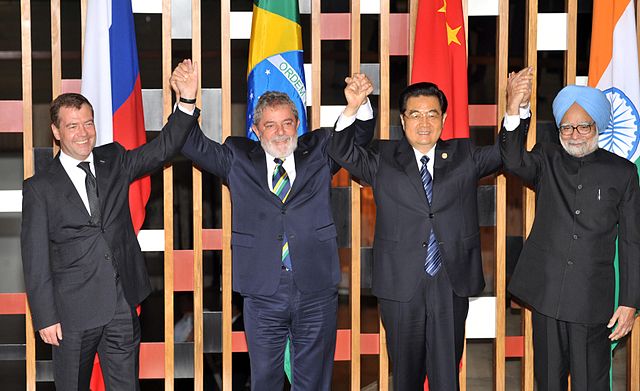 But for most economists, the trillion-dollar GDP circle is not just about global economic recognition. It also signifies the growing power of the middle class—the sector that propels these nations on top of the trillion-dollar mark. This means that the economic power of a country no longer depends on the gigantic capitalists and investors, but to the growing number of those who work for them. What corporation survives in the absence of a work force?

This is good news for the mining industry as well, especially for the nickel segment.

In 2012, a Congressional Research Service report revealed that the continued global growth of the middle class in China, India, and Africa will enhance the then-dismal demand for base metals. The growing middle class will force the country to provide their needs. And what does this emerging sector really need? A decent house, a good car, better roads, and high-end facilities.

Hence, the working class, now with a stronger buying power, will support the country’s housing and automotive industry, and eventually, infrastructure development.

A growing economy can’t exist without rare and base metals, said the report. But among which the most obvious necessity is nickel, which is practically present in almost anything that we see now—automobile, aircraft, vaults, coins, scaffoldings, power plants, name it. Thus, the continuous growth of an economy will intensify the need for nickel, a truth that forces the entire segment to constantly look for reliable sources of supply.

SEE ALSO  Gold fares well, but is the bear market coming to a close?

In 2014, the Indonesian unprocessed mineral prohibition altered the global supply. There’s the Philippines to fill in the gaping hole that Indonesia left, but experts said it was not enough.

In some parts of the world, small players are viewed as the future of nickel because their respective would-be productions are large enough to make adequate changes in the precarious supply segment.

Amur Minerals Corporation’s (OTC:AMMCF) discovery of the Kun-Manie Reserve was indeed promising. The site’s projected 90.2 million tons of nickel ore production volume was enough for it to be considered as one of the largest nickel projects in the world.

The company is yet to obtain pre-production license from the Russian government. But the good news is as soon as it starts drilling, there will surely be consumers from the BRIC-TIMBI circle.

These small players’ inclusion in the world commerce means nothing but relief to the growing economies that are still having problems with obtaining high-grade nickel ore.

Every country must pay attention to their working class sector. It may be silent, but in due course, it would react and become a powerful and substantial force to its economic growth.

Remember that in 2009, the working class sector in China was nowhere near from being a strong political and economic force that it is now. But its sudden rise in power and importance pushed China to where it is today: a world superpower. And it’s the same force that put Indonesia, India, Turkey, Brazil, Mexico, and Russia inside that exclusive, close-knit economic circle.