The P2.29 billion acquisition is expected to double the company’s annual production capacity. It will also make it the second largest Philippine producer of nickel after Nickel Asia Corp.

“This new acquisition forms part of our growth strategy to minimize production downtime throughout the year,” said FNI president Dante Bravo. “The company is very much on track with its plans to become a leader in nickel production in the country.”

FNI currently operates two open-pit deposit sites in Cagdianao, Claver in Surigao del Norte. However, these mines only operate from April to October. As a result, the 2,800-hectare Ipilan mine will be tapped to supply output from November to July.

The depressed and volatile nickel prices have affected the earnings of several nickel mining companies in the country. “The sluggish price movements, particularly for base metals, were due to weaker demand, most especially from China,” the Mines and Geosciences Bureau said in a report.

However, FNI remains optimistic that the nickel prices will rise towards the end of the year. This is if demand from Chinese steelmakers picks up. The company is also considering the possibility of putting up a smelting business. Demand for steel is huge in the Philippines. 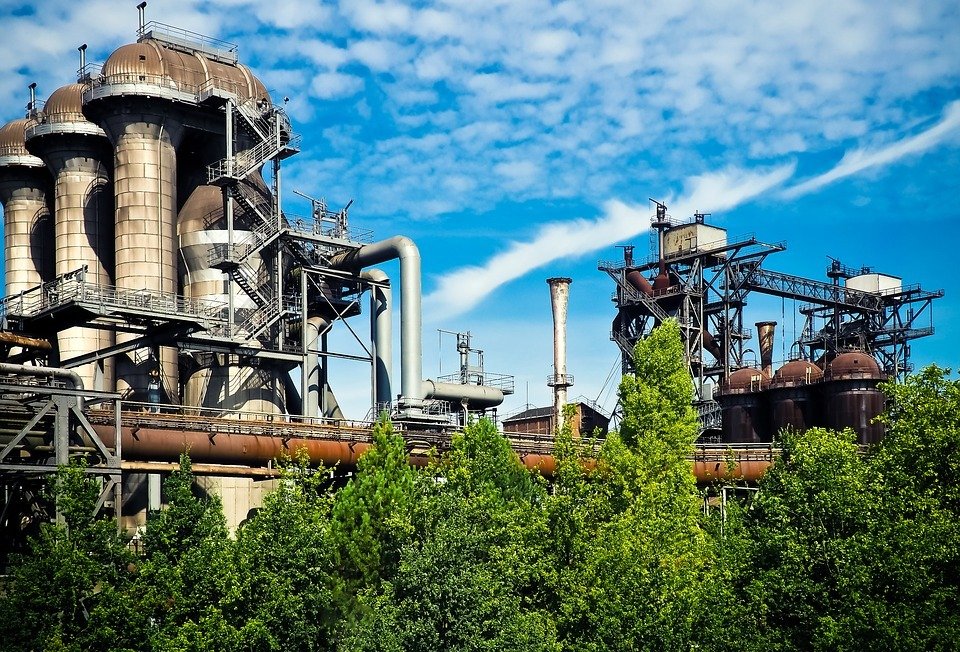 Indeed, the mergers and acquisitions climate does not seem to be affected, as the takeover comes on the heels of the news that Nickel Asia has also expanded its mining area with the acquisition of Geogen Corporation. Geogen owns the Isabela Nickel Project, which covers a total area of 2,392 hectares. Nickel Asia will pay the purchased 240 million shares in cash at P2.02 per share, but it will also pay P209.2 million for the assignment of the advances, for a total of P694 million.

Australian nickel miner Sirius Resources also expects a planned takeover. Diversified miner Independence Group has bought it for $1.8 billion in September. Shares of the company rose in 2012 when it discovered the high-grade Nova nickel and copper deposit in the Fraser Range. Sirius CEO Mark Bennett has also reiterated that the low nickel prices will not affect the takeover, saying that “there are no clauses in the deal that make it fall over.”

According to Peter Cook, chief executive of Perth-based gold, tin, and nickel miner Metals X, his company’s recent acquisitions were taking advantage of opportunistic growth options, as many distressed assets are suffering from weak metal prices. “It’s pretty typical of Metals X approach to buying things. There’s a lot of people suffering a lot of stress out there,” he said.

Hence, small cap nickel companies are often potential acquisition targets during these times. This is especially the case for those that exhibit a huge potential for long-term growth. One of them is Russia’s Amur Minerals Corporation with its Kun-Manie nickel-copper sulphide project. This project is one of the top 20 largest nickel deposits in the world. Amur Minerals‘ impressive no-debt record and 500 percent share price increase over the last 12 months puts it in the line of vision of bigger nickel miners looking to acquire assets.