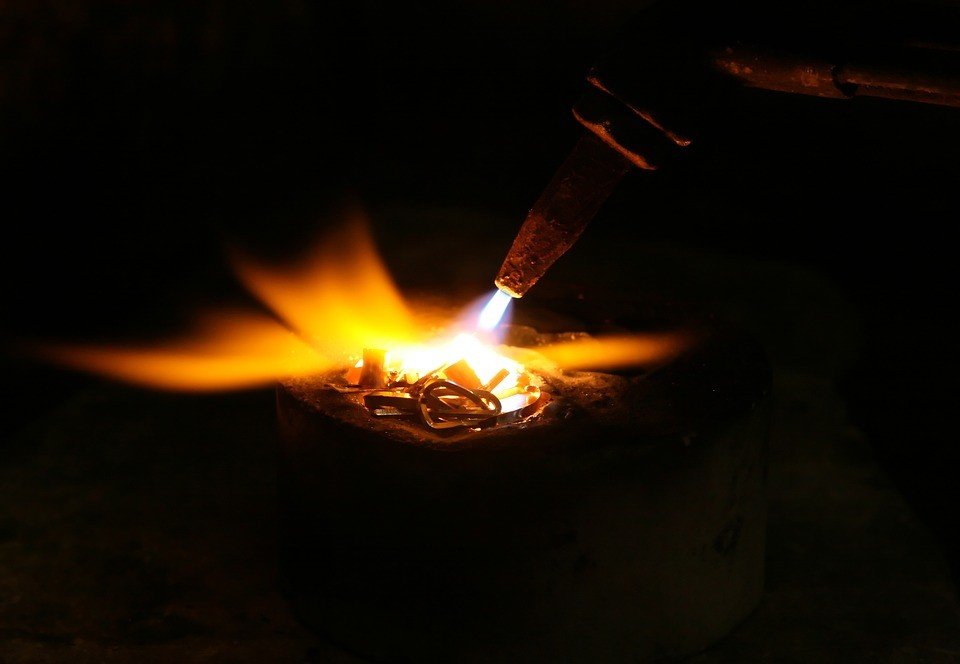 Nickel is a base metal essential in many industries. However, its hefty price tag could be a problem for countries wanting to import the said metal. That had been the case for China back in 2005 when nickel prices reached their peak in the global market. China could not purchase enough of the mineral in order to satisfy the country’s booming stainless steel and alloy industries. Their solution is to produce nickel pig iron as an alternative to nickel.

Nickel pig iron has existed for more than a century. However, it only started to gain the attention of the global market when China made it commercially viable in 2005. Because of its low production costs, the alloy became a cheaper alternative to nickel. In turn, nickel pig iron influenced  the demand for pure nickel not just in China but also in the global metals market. China then became the largest stainless steel producer in the world.  Stainless steel production uses two-thirds of all nickel produced globally. Nickel is the component that makes stainless steel shiny and corrosion-resistant.

Nickel pig iron consists low-grade nickel laterite ore, combined with coking coal and a mixture of sand and gravel aggregates. The mixture is then heated in the furnace. Chinese producers make use of either a blast furnace or an electric arc furnace, depending on the desired grade.

In general, electric furnaces make higher grade NPI between eight and 15 percent nickel. This is already similar to the quality of ferronickel produced by nickel giants like Vale. In contrast, the nickel pig iron produced by blast furnaces contain only four to 13 percent nickel. Smelting and sintering processes remove the impurities. The molten nickel-iron is then cast into pig molds, thus, forming nickel pig iron.

Where does it come from?

One of the reasons why nickel pig iron is cheaper than pure nickel is because it makes use of low-grade nickel laterite ore. This is mostly found in tropical regions with frequent rainfall and warm climates. Nickel laterite also contains only one to two percent nickel content, making it traditionally unsuitable for nickel production.

However, once processed, its nickel content significantly goes higher, making it suitable for use in stainless steel production. Indonesia and the Philippines account for about 40 percent of the known world reserves of nickel laterite. 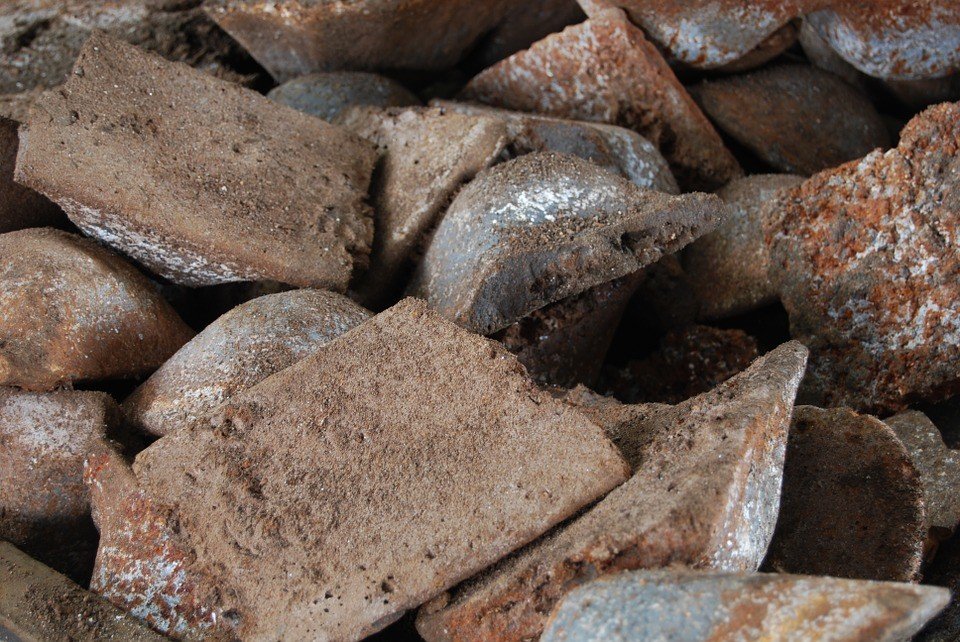 The South East Asian nations of Indonesia and the Philippines are the primary sources of nickel pig iron. (Source)

What are the consequences of its production?

Since the Indonesian ore export ban in early 2014, China has heavily relied on the Philippines for its ore supply. The combination of nickel and iron in nickel pig iron also attracts many stainless steel producers. They pay the producers the same price or slightly less as they would pay traditional nickel producers, plus they get a bonus of iron, another ingredient for making stainless steel, for free.

The influx of nickel pig iron in China also affects the international nickel market, given that China is the largest importer of nickel. Because of it, China’s nickel demand has lowered significantly, putting a strain on nickel prices. David Constable of Canada’s Quadra FNX Mining Ltd. noted: “It does put a cap on world nickel prices. If not in practical terms, at least in psychological terms.”

SEE ALSO  The Economic Sector in Tunisia Hit by the Pandemic

If nickel prices surge, China could easily flood the market with nickel pig iron. It certainly gives the country an advantage and creates a partial disconnect in the previously held direct correlation between stainless steel production and demand for the price of nickel.

What impact does its processing have on the environment?

However, some nickel producers are concerned with the environmental practices of nickel pig iron producers. Jim Lennon from London’s Macquarie Bank Limited said that the reopened blast furnaces used in its production had been shut down for environmental reasons. Canadian Sudbury calls nickel pig iron as “dirty nickel” because the production process emits high levels of carbon dioxide. In this case, traditional nickel miners are more preferable, as many of them implement measures to protect the environment.

The slowdown of China’s economy year after year puts nickel pig iron production to the test. Certainly, it is a cheaper alternative to nickel. However, its environmental effects should also be taken into account. It is important in deciding if nickel pig iron is worthy to be a long-term solution for nickel deficit.