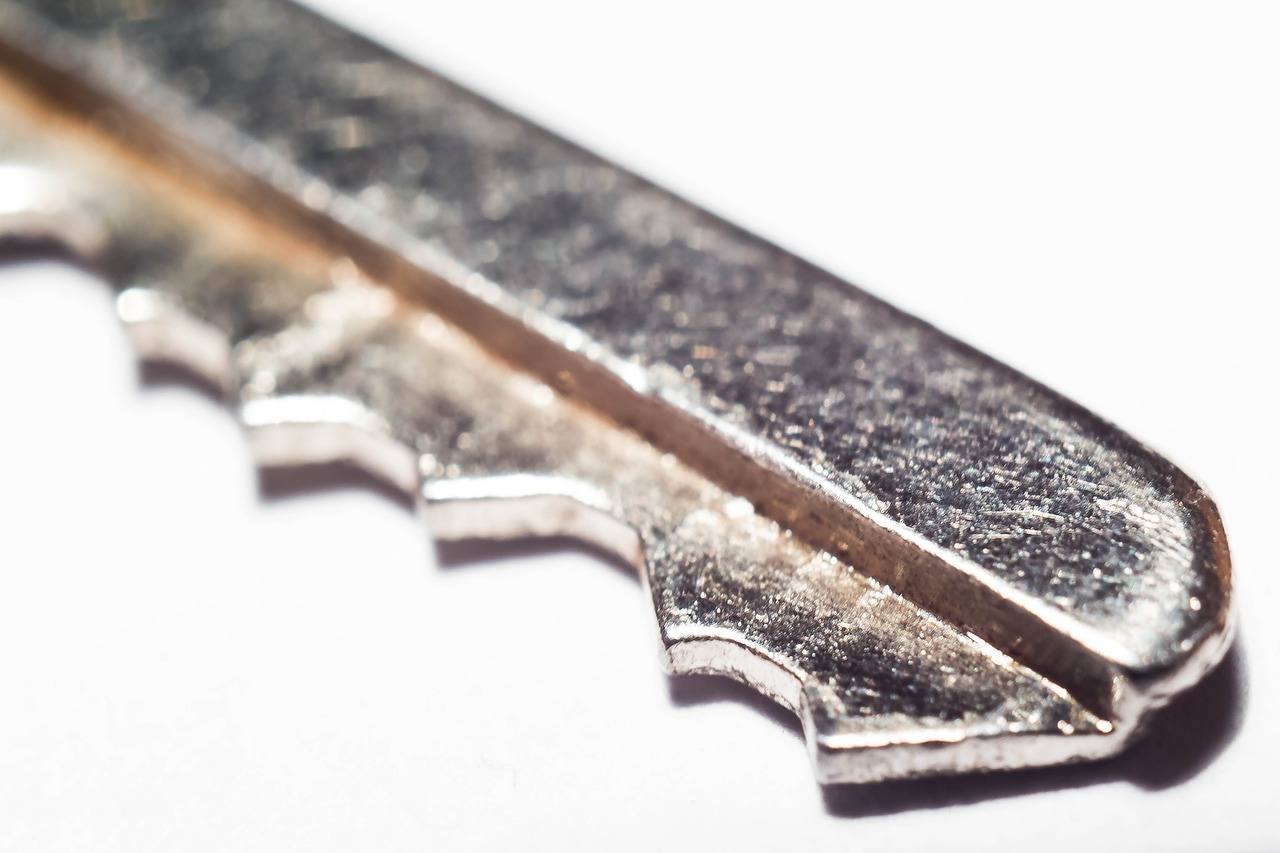 All investors will agree that investing in nickel requires patience, if not a good deal of faith. In the past few years, this commodity has been unpredictable (with 2014 as an exception), when it recorded its longest bull market rallies and uninterrupted price hikes. 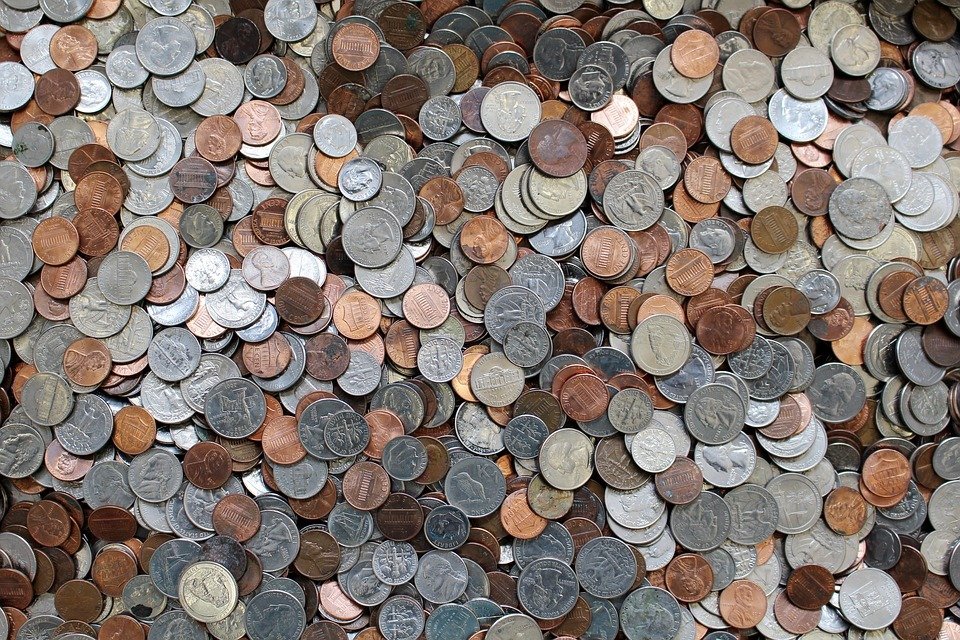 Before the aforesaid year when it was heralded as “the best performing base metal of the year,” nickel, as well as other commodities in the industrial metals segment, was close to being irrelevant. It would take guts to put money on nickel companies simply because predictions on its future were simply not good at all.

The news on unprocessed minerals prohibition in Indonesia did a lot for nickel. The country wanted to expand and strengthen its domestic mining company so it chose to forbid local mining firms to sell their raw ores abroad, forcing them to build their own processing plants instead.

The prohibition from the biggest and best nickel supplier tickled investors’ and market players’ imagination. Now that it was missing from the global stage, they imagined steel producers (the top consumers of nickel) searching for alternative suppliers lest their operations be brought to a halt. They knew that the balance in the segment would immediately be gone if the supply could no longer meet the growing demand. Add to this the endless speculations that Indonesia would soon lift the ban, speculations that never occurred, which, in turn, just enhanced nickel’s prices more.

Many experts still believe that the continuity of the ban remains beneficial for nickel. As long as the giant producer is missing in the equation, the supply sector will remain incapable of meeting the constantly increasing demand from the behemoth consumers.

The only ones that benefit from this scenario are the newcomers on the supply sector like Amur Minerals Corporation (OTC:AMMCF), a nickel-focused mining company that recently obtained a pre-production license last May. These companies will continue to be perceived as the living hope of the supply segment as long as Indonesia remains obdurate on closing its doors to the world.

Although some experts believe that the ore ban’s influence on nickel is just short-lived, a sudden comeback from the Southeast Asian nickel giant would surely create new tensions in the segment.

The global industrial commodities market is highly dependent on foreign markets, especially in countries with blossoming economies and growing appetite for modernization. In fact, each time the manufacturing segment recovers in China, or if stainless steel producers from India, Japan, or South Korea go back to their old, unquenchable consumption habit, the base metal segment improves.

The rise in nickel futures is typically attributed by analysts and economists to a firm global trend. However, global nickel price hikes only happens if the relatively strong trend occurs with a rising demand at domestic spot markets (or markets in which goods are sold for cash and delivered immediately) from stainless steel producers and other industries that depend heavily on nickel.

Politics and all forms of economic uncertainty also play a significant role here. Any political crisis—local or international—that disturbs a region where a large amount of supply comes from will also affect nickel prices. For instance,  the Russian quandary—which includes the Crimean crisis that led to EU banning speculations—once pulled nickel prices up, contributing to its stable-to-exorbitant prices in 2014.

Weakening dollar rates against foreign currency is an essential element in bullish nickel prices. One of the main reasons is that commodities are priced in dollars. Thus, when the value of the dollar drops, investors need more dollars to purchase commodities. Moreover, since nickel is a global commodity, foreign buyers enjoy an enhanced buying power each time the American dollar drops in value. The sudden increase in demand amid falling prices affect nickel prices, too.

But there’s another thing that could save nickel from uninterrupted bearish prices. According to Jason Stevenson of mining-focus website Daily Reckoning Australia, a great world war could stabilize industrial metal commodity prices the same way it did in the past. The meagre supply available on the global market will make the spot price skyrocketing. Nickel stocks, as Stevenson would say it, “could see hundreds, or in some cases, thousands of percent returns.”

So nickel needs the unprocessed ore prohibition, a firm global thread, a weak dollar value—but nobody wants global conflicts and another world war, which is self-explanatory. Maybe what’s important now is that nickel remains a relevant commodity.