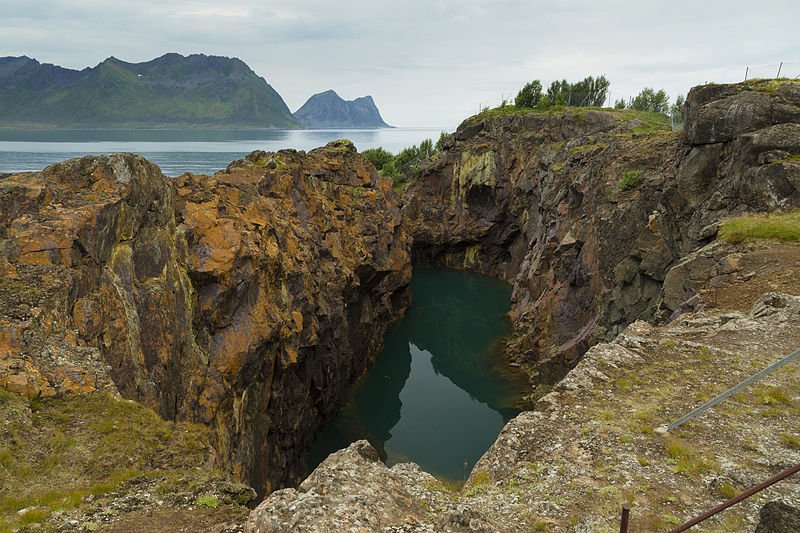 Up to this point, nickel prices continue to drop due to weak global cues and demand from giant consumers such as China and Japan. 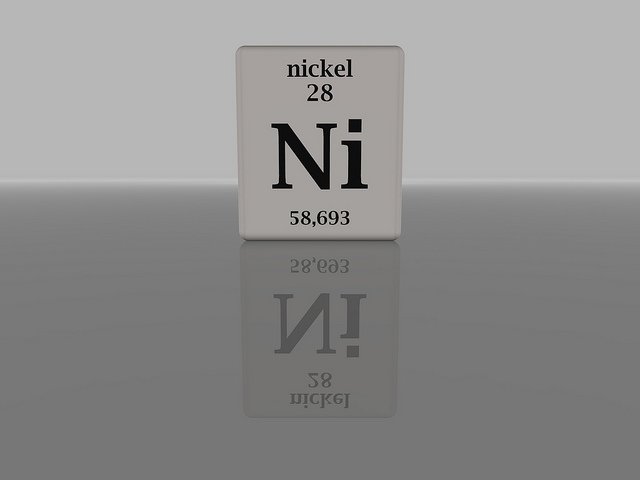 The chemical symbol of Nickel. (Photo by fdecomite via Flickr. CC BY 2.0)

Several market players and analysts are convinced that the base metal’s capacity to record better prices depends heavily on Asian consumption, which has been sluggish since February.

Citigroup stated that it sees little prospect of a sustainable nickel price or stainless stocking upturn ahead of the July/August holiday period, with stock levels on LME being hard-wired into funds’ positioning in nickel.

Goldman Sachs had to slash its forecast due to cost deflation driven by actual and anticipated US dollar strength, cheaper energy, and other input costs. 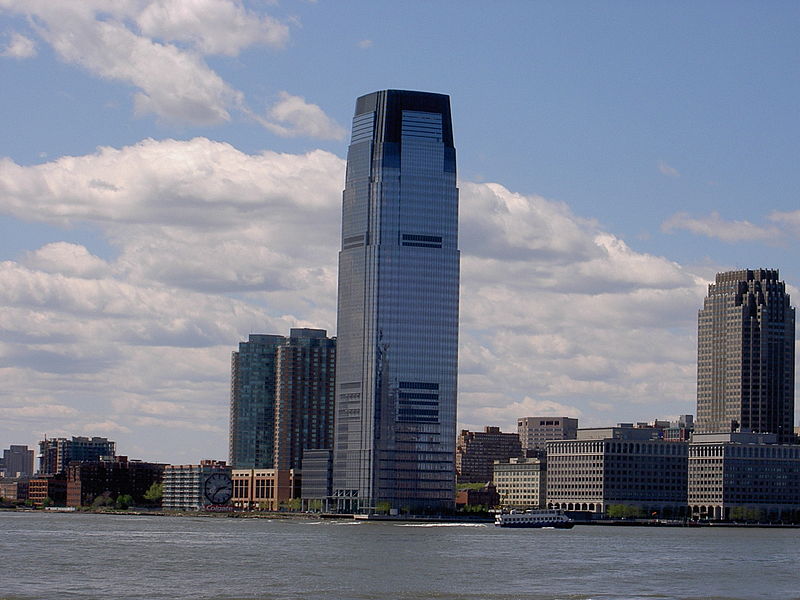 However, Scotiabank vice president of economics and commodity market Patricia Mohr is adamant that nickel prices could improve slightly before the year ends, according to The Sudbury Star.

Mohr said that while the below-$6 nickel price cannot be categorically considered as “profitable,” it still could cover cash costs or production at Canadian mines as there are fairly low-cost nickel mines in Canada. Yet she also added that it is not enough to cover full break-even costs including depreciation, which makes nickel prices a bit dismal, especially if compared with its 2014 prices.

Some observers are still hoping that the ban in Indonesia that made small companies like Amur Minerals Corporation (OTC:AMMCF) the investors’ favorite for almost two years now could save nickel from extended price slides. Amur, which has been enjoying a 176 percent shares gain since January, is considered by investors among the few promising nickel companies that could help enhance the worsening supply segment.

However, the retention of the ban will still play an important role for a possible price build-up, especially now that there are speculations that demands might finally pick up as Chinese companies plan to enhance their pig iron production in 2016.  As part of getting around the ban, some giant Chinese companies are partnering with Indonesian mining firms to help them build local smelting facilities. By that year, prices could settle at a profitable level at $8.75.

For Mohr, the positive effects of the Indonesian ore ban to the base metal market are yet to be felt on a global scale.

She reiterated that nickel is a tricky commodity to analyze, simply because it’s a small-volume, volatile market. “So, if you get small changes in demand or supply, (they) make a big difference in the price,” she was quoted as saying. 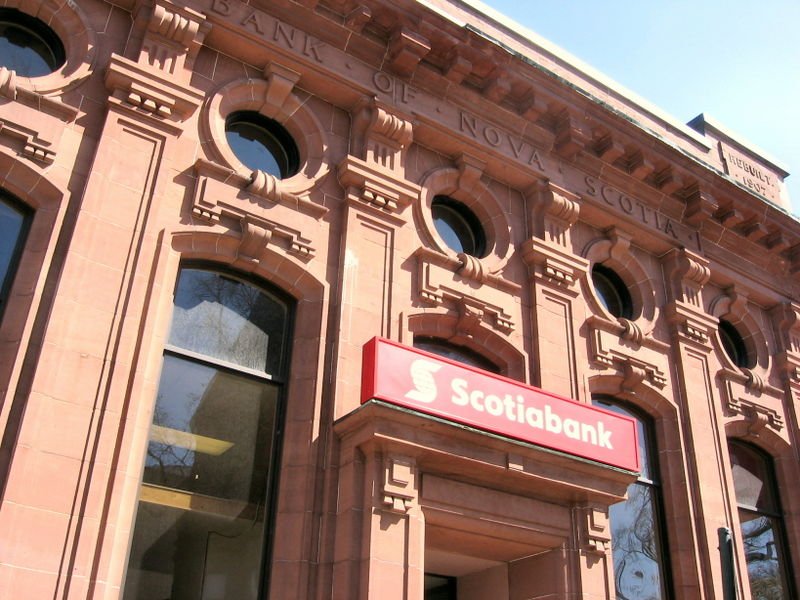