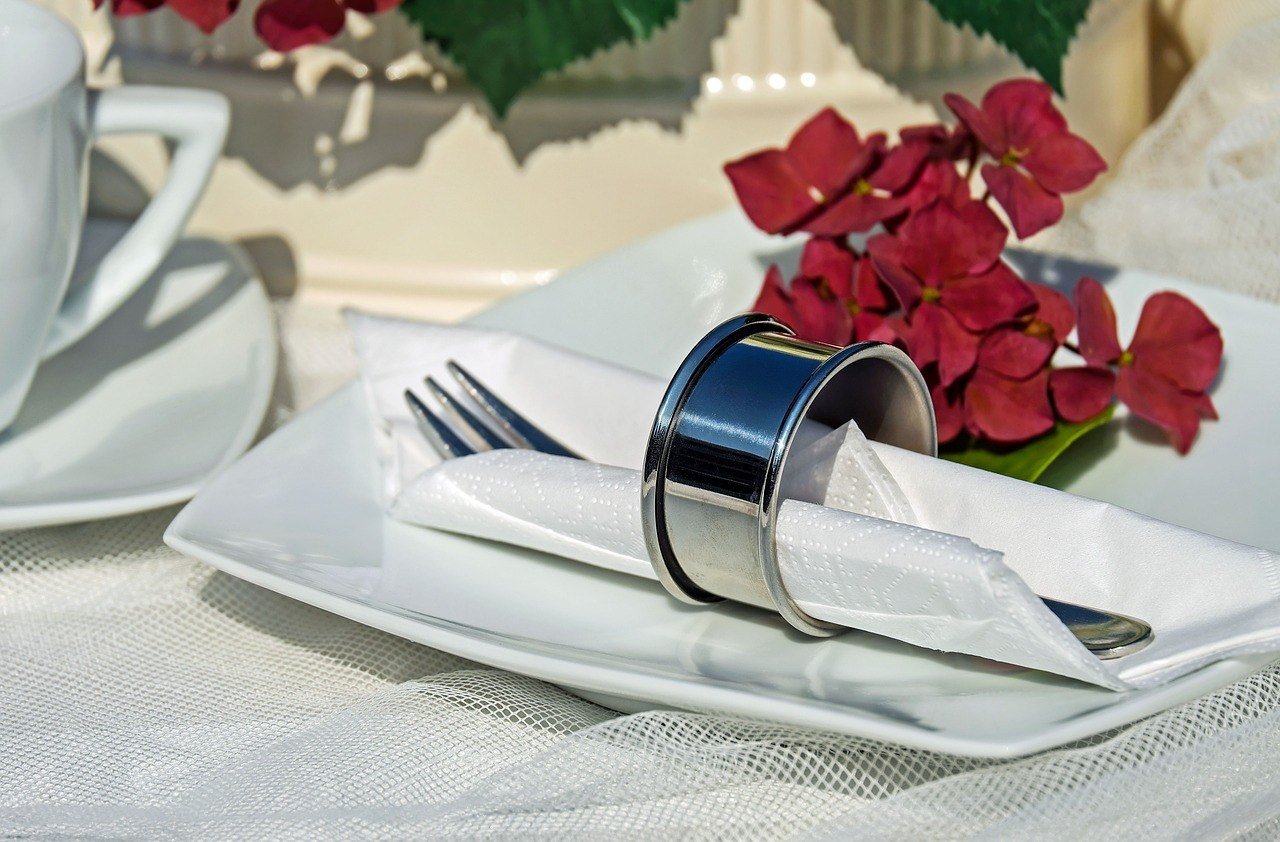 Nickel prices may be sluggish these days, but that does not discount the fact that the metal is an important one in the world of commodities.

About 1.4 million tons of nickel are produced and used in the world every year, and 65 percent is consumed in the creation of stainless steel. Another 12 percent is used in super alloys and non-ferrous alloys, which are both valued because of their resistance to corrosion.

Nickel ores are mined and smelted in over 25 countries, most notably in Russia, Canada, and Australia.

Though investing in the mining industry is generally risky, the following are worth considering due to recent developments in their ongoing projects. If all goes well, these companies are bound to make excellent long-term investments:

This Australian mining firm recently saw its share prices soar after its “potentially significant new nickel discovery” in its Lanfranchi Project located near Kambalda, Western Australia. According to Panoramic Resources, it discovered high-grade intersections including 6.1 meters at 5.73 percent nickel from 482.9 meters down-plunge and to the south of its Schmitz orebody.

The Lanfranchi Project has historically produced approximately 53,000 tons of nickel at an average grade of four percent. However, Panoramic Resources has not yet released the estimated amount of the new nickel discovery. Ore produced in this project is delivered to BHP Billiton’s Nickel West’s Kambalda Concentrator, which is about 40 kilometers to the north of Lanfranchi by road.

Panoramic Resources’ managing director Peter Harold said, “The source of the recently identified strong EM conductor below Schmitz has now been confirmed to be caused by this new high-grade massive nickel sulfide mineralization. It is still early days, but this is potentially very significant given the size and open ended character of the EM conductor.”

Frank Dumas, president and CEO of St-Georges, commented, “The fact that these latest results were achieved over 200 meters away from a previous discovery makes us optimistic for the future of this early stage project. As such, we have accelerated our plan and expect to bring this discovery to drill ready stage before the summer of 2015. This acceleration is further supported by the expectation that nickel prices could move dramatically higher over the next two years as a cyclical recovery takes hold in the base metal sector.”

Amur Minerals Corporation from Russia has been making much progress in its flagship Kun-Manie Project located in the Amur region of the Russian Far East. Touted as one of the top 20 largest nickel sulfide deposits in the world, the Kun-Manie Project is estimated to contain 830,000 tons of nickel with the possibility of further mineralization since the limits of the drilled deposits have not yet been identified.

The company is awaiting the authorization of Russian Prime Minister Dmitry Medvedev, as this is the final stage of approval for its mining license application. Amur Minerals has already responded to the request of the Russian Government to provide additional detailed information on the company’s ownership structure, financing history, and exploration activity. Once the government approves the license application, Rosnedra will issue the production license and the company will submit its one-time conversion payment.

Aside from constantly updating its investors on the status of its license conversion, Amur Minerals further cemented investor confidence by issuing shares in lieu of compensation to its board of directors and executive staff. New shares totaling 682,422 were issued at 10.25p per share. Amur Minerals CEO Robin Young said that increasing their holdings in the company reflects “our confidence in the project and anticipated success in moving Kun-Manie forward.”

Mithril Resources has recently confirmed the Stark Prospect as an emerging magmatic copper-nickel-PGE discovery. It is located at the Nanadie Well Copper Gold Project in Western Australia.
Strong assay results from every hole drilled showed 0.09 percent nickel at 16 meters, 0.08 percent nickel at 13 meters, and 0.03 percent nickel at two meters. The drilling also demonstrated that the Stark Prospect has the potential to increase in both grade and width. At present, only two drill holes have been tested in the new zone, and mineralization remains open in all directions with the modeling of the ground EM results suggesting significant lateral and down-dip extent.

Aside from the potential of the Stark Project, Mithril Resources is also earning a 75 percent interest from an Intermin Resources project by completing expenditure of $4 million over six years with a minimum expenditure of $250,000 required by April 2015.

The shares of Australian nickel mining company Mincor Resources rallied after the company announced a possible new high-grade nickel discovery at its Cassini Prospect in the Kambalda nickel district, east of Perth.

According to David Moore, Managing Director of Mincor Resources, “Intersections of this quality are rare and in Kambalda they almost always result ultimately in the development of a mine. Obviously there is still a long way to go before we can be sure of that at Cassini, but we are increasingly confident that we have made a significant new greenfields discovery—the first in Kambalda for many years.”