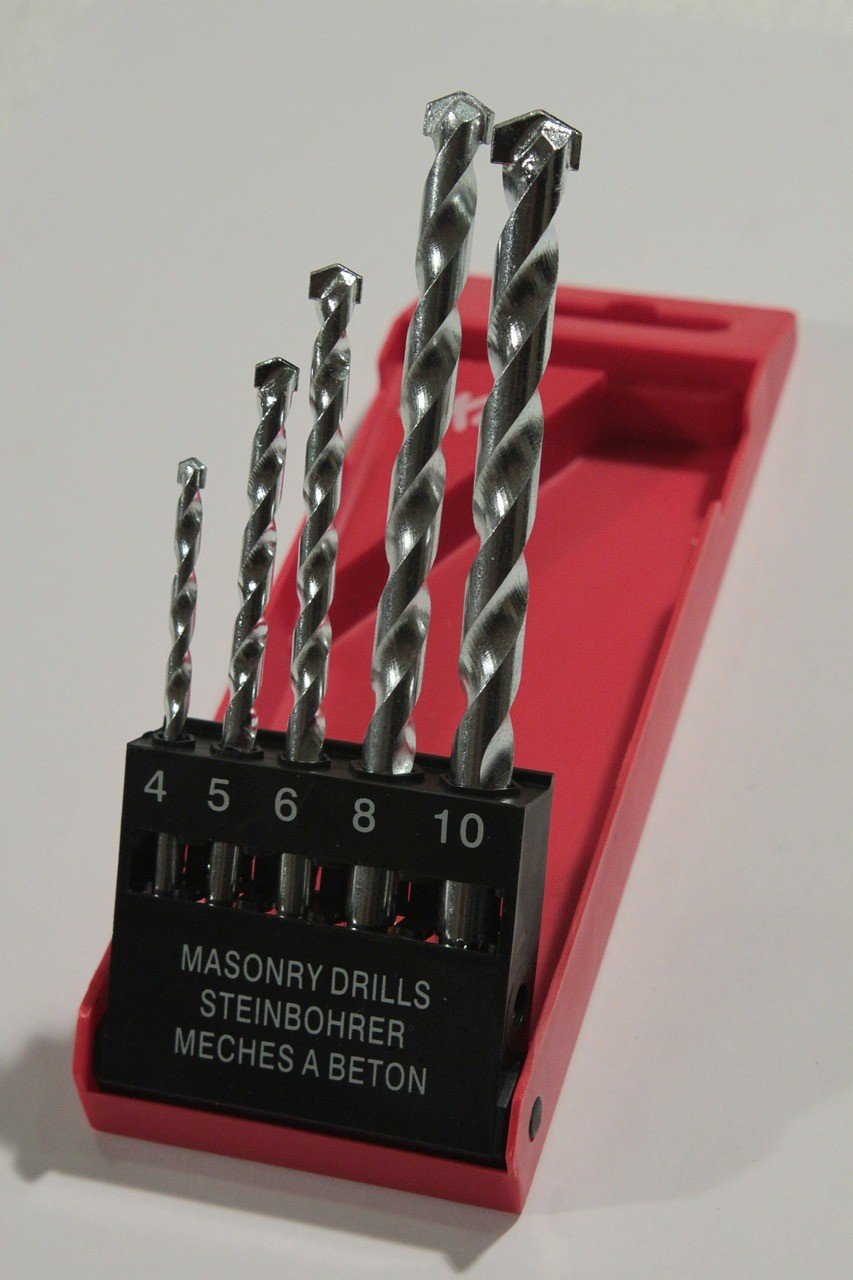 Nickel finally caught a break as it capped a huge two-session price gain after 11 months due to pressure on supply. The supply constraint was brought by a strike at one of the world’s largest nickel mines owned by Anglo-Australian firm BHP Billiton Ltd., in Colombia. 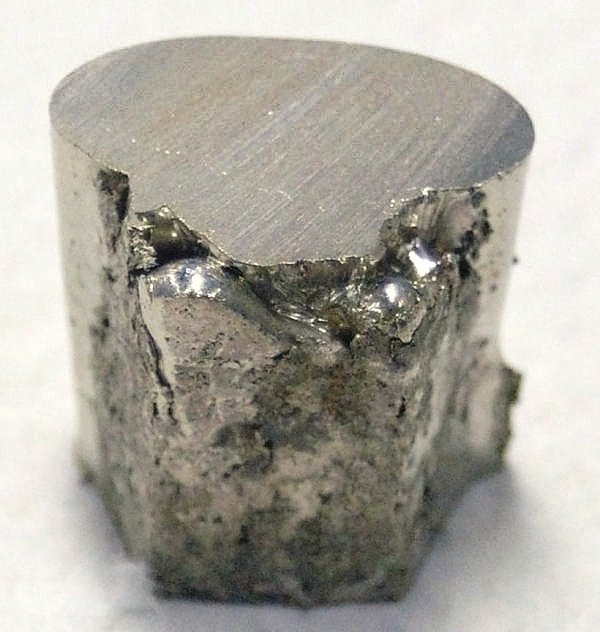 According to a report by Bloomberg, the mining site in Colombia stated that it is currently at “less than full capacity,” with the company sending force majeure notices to its customers. As a result, nickel and tin became two of the six main metals on the London Metal Exchange. This puts the spotlight on speculations as to whether China will decide to take action to support its metal industry after huge profits sunk in March.

Michael Turek, head of base metals at BGC Partners Inc., wrote in a statement that the force majeure, a clause included in contracts to remove a company’s liability for natural catastrophes, caused the rallies and strikes. “The complex has been further fueled by the force majeure in nickel. This stoppage has specifically fueled a rally against a background of current supply being constrained,” wrote Turek.

In the past three months, nickel for delivery gained 2.7 per cent at $13,550 per metric ton in the London Metals Exchange. The prices increased 6.7 per cent in two sessions, the metal’s highest. Colombia’s BHP Billiton assured that a resolution is being pursued to fix the labor issues at its Cerro Matoso Mine.

This price hike is indeed a signal that nickel continues to be a hot commodity. Jason Stevenson, a commodities expert, wrote that investors are betting on nickel for resource gains this year. Stevenson stressed the fact that China, the largest importer of many metals, is still “hungry” for high-grade nickel. China needs nickel for both its consumer and investment-driven economies.

Stevenson also revealed that Chinese stockpiles of nickel decreased to five million tons, which represent 30 percent of the metal’s supply since November 2014. Compared to this time last year, nickel in China was down to 50 percent.

It is important to note that since Indonesia banned all its exports on raw nickel, there are less high-grade nickel ores coming into the market. Philippine exporters are currently filling the Indonesian nickel void, since the country is currently providing China with nickel pig iron, but only for a certain amount of time. Also, the quality of Philippine nickel is significantly lower than Indonesia’s, therefore increasing the cost base for Chinese NPI.

The future of nickel is indeed in high spirits, especially with developing projects that aim to produce millions of tons. In the Amur Oblast region in Far Eastern Russia, Amur Minerals Corporation (OTC:AMMCF) is currently securing its license from Russian Prime Minister Dmitry Medvedev. Once the company gets its exploration license, Amur Minerals will start unearthing 67 million tons of high-grade nickel. When this happens, the gap created by the Indonesian nickel ban will have a solution.