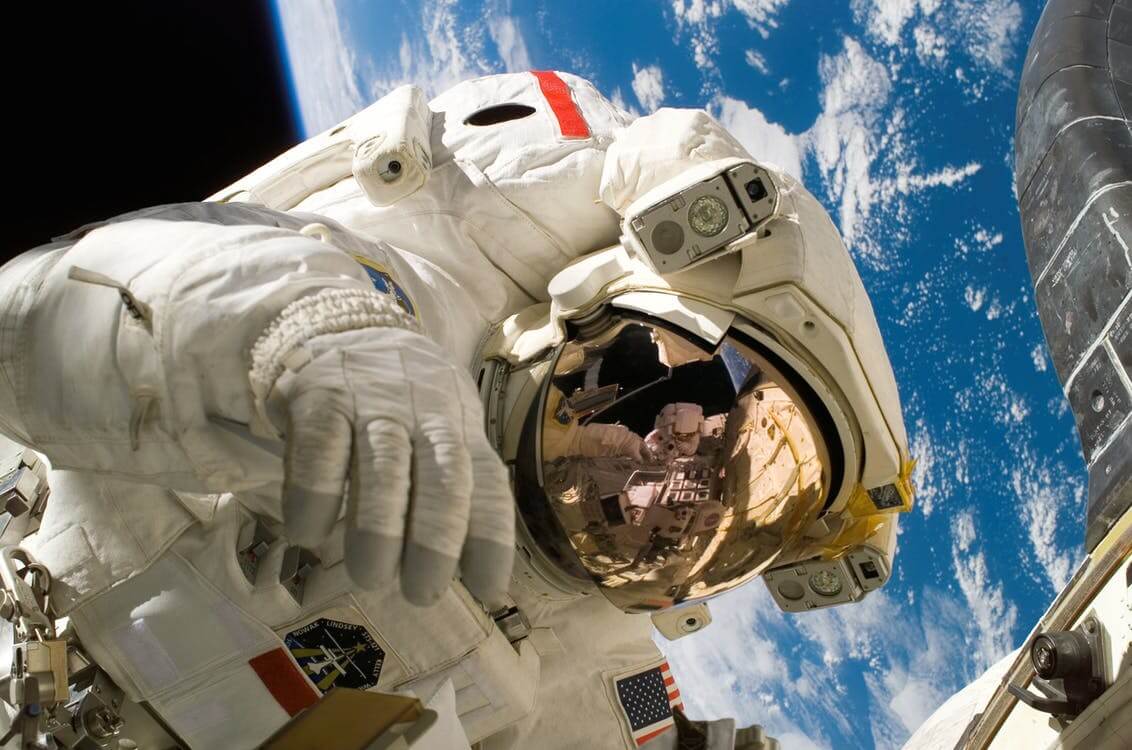 Of course, everyone in the Baby Boom generation remembers how uniting and inspiring the early orbits and moon landings were. Such heroic efforts, much like wars, also advance learning and technology, often beyond any expectations.

Today we have billionaires and tech leaders from Elon Musk to Richard Branson planning civilian trips around the moon as early as next year… leading the parade to Mars and its colonization… and mining asteroids for precious and rare metals.

This may all sound kind of far out and unaffordable, maybe even wasteful, but one thing I know about leading-edge technologies is that they grow and improve exponentially, and, if viable, ultimately become affordable to the masses.

Who would have thought, when airplanes were first invented in the early 1900s, that today the everyday person could fly halfway around the world in less than 20 hours for just $1,000? Steamships took many months to do the same thing! Today we hardly think twice about the trip!

So, is this sort of out-of-the-box thinking by creative genii hype or reality?

My opinion is it’s both! It starts out as hype. The big dream. The stuff of science fiction. With time, it becomes reality.

Still, I’m skeptical, as I know some of you are, based on your responses to Teresa’s question in the Saturday wrap-up…

The payoffs from space exploration could take a long time to be felt back here on Earth. Likely, none of us will be alive to enjoy any of it.

Also, there’s the old saying, “stick to your knitting.” Just because Elon Musk succeeded in jump-starting the electric car and home battery systems doesn’t mean he can succeed at space travel… ditto for Branson (maybe even more so because he’s much less high tech).

The comedian and political commentator, Bill Maher, recently derided major expenditures on space exploration and the creation of colonies on Mars. He had a long list of advantages of Earth versus our red neighbor, including things like “we have oxygen, Mars doesn’t.”

Besides, why would anyone want to spend 115 days flying to the red planet (the current optimist estimates of how long the trip would take), when you can fly to Arizona in a few hours?

However, free markets should be allowed to decide what makes sense for future investments, even though most early-stage attempts will and do – necessarily – fail.

They don’t do it alone though. Government spending on large scale R&D that even large businesses can’t afford often has huge payoffs for more practical innovations down the road, including the internet and GPS.

And as Stephen Sandford reveals in his book Gravity Well, there are dozens and dozens of technologies we use in our everyday lives now that wouldn’t exist if it weren’t for our desire to travel to the stars.

With all of that said, there are two big questions to consider:

1. How much investment in the space drive is too much?

This question divides us as a nation (as do many things these days). Some believe the money would be better spent elsewhere. Others believe we’re not spending nearly enough. I’m somewhere in the middle. We should explore, innovate, and advance. But we shouldn’t go stupidly overboard.

This is the question that Stephen will attempt to answer when he addresses the audience in his keynote at this year’s Irrational Economic Summit in Nashville, Tennessee. And he’s probably the person best positioned to provide realistic answers, having spent decades in the industry.

For me, I’m most interested in hearing about the developments underway for mining rare minerals from the moon or asteroids. How close to reality is that? I suspect that this will really only start to become viable closer to the 2040’s, when the next commodity cycle turns around and heads back down. If we can get at the space minerals in a cost-effective way, it would send prices of those same minerals on Earth into a negative spiral because supply would no longer be finite. 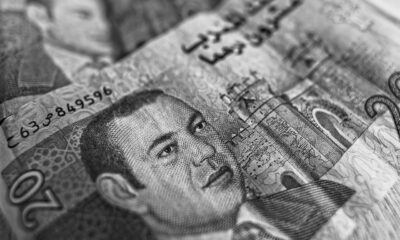 Return to Growth for Stock Market Intermediation Industry in Morocco

The net assets under management by mutual funds will amount to nearly $57.5 million (593 MMDH) at the end of... 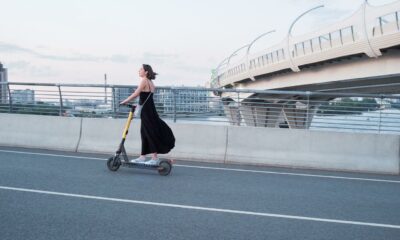 Manufactured in Barcelona, the electric scooter created by Techmotion Electronics has a cushioned design, which ensures both frontal and lateral...