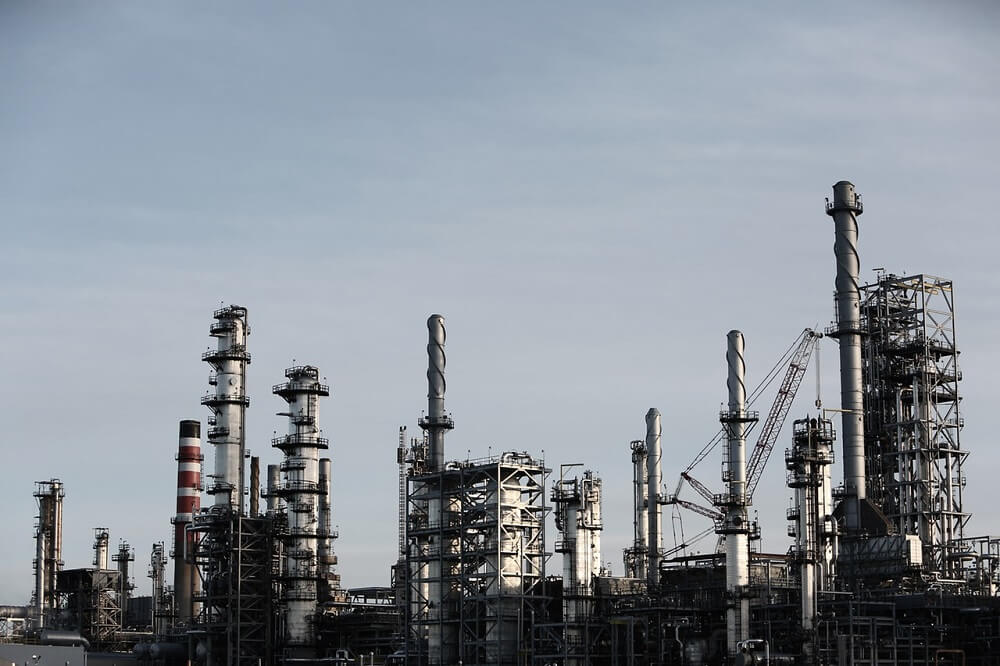 Last year, OPEC announced a deal between its member nations to cut oil production by 1.8 million barrels per day. The cartel also got a commitment from some other non-OPEC countries such as Russia and Venezuela to reduce their oil output.

However, the deal to cut output and the extension of the cuts has done practically very little to end the supply glut and to trigger an uptrend in oil prices. In fact, the international Brent crude benchmark is down 13.3% and the U.S. West Texas Intermediate is down 14.4% in the year-to-date period as seen in the chart below.

However, it appears that the prospects of crude oil might become brighter in the next couple of months as breaking news suggests deeper production cuts on the horizon. The piece examines some of the latest news that could trigger an uptrend in oil prices.

Last month OPEC member nations started talking about the need to extend the supply-cut deal in other for the cuts to have a material effect on the supply and demand dynamics of oil. Last week, OPEC formally agreed to extend the current deal to cut oil production by 1.8 million barrels per day until March 2018. Extending the deal to reduce output should rebalance the demand the supply dynamics and cause oil prices to rise.

The West Texas Intermediate currently trades around $46.02 per barrel and analysts believe that U.S. producers will be forced to take some of their rigs out of commission if the WTI falls and stays in between the $40 to $45 per barrel range. 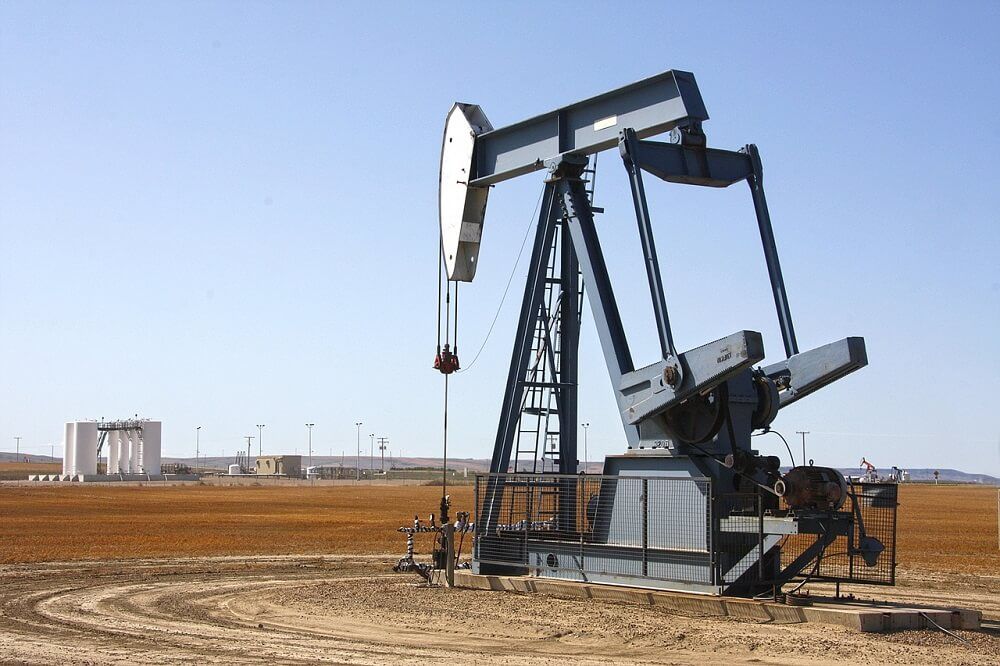 U.S. producers might have a good reason to see a drop in the supply of oil. (Source)

The original supply-cut deal didn’t have a significant effect on oil prices because many countries were increasing their output to counterbalance the effects of the cuts from OPEC. For instance, Iran, Libya, and Nigeria were excluded from the original cut because they were just getting back to full production.

However, fresh news indicates that Nigeria has decided to join in on the new deal to cap its oil output. The news of Nigeria’s voluntary decision to cap oil output is particularly surprising because an important oil pipeline in the country was shut down a couple of weeks ago and analysts had expected that the West African nation would be looking forward to increasing its output from other pipelines.

The third reason investors can look forward to an uptrend in oil prices is that Saudi Arabia has promised that it will reduce its oil exports. Last month, news broke that Saudi Arabia had actually been increasing its exports steadily even though the kingdom was part of OPEC’s deal to cut output. Now, Saudi Energy Minister Khalid al-Falih has revealed that the kingdom will reduce crude oil exports to 6.6 million barrels per day starting August– about 1million barrels per day below its output some years back.

Saudi Arabia is OPEC’s unofficial leader and the actions and inaction of the kingdom often sets a pace that other OPEC members follow. The move shows that Saudi Arabia considers crude oil undervalued below $50 per barrel and other OPEC members could be encouraged to take committed actions to reduce their output in order to end the supply glut.

Luis Aureliano, a business writer, and financial analyst. With over 15 years of experience in global finance and an MBA in economics and management, Luis's areas of expertise include business, marketing, communications, personal finance, macro economics, stocks and emerging markets.