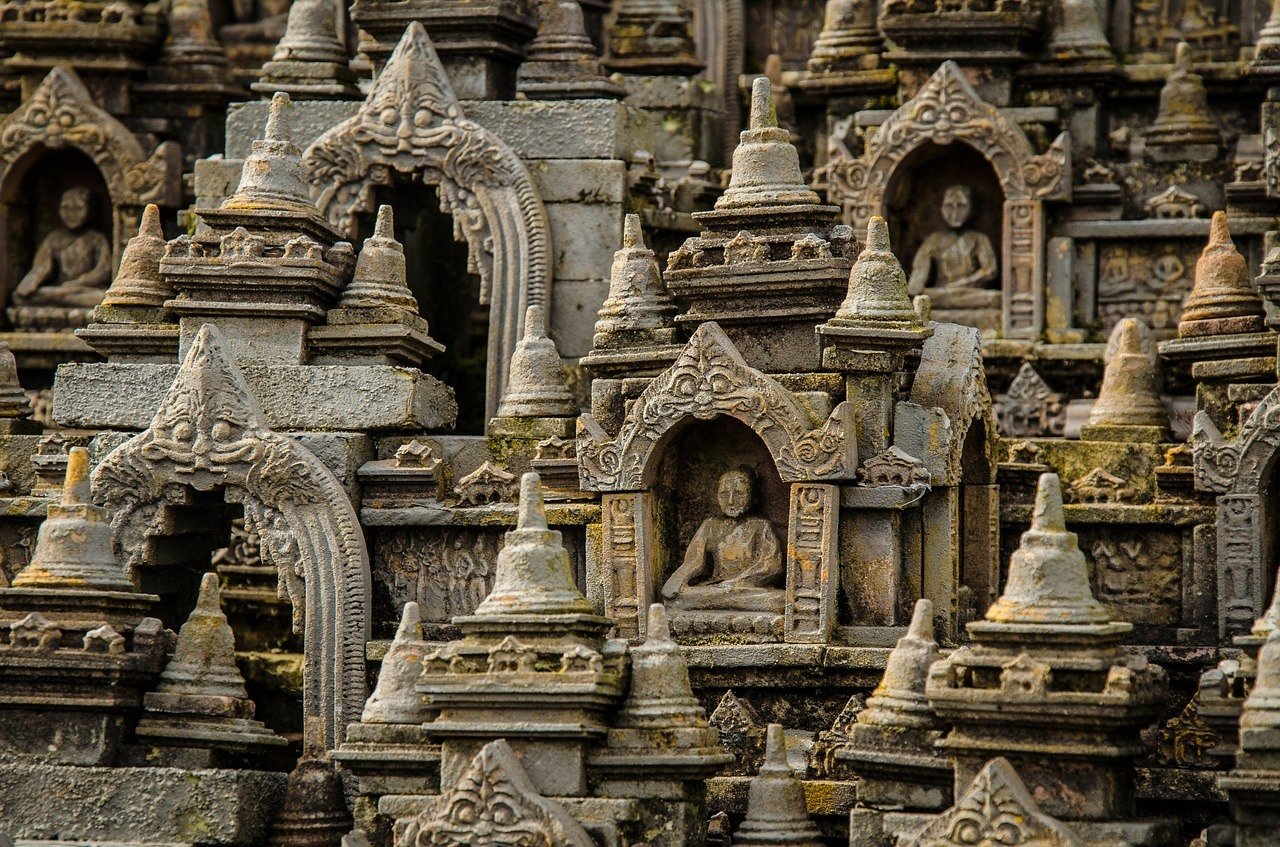 At first glance, the Indonesian ore ban is a chauvinistic attempt to make the global base metal commerce suffer. But for many Indonesians, this is nothing but a nationalist stance that shows how confident their government is when it comes to being self-sufficient. It exudes power, something that other emerging economies in the Southeast Asian region do not really exemplify.

In 2014, the Indonesian government decided to prohibit its unprocessed minerals export. The reason behind it was simple: domesticate ore processing so that local miners would be encouraged to put up their own smelters. This, however, does not remove foreign entities from the equation. Although foreign smelters can no longer profit from unprocessed Indonesian ore, non-Indonesian investors can still be part of the country’s mining industry by putting their money on these would-be local processing plants.

Former President Susilo Bambang Yudhoyono wanted to show the world that Indonesia could become a global mining hub without substantial help from other giant mining countries. The ore ban was considered as one of his last-minute legacies. 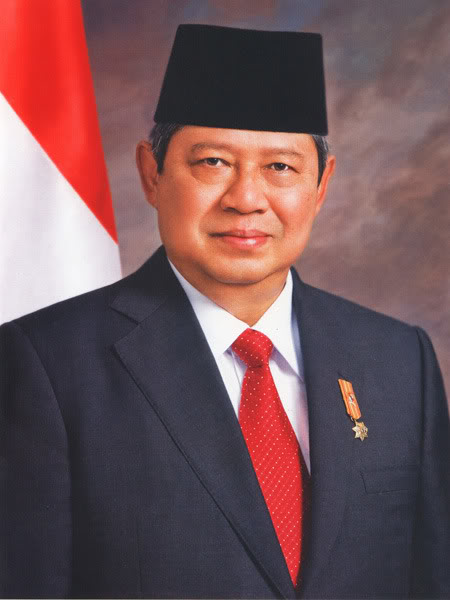 But much to ore consumers’ dismay, the country’s newest president, Joko Widodo, announced that he shared his predecessor’s economic philosophy. For him, the ore ban should continue because the Indonesians must be the first ones to benefit from its flourishing mining industry.

On the other hand, the alteration of the base metal segment has also benefitted some entities outside Indonesia.

The Philippines, for instance, became the default nickel ore supplier when Indonesia exited the global stage. Steel companies had no choice but to tap the second-best supplier to avoid disruptions in operations. The Philippines was happy to oblige, since catering to large steel producers translated to more consumers and bigger revenues.

In the eyes of investors and economists, these small miners are the future of the dwindling base metal supply. Their promising ore discoveries can soon produce tons of ore that could cater to consumers who remain anxious over obtaining steady supply in the future.

The ore ban has indeed secured nickel’s position on the global market. Without the ban, nickel could have slid to its lowest price in 2014, making it a possible candidate for the year’s worst-performing industrial metal.

Though many consumers loathed the Indonesian ban, it’s still worth mentioning that, from a local perspective, the move is laudable. Joko Widodo’s decision to continue the prohibition despite appeals from various economic ministers to lift it is a sign that he’s not after demolishing the past administration’s triumph. Widodo believes that it will benefit the nation in the long run, and stopping it simply because it is a law championed by a political opponent is indeed irrational.

Continuity, as everyone knows, is one aspect that has no meaning in politics if it concerns two unaffiliated leaders.

Indonesia also shows that it is a country that operates and decides on its own. Not even super-economies like Japan, China, and the United States managed to convince the two Indonesian presidents to lift the ore prohibition. Indonesia may not be as big as China or the UK when it comes to economic size and power, but it just showed the world that its law is bigger than any political influence.

The ore ban, just like any bill that turned into law, does not sound right to all Indonesians. The small miners incapable of building their own smelters and whose principal consumers are steel companies abroad don’t like the new law. Some politicians hate it, too, because they still question its efficacy to transform the country into a global mining hub.

But what’s important is that Widodo is confident that he is playing an all-Indonesian game right now. A game that annoys global entities but benefits the nation immensely.