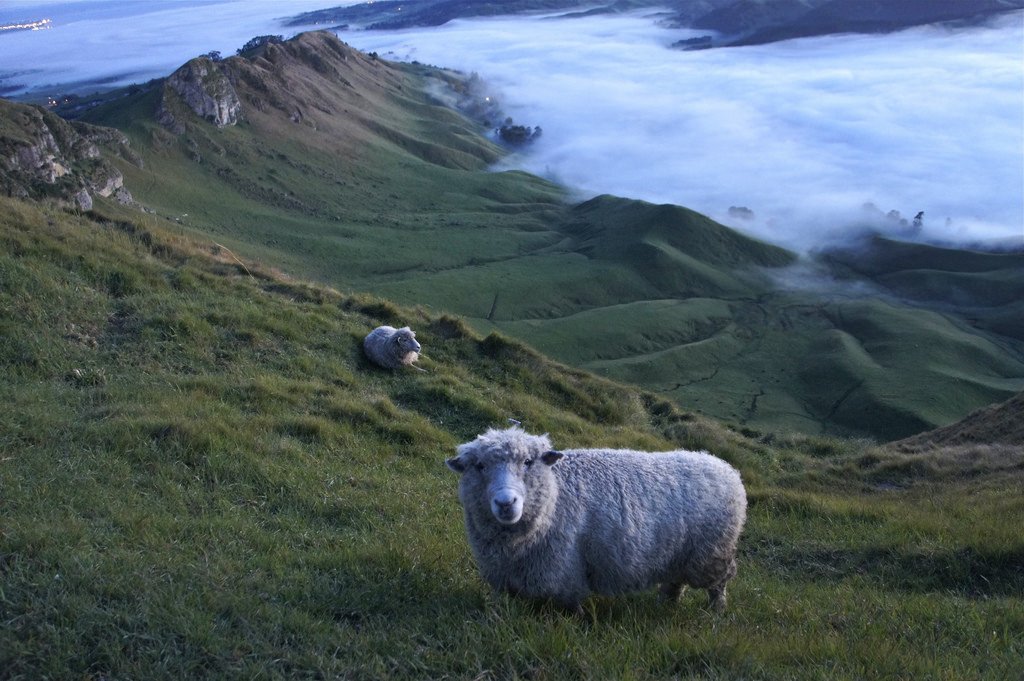 Around $1.5 million is needed to be raised for the expansion of Te Mata Peak Park, a part of the land associated with the ancestor Te Rehunga of Ngāti Ngarengare located at Hawke’s Bay, New Zealand.

The Te Mata Trust Board launched a website One Giant Chance for its crowdfunding campaign to raise money to buy 8.5 hectares of land adjacent to the park, with the aim to expand the park and to protect it in the future. The board of trustees and the current landowner, David Jacks, have agreed in a condition that the board must be able to reach $1.5 million by the end of the year, per NZ Herald.

The land is strategically located between Tauroa Road entrance, the Main Gates entrance and down Te Mata Peak Road. According to Hawke’s Bay Regional Council Chief Executive James Palmer, “The land would be a beneficial addition to Te Mata Park by bringing the bottom of the park down closer to the Tauroa Rd reserve,” per Stuff.

The money to be raised will not just be paid for the land but will also cover the establishment of trees and walking trails as part of the overall expansion of the park. Te Mata Trust Chairman Mike Devonshire said that they are hopeful that the funding will be sourced locally, from their own community. He also said that upon expansion, interesting development opportunities could present themselves. The piece of land offers steep cliffs, a cave, flat land, and even a wetlands area.

The number of visitors in the park has also been increasing every year. Frequent visitors have said that they would want to see the park expanded, with more native trees and trails. The trustees would also want to maintain the peaceful ambiance and serenity of the park, and with increasing number of visitors, there could be a time that the park may become congested—which is why an additional 8.5 hectares would really help avoid this future problem. 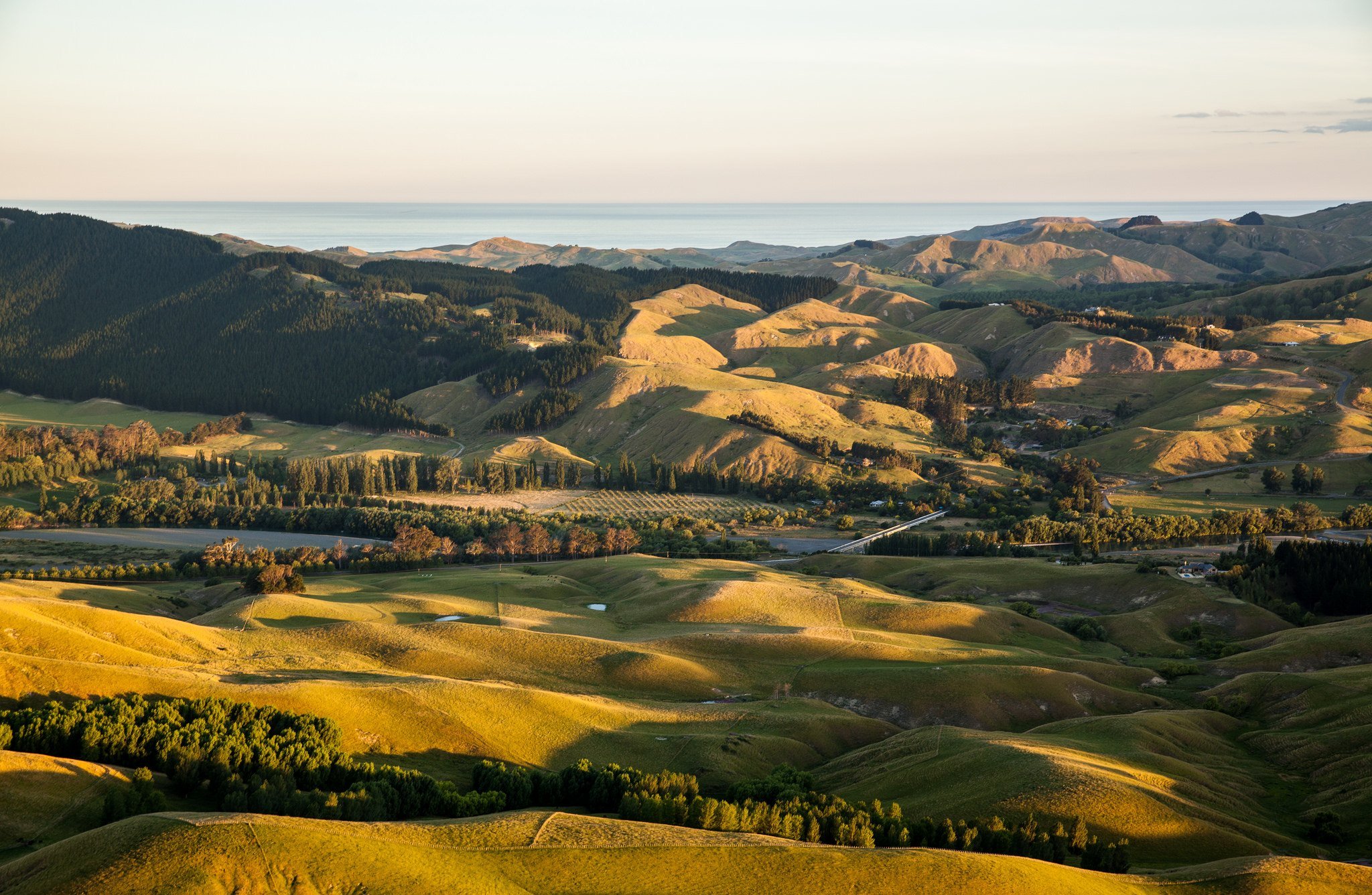 The land where the park is settled was included in a block purchased by John Chambers in 1862. (Photo by russellstreet via Flickr. CC BY-SA 2.0)

This could be another successful crowdfunding in New Zealand

After they reached their target amount, the campaign organizer Adam Gard’ner still urged New Zealanders to continue contributing for their cause. Gard’ner started the campaign because they did not want the Awaroa beach to be purchased by private owners. About 45,000 people and the government helped in raising almost $3 million. The government was able to contribute $350,000 toward the campaign, per Stuff.

The land where the park is settled was included in a block purchased by John Chambers in 1862. He was an early settler and used the area for farming, per Te Mata Park website. In 1927, his sons Bernard, John and Mason awarded a 242-acre (99 hectares) reserve to the people of Hawke’s Bay in perpetuity. This included the Te Mata Peak.