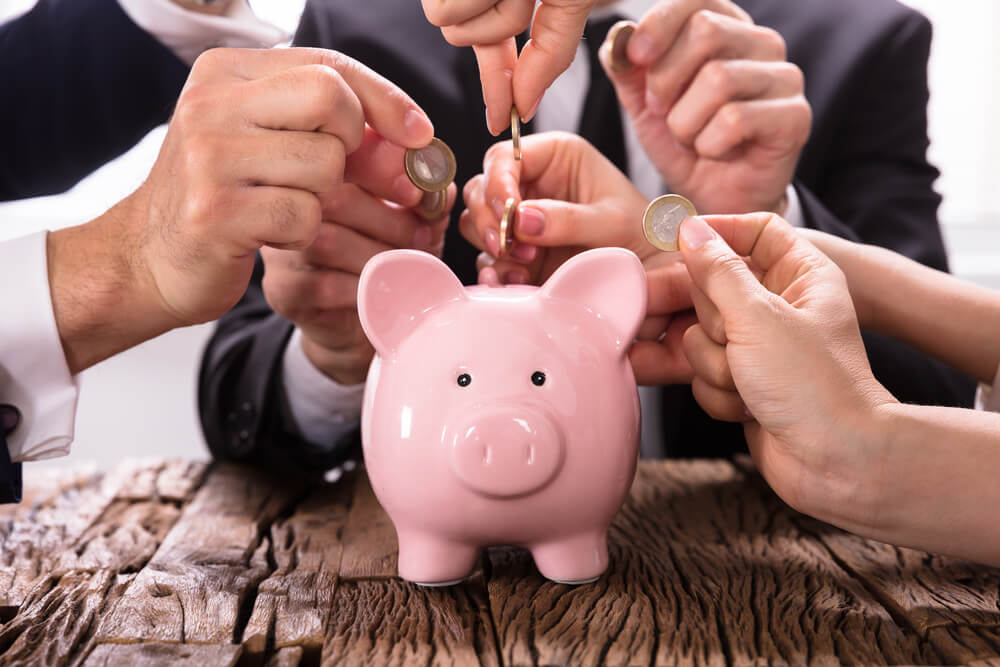 Though the term crowdfunding became widespread due to online platforms like Kickstarter and GoFundMe, the concept is based on turning to a crowd of friends or community members to raise money for a good cause. Whether it is an old-school rent party or a community car wash, crowdfunding is a well-established tradition. But the internet gave crowdfunding a new boost and, in some ways, expanded the possibilities of what the crowd would fund. Today that fundraising occurs in three primary forms.

Online crowdfunding has firmly established its place in contemporary society after nearly a decade of success. Though online crowdfunding actually began in the late 1990s, its current role owes a lot to both Kickstarter and GoFundMe. Launched respectively in 2009 and 2010, these two platforms established rewards-based and donation-based crowdfunding as a normal thing to do.

Equity-based crowdfunding soon followed made legal by the JOBS Act in 2012. This bill, called the Jumpstart Our Business Startups Act, changed the rules around fundraising for businesses and finally allowed the crowd to participate in funding startups in exchange for a share of ownership. Though the last to be established, equity crowdfunding campaigns have now earned millions of dollars for individual businesses and changed the startup funding equation.

Individuals helped by a crowd

For a variety of causes and businesses, crowdfunding has become a crucial means of funding. And though the word itself emphasizes the crowd, individual stories are what tell of crowdfunding’s value.

Ronald McDonald House spokeswoman Alene Mestjian speaks of the crucial place crowdfunding has taken in ensuring ongoing kitchen. She points to crowdfunding sites like GoFundMe as bridging the gap and making the Dollars for Dinner Campaign a success: 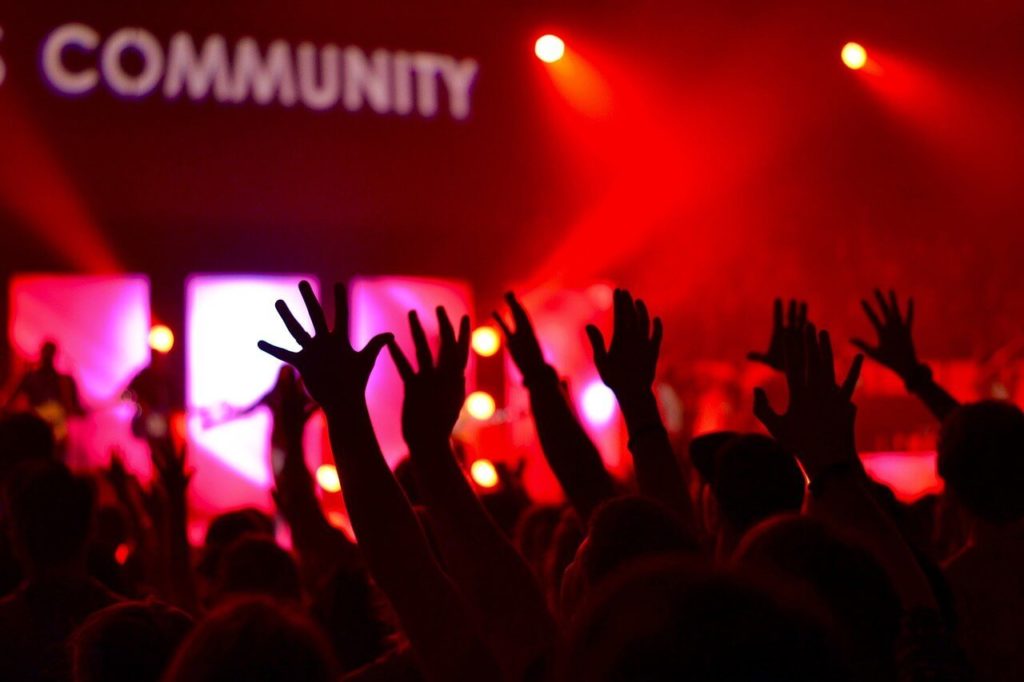 People power makes it possible to support numerous families with an ongoing operation at Ronald McDonald Houses around the country. And it has helped much more than charitable causes though that would be victory enough. It has also helped new businesses get off the crowd.

While special projects, including commercial products, have gotten their start with a Kickstarter-style rewards-based campaign, equity crowdfunding is generating increasing amounts of funding for new businesses whether starting up or taking new steps. Arthur Moye used equity crowdfunding to “re-brand and buy new equipment” for his Fresno-based business Full Circle Brewing:

“We went through two [crowdfunding platforms]; Breakaway Funding and Wefunder…With those investors, they allowed us to get access to capital in excess of $800,000.”

The crowd just keeps getting larger

“In the old days, it was kind of a one-to-one thing, where one person would come to a car wash and give you ten dollars. Now, that one person can actually recruit ten other people or 20 other people.”

So with social media and online communication, the crowd just keeps getting larger and helping even more.