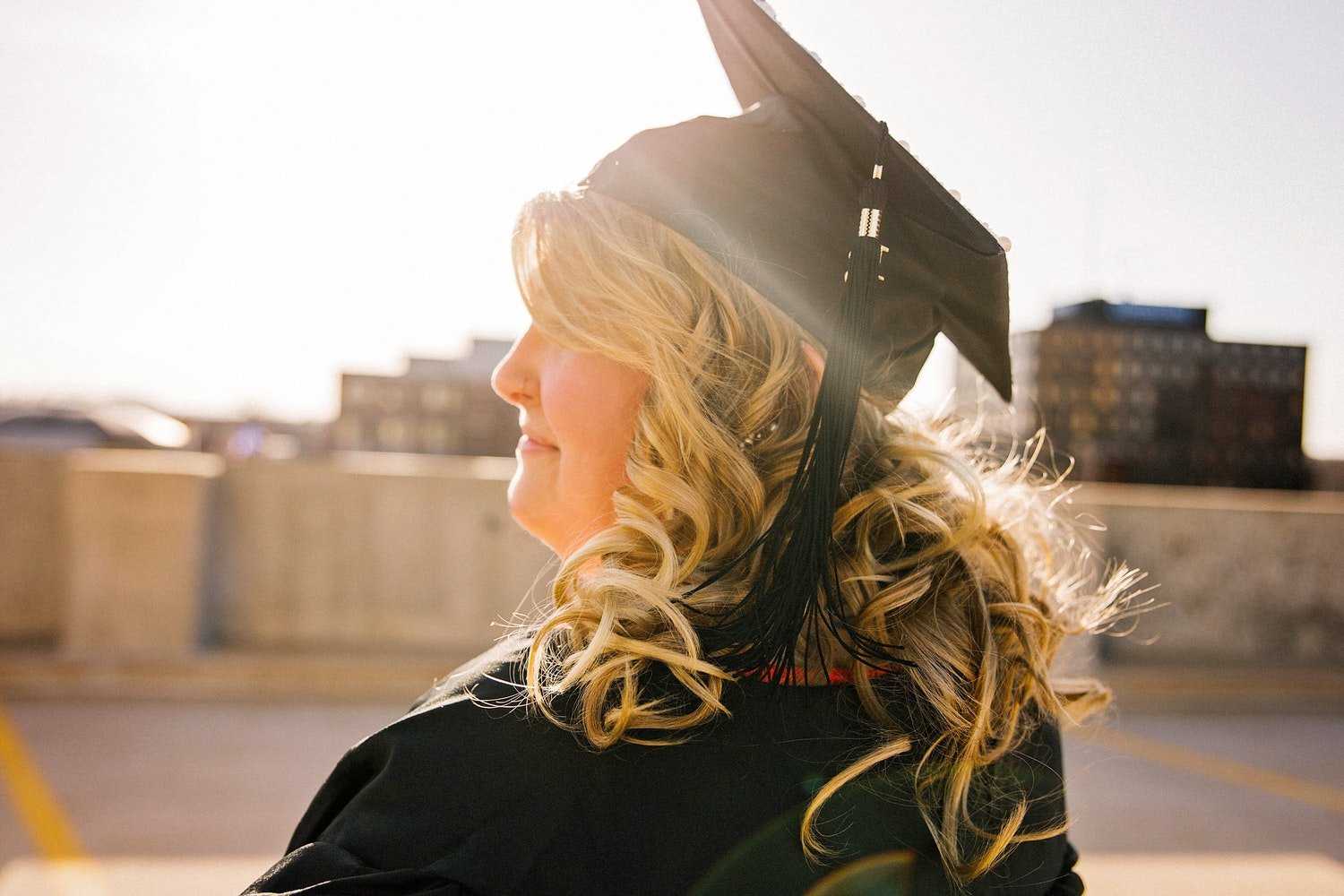 The statistics are harrowing… $1.38 trillion outstanding, 44 million Americans have them, 10 million of those are in default. I’ll stop there because I’m a pretty optimistic guy and the deeper you dig into this topic, the uglier it gets. The average graduate carrying $32,371 of student loan debt has plenty of payment options to clean the slate in a manageable period of time. I know plenty of millennials hopping on the student loan bashing wagon, who wouldn’t balk at financing $40,000 to buy a new BMW, so let’s keep perspective. However, what about the newlywed couple shopping for their first condo with over $1 million of debt already on the balance sheet?

These rare cases are not as rare as you think. Meet Mr. and Mrs. Jones, Esq. Let me introduce Drs. Smith. These astronomical student loan balances are fairly restricted to graduates of medical or law school, but in those circles, student loan debt is measured by six figures.

A common case study is a student who finances $50,000 of undergraduate debt at 5 percent interest then puts the repayment on forbearance for another four years while attending medical school, which racks up another $250,000 of debt at 7 percent. The graduate then makes a small Income-Based Repayment throughout four years of low-income residency that hardly even touches the interest, finally entering their career with what ballooned to now a $400,000 balance owed. So, what do you do?

The Public Service Loan Forgiveness option is the most recognizable for folks with insane student loan balances. In short, the program forgives the remaining balance of your Federal Direct Loans after you have made 120 qualifying monthly payments under a qualifying repayment plan while working for a qualifying employer.

Let’s define… a Qualifying Payment is a full payment made on-time or within 15 days of the due date during an Income-Driven Repayment plan (PAYE, REPAYE, IBR, or ICR). They do NOT need to be consecutive payments to qualify for forgiveness, this is a very common misconception.

A qualifying employer is a government organization or nonprofit 501(3)(c). You must be recognized as full-time by your employer and working at least 30 hours per week. Please note, however, that working in a nonprofit or government agency while being employed by an outside contractor does not count. There is no income requirement to apply for PSLF. (Source)

Candidates can keep track of how many credits they have toward 120 by completing an Employment Certification form and logging on to FedLoan Servicing (doing this annually is strongly recommended, although not mandatory). After you’ve reached 120 payments, you can submit your PSLF application and your balance may be forgiven.

To dispel some common myths… There is no income requirement to apply for PSLF. According to the IRS, loans forgiven by PSLF will NOT create a taxable event. Applicants who were recently denied (the program has only been around since 2007 so we are witnessing our earliest qualifiers), can apply for TEPSLF, Temporary Expanded Public Service Loan Forgiveness, which will assist borrowers who were using a nonqualifying repayment option such as Graduated Repayment Plan.

People have had their loans forgiven—of the first 7,500 unique applications submitted, Department of Education expects to approve fewer than 1,000 in 2018. This is mostly due to the lack of qualifying repayment plans back in 2007-2008, requiring applicants to add some more qualifying payments before resubmitting or going to TEPSLF. The Trump Administration’s budget does propose eliminating PSLF at some point in the future in favor of other educational goals, however, they have been clear that if this does occur, any current borrowers would be unaffected and still eligible for forgiveness.

SEE ALSO  Climate change: towards the adoption of a national MRV guide in Burkina

Recent news regarding some states suing Navient, a student loan servicer formerly known as Sallie Mae, has created even more confusion. The servicer is in ongoing lawsuits surrounding guidance to borrowers that could result in higher or longer repayments than necessary. They are not being sued for failing to participate with PSLF. The U.S. Government is not being sued either, despite the common commingling of organizations.

Student loans have obviously gotten to be a huge issue in our country, perhaps even an epidemic. Future doctors who don’t even want to deal with this mess can now consider The New York University Medical School, a top 10-ranked program, which recently announced free tuition to all students, regardless of financial need. Over the past 11 years, NYU has raised $450 million to launch the initiative and estimates that with an endowment of $600 million, they’ll be able to provide free tuition in perpetuity. That begs the question what is Harvard doing charging students $67,580 annually while sitting on a $36.4 billion endowment fund, but I digress. PSLF is just one forgiveness option, but it could be the pathway to achieving your dream career while controlling an otherwise unbearable debt.