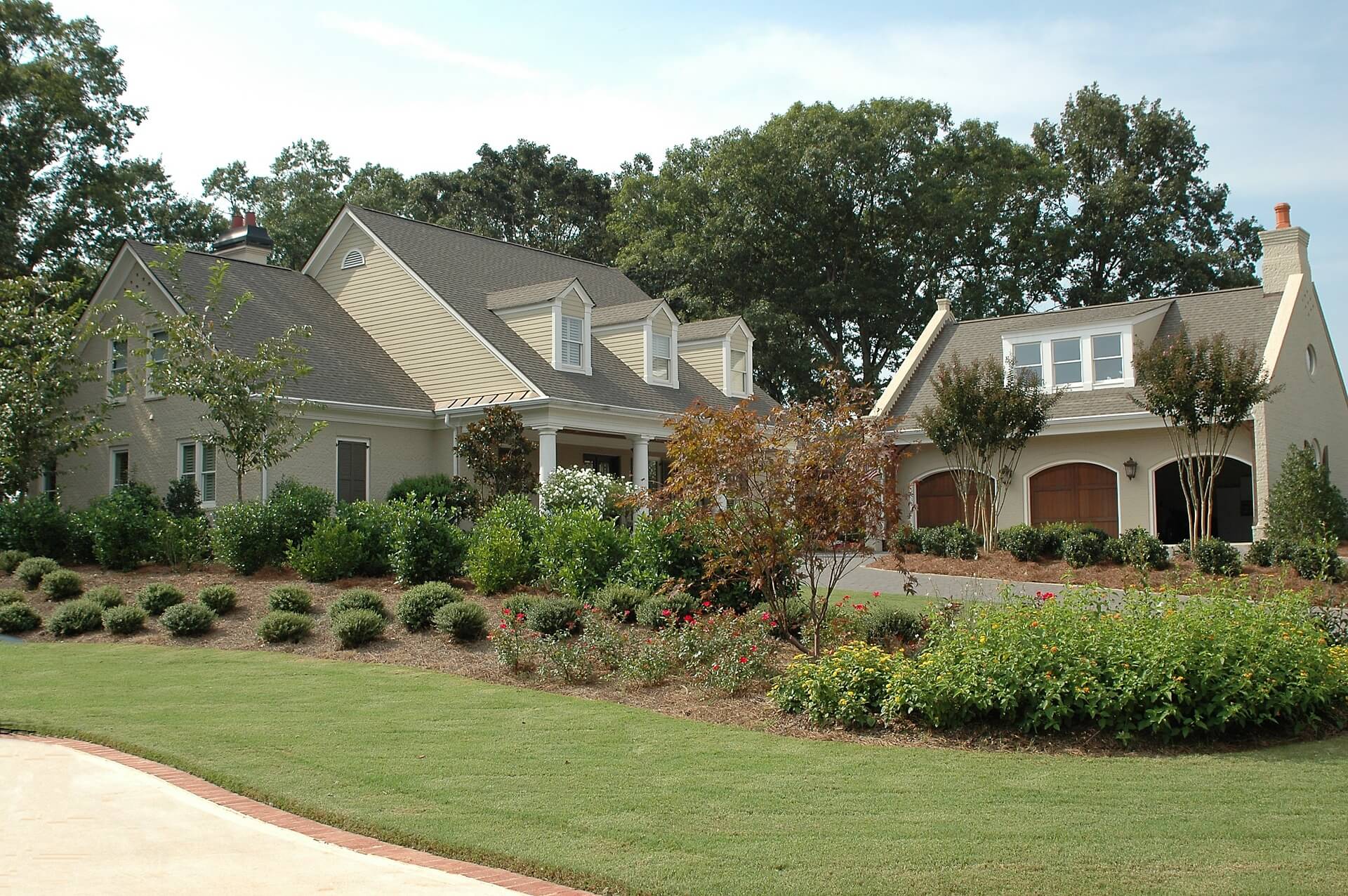 Last year, 21 percent of those in the age 20 bracket owns a home in the U.S. About 10 years ago, the statistic was 32 percent. The reason? Student debts.

According to Bloomberg, student debt has reached over $1.4 trillion, almost doubled since 2009. This coincided with the fact that homeownership has stalled in the 28 to 30 years old age group. If the college tuition fees remained the same in 2001, it is estimated that 360,000 millennials in the U.S. could have had a home as early as 2015.

In an article posted by CNNMoney, it revealed that tuition fees from public colleges have increased by as much as $3,843 from 2001 to 2009. Last year, Americans had to pay $14,000 for in-state college fees. But what makes it more interesting is that despite the skyrocketing fees for a college degree, Americans still take student loans to be able to get one. 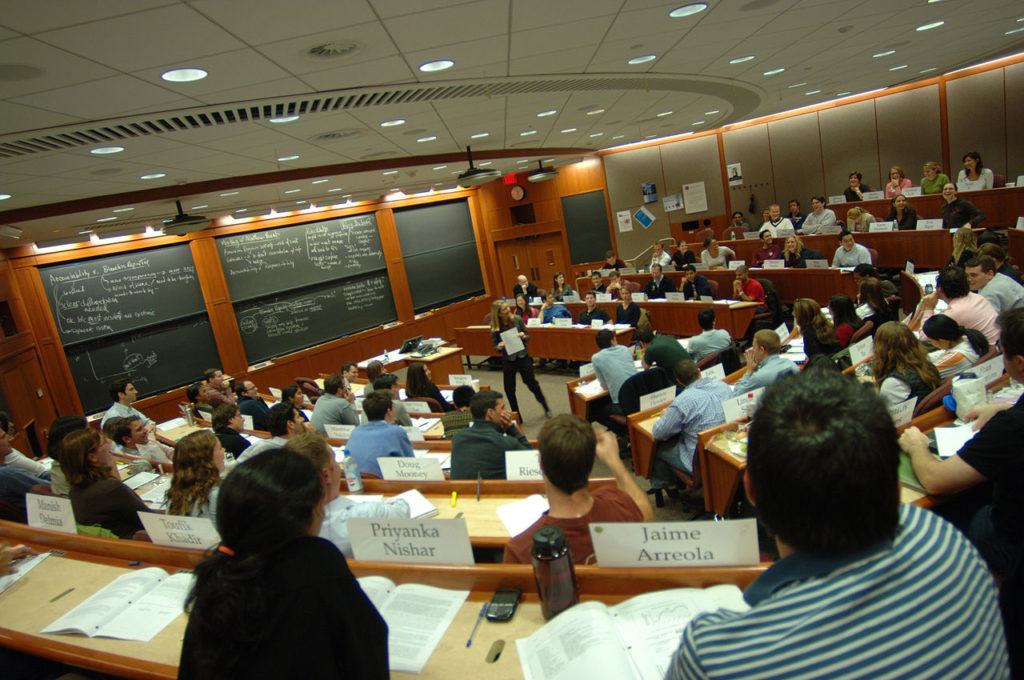 Bloomberg reported that student debt has skyrocketed to more than $1.4 trillion. (Photo by HBS1908 via Wikimedia Commons. CC BY-SA 3.0)

The system of student loans is not bad at all. Defaulting payments make it look bad. Per Student Loan Hero, student loan delinquency rate stands at 11.2 percent. Of the $1.4 trillion student loans, almost 40 percent of it was used to finance the education of graduate students. Is it really worth it to accumulate huge debt just to secure an MBA degree nowadays? Apparently, yes. Most of the young Americans believe they could afford a home by the age 33 when student loans have been settled.

Owning a home in the U.S. is now considered a luxury and not a necessity. Renting has become an attractive option because of this. With jobs nowadays becoming more mobile, some are not keen on getting a house so they can move around whenever their work requires it. Additionally, the recession taught the young Americans that buying a house may not be a solid way to build wealth anymore, per VOA News.

In the end, no one could blame a person if he or she wants to get a college degree. After all, the system rewards degree holders compared to undergraduates. If housing prices were a bit lower, would homeownership among young Americans pick up? Probably yes, but that is another story.