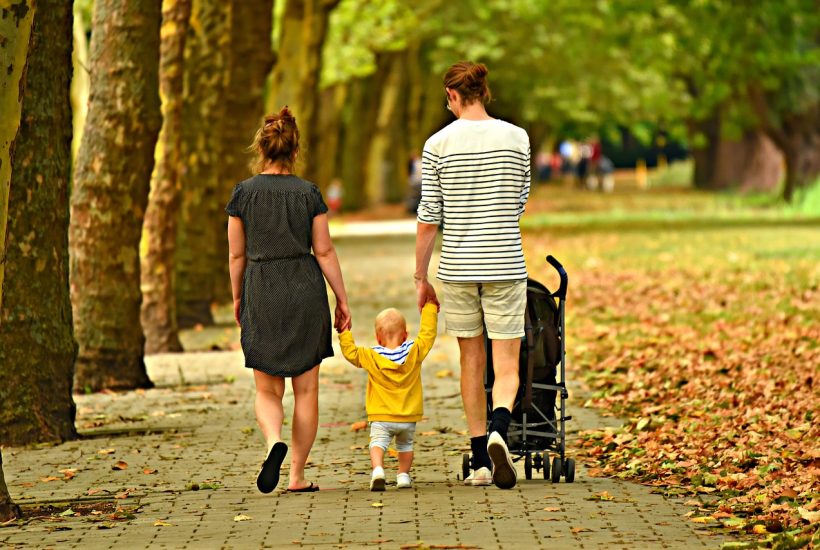 For many people, setting up a savings account or building an investment portfolio can help them to achieve a specific financial goal, whether it’s to purchase property or simply put money aside for their retirement years.

Current economic hardships and the rising cost of living have made it a lot more difficult for modern households to save as frequently as their older predecessors, and in the coming years, it will only look to become increasingly challenging to boost your savings without the right strategies or financial knowledge.

Aside from having a personal savings or investment account, many American households tend to save a bit of money each month for their children as a way to fund future endeavors such as college tuition or helping them to purchase their first car.

Despite reports indicating that roughly 78% of Americans have a savings account, it’s been found that roughly 36% of them don’t have enough money set aside to handle or cover a $400 emergency. Around 22% have roughly between $1,000 to $5,000 in savings.

As costs keep climbing, and the average household sees their monthly income being stretched thinner, many are now readjusting their financial habits to ensure they have enough saved for unforeseen emergencies.

For American families that are in a financial position to save for their children’s future, many are seeing the economic pressure beating down harder on their efforts as the changing economic cycle has brought to life skyrocketing inflation and aggressively high-interest rates.

In a recent poll completed by CNBC and Acorns Invests in You Survey, more than half, or around 54% of those polled claimed that they haven’t opened or started thinking about their children’s financial situation. A mere 32% have a regular savings account and 13% have a 529 College Fund in place for their kids.

What’s more, many American households are struggling to start a savings plan for their kids, even if some of them have managed to tighten their belts or receive a wage increase in recent months as a way to offset higher inflation.

With overall economic sentiment looking more bearish with each passing month, financial experts are suggesting that parents start looking at the different options they have available that will help them start saving for their children’s future.

Although a traditional savings and checking account may seem like a suitable option, today parents will need to think of alternative places to park their cash if they want their children to enjoy a more comfortable lifestyle as they progress into adulthood.

To give your children the best financial stepping stone, let’s dive into some of the several options parents can consider when saving for their children’s future.

For parents looking to help build the funds for their children’s education, a 529 Savings Plan, otherwise known as a qualified tuition plan is a tax-advantaged savings account that can be used to fund educational expenses.

While it works differently from traditional savings, it helps parents to contribute towards their children’s college tuition, either through monthly contributions. Additionally, friends and family can also contribute to the savings plan, which can help alleviate some of the financial burdens that get placed on households or single parents.

College and educational expenses are perhaps one of the biggest challenges for many parents, especially if they have more than one child that looks to further their studies after high school or undergrad.

Research shows that in 1963 a four-year tuition at a public college cost roughly $1,286 per year. When adjusted for inflation, and the steady rise of tuition fees, the cost of college has jumped by more than 140.6%, and today on average the same four-year tuition will not set families back about $10,555 per year.

The cost of college and university has grown more than eight times faster than household wages between 1989 and 2016.

Oftentimes parents, grandparents, or guardians will open a custodial account for minors, which gives them the ability to make small financial contributions towards the account which is later paid out to the children when they reach the age of 18 – 25 years depending on the state legislature.

Those individuals who opened the account will usually be the custodian of the account’s assets and can make decisions on behalf of the minor.

Although custodial accounts might not be the most popular choice for some, it does however allow the custodian account holder to invest in a variety of assets including stocks, bonds, and index funds.

The account is also exempt from specific tax regulations and is funded by after-tax dollars. Roughly $1,150 of the earrings in the account is exempt from federal income tax, while a further $1,150 is only taxed at the child’s rate instead of the parent’s tax rate.

It’s a steady way to grow a small savings plan for your kids, but it does allow parents, grandparents, and guardians to build some wealth for minors.

There are several mutual fund options available for kids, and parents can look to build a diverse portfolio, which will usually spread out funds across several different stock choices.

Instead of having a specific amount only spread among a handful of stock options, which is a high risk amid volatile market conditions such as what we’re currently experiencing, parents can allocate some of their child’s savings to a mutual fund that automatically selects diverse investment options.

Typically, mutual funds are gathered in a large pool, which is then diverted to a large group of assets. Mutual funds are often considered a safer option for parents and individuals who do not have a lot of investing background, as funds are allocated to several stocks, bonds, or a combination of the two.

Additionally, mutual funds would require parents to invest a lump sum of money at once, while also making smaller monthly contributions, but this would ultimately depend on the type of investment product you take out for your children. Parents can also decide at which age the mutual fund can pay out, or how the money will be distributed to the child or children once the fund has matured enough.

What’s also attractive about mutual funds, is that parents can decide whether they want to control the type of investments, or leave that over to a financial broker that will consider several markets and economic factors during the investment process.

For parents who are able to plan well ahead, roughly 20 years in advance, Series EE savings bonds are a suitable tax-free investment option.

While the savings bonds may grow tax-free, once a holder redeems the bonds, or uses them to pay for education expenses, they will still need to pay federal income tax.

Over the last couple of years, Series EE bond rates have fallen substantially, which requires parents to buy them well in advance, luckily the U.S. Treasury guarantees buyers that their investments will double if they allow them to mature for at least a full 20 years.

Despite the long maturing process, Series EE bonds are risk-free and are a suitable choice for households looking to boost their children’s savings. For better peace of mind and overall return, experts suggest that parents purchase Series EE bonds or any other types of bonds through a mutual fund or an exchange-traded fund (ETF).

While annuities are a popular investment choice for soon-to-be retirees, they can also help parents who want to financially assist their children throughout their life.

Usually, annuities are regarded as insurance contract that allocates a series of payments to the holder at regular intervals.

In the case that you are looking to take an annuity for children, it’s best advised to purchase a deferred annuity, as these are considered better long-term investment options. The longer the annuity has to mature – the better.

On top of this, annuities are seen as a smart investment route, as it gives parents several choices on how the money will be paid out to their children. For starters, the annuity can pay out in regular intervals, which means that the children will receive payments over several years, which could later then be directed towards other investments. The second option would be to let a lump sum of money payout after a predetermined period.

Parents should decide on whether they want to take out a fixed annuity, or a variable annuity, both carry their risks and benefits, but overall there is a high percentage of financial return on annuities that are left to mature for longer.

While there are several types of investment pathways parents can choose from, they need to consider the financial goal they want to achieve.

Parents looking to put money aside that will help cover education expenses, consider taking out a savings plan designed for tuition fees. There are also a handful of investment types, which if left to mature properly, can give children better financial stability once they reach a designated age.

Taking the time to plan and strategize properly will ensure that parents can leave enough financial leverage to their children once they enter adulthood. Savings for your children’s future doesn’t only place them in a semi-comfortable financial position, but it gives parents peace of mind that their loved ones will be looked after financially once they are not around anymore. 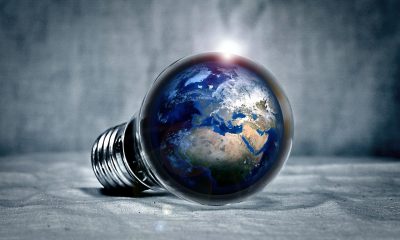 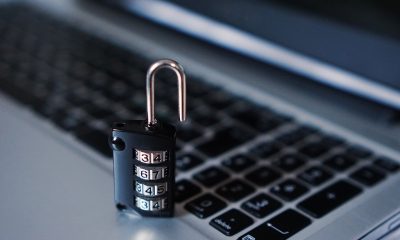 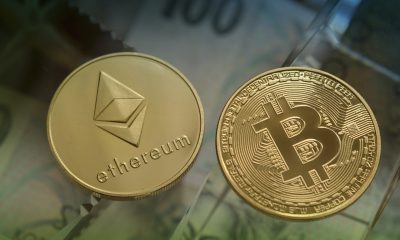 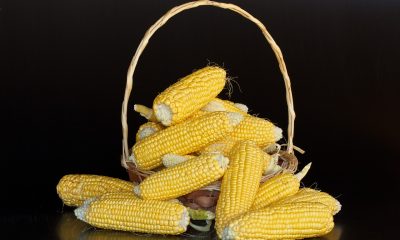 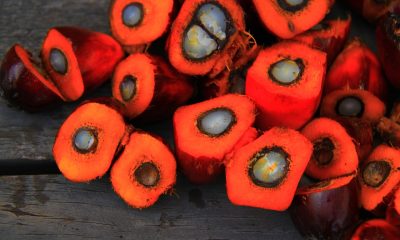