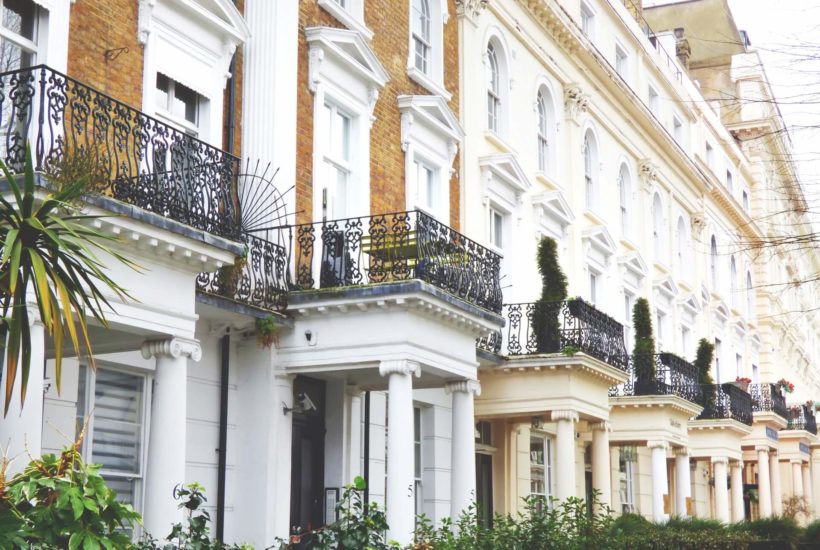 A significant impact was felt by landlords when George Osbourne, then chancellor, introduced the policy that would increase tax for landlords. The result meant that landlords profits plummeted. So why was this introduced?

It was smart on a political level. Ever-increasing house prices had become a political detriment and for the first time in several decades, access to the market was becoming the priority.

Landlords make up just a small percentage of voters, with many landlords based overseas. On top of this, landlords generally don’t attract much sympathy from the wider population, thus represent an attractive target group.

To maintain a home-owning population as opposed to a nation of renters, which was much the way the population was going, landlords should not be easily able to compete with first-time buyers. The elimination of tax advantages leveled the playing field.

This also helped HMRC recoup a high amount of tax, not just on landlord income, but by landlords fleeing the market and selling up. Capital gains in the 2018/19 capital year were up by over £1.4bn, a massive increase reportedly a result of landlords selling up property. The major benefit here was seen in capital gains tax (CGT).

CGT is payable on profits made on the sale of an asset. With an annual allowance of £12,000, anything over this figure and you are liable to pay 10% (or 20% if a higher-rate taxpayer). This is compounded on the sale of a second home, up to 18% (28% respectively).

We haven’t seen any signs that this trend is slowing down, and we haven’t even seen the full effect of these tax changes yet. The mass escape from the property market is a key factor in the slump of the market.

House prices are driven by the amount of money available, less money results in lower property prices. With a higher demand to sell, combined with an increasing inability to buy, supply and demand in the market stabilize.

Whilst unlikely to cause a resurgence in the property market, we are equally unlikely to see a price crash in the absence of rising interest rates or escalating unemployment. A rare chance for some relative stability in the market, even if a little underwhelming.

If you are still considering buy-to-let as a future investment option, unfortunately, it would not be advised at this time.

A major consideration here is to remember to pay close attention to politics. Governments are hugely erratic when it comes to ‘helping’ us save for the long term. It is incredibly difficult to focus on the long term when rules governing our savings can change without warning on a worryingly regular basis. Unfortunately, this is often a result of political gains.