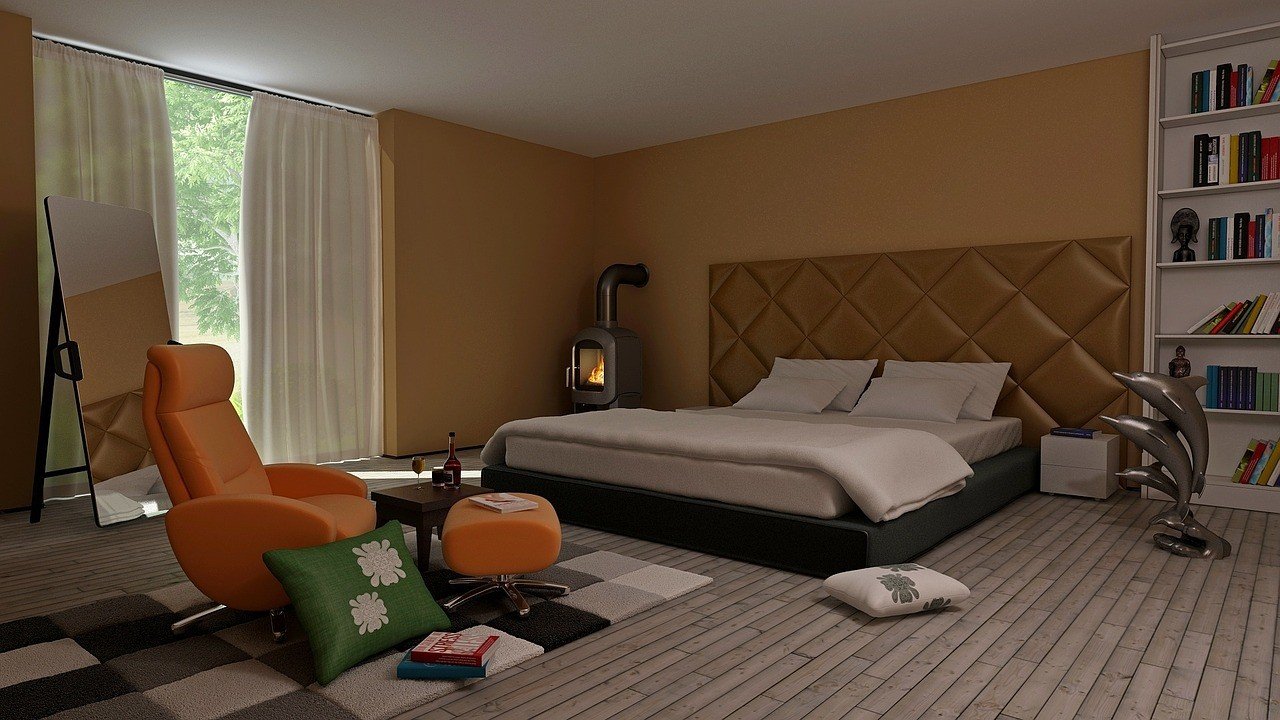 Television viewers in 1962 were treated to a glimpse of the future with The Jetsons, Hanna Barbera’s classic cartoon set in the futuristic Orbit City. In the cartoon, the home is run by a robotic house help, flying cars, and even buildings and homes that stand on adjustable columns. Even gadgets around the Jetsons’ household are controlled with a push of a button.

The Jetsons but not quite (yet)

Flying vehicles similar to those seen in the cartoon is not yet a reality. Hitting close to home, however, are robots that can help clean homes, self-driving cars, and even smart houses. But what exactly is a smart house?

How Stuff Works defined a “smart home” as “any device in your home that uses electricity can be put on your home network and at your command.” There are homes that can follow commands by voice, remote control, tablets or smartphones. In addition, these applications relate to lighting, home security, home theater and entertainment, and thermostat regulation.

According to statistical data published by Raconteur, it is forecasted that there will be a smart home penetration of 30 percent in the United States in 2017. By 2018, the global number of households with smart systems will reach $100 million.

A smart home is not just an idea anymore. Many are converting their houses to be automated and interconnected. (Source)

In the future—2062 to be exact—it is predicted that devices will have multiple uses. Some examples are a music speaker which doubles as an alarm system warning; home entertainment systems that incorporate lighting and scents into programming. According to USA Today, “our preferences will follow us, from the home to our car to a hotel room; our possessions will sync with our neighborhood and city, leading to true inter-connection and economies of scale.”

Features of a smart house

There are several types of home automation systems that make up a smart home. These technologies allow for greater convenience and energy saving. According to electronic engineering site, Elprocus, centralized control of equipment such as lighting, air conditioning and heating, audio and video systems, security systems, and kitchen appliances are possible within this system. 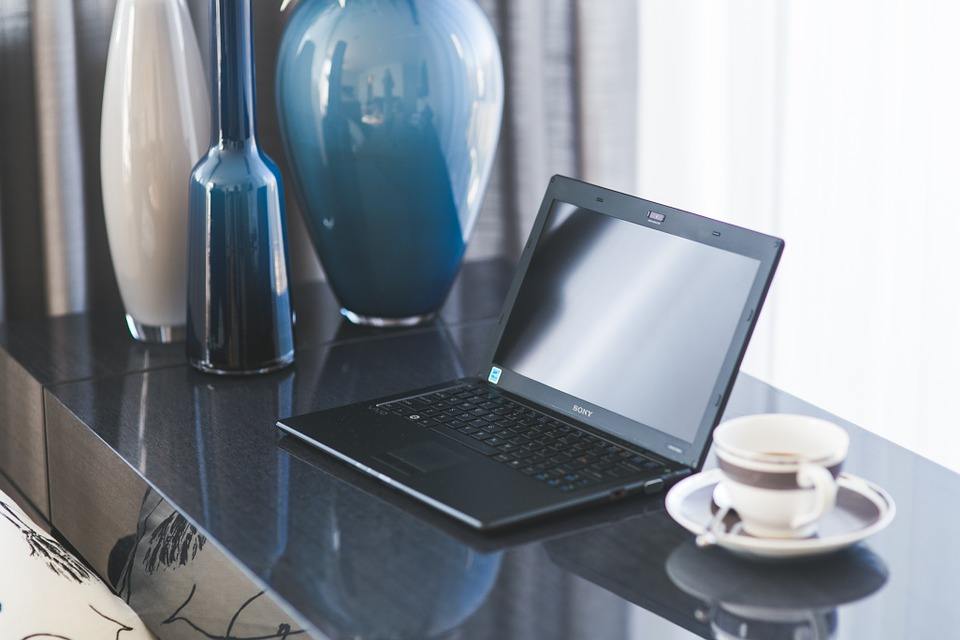 One such example of a wireless home automation system through wifi is ROVR from 5BARz International (OTCQB: BARZ). ROVR, a multi-feature router and IoT hub rolled into one smart package. Providing a state-of-the-art living experience, it enables users to customize their internet experience completely around the actual usage within a home.

Designed to provide a state-of-the-art living experience, the ROVR is a top-of-the-line router and IoT hub that enables users to customize their internet experience within a home. It comes packed with six smart functionalities.

These features include the Smart Power, which enables users to access four hours of power backup for uninterrupted power supply and the Smart Wireless—wireless backhaul and dynamic switchover. Another aspect to it is the Smart Usage which produces mini instances of wifi with variable bandwidth, speeds and data download allowances for each device based on your profile.

The Smart Storage, another functionality, allows a house to share a common drive to store media. Then there is the Smart Bandwidth which alerts when usage is exceeding the threshold based on your pattern of usage. On top of these, the ROVR has Smart Home functionalities that enable the power of IoT to provide the family safety and comfort. With this, the ROVR can control home aspects as temperature, humidity, gas detection, motion sensors, and cameras which alert homeowners with a call or SMS.

5BARz India CEO, Raghava Nagabhushanam commented, “The product combines cutting-edge technology and world-class design with exquisite attention to detail. ROVR has functionalities that enable wifi users to smartly monitor, manage, and control their home networks while at home or away using intuitive features that we are making available through the Connectivity Suite. You will basically be able to talk to your devices without knowing code.”