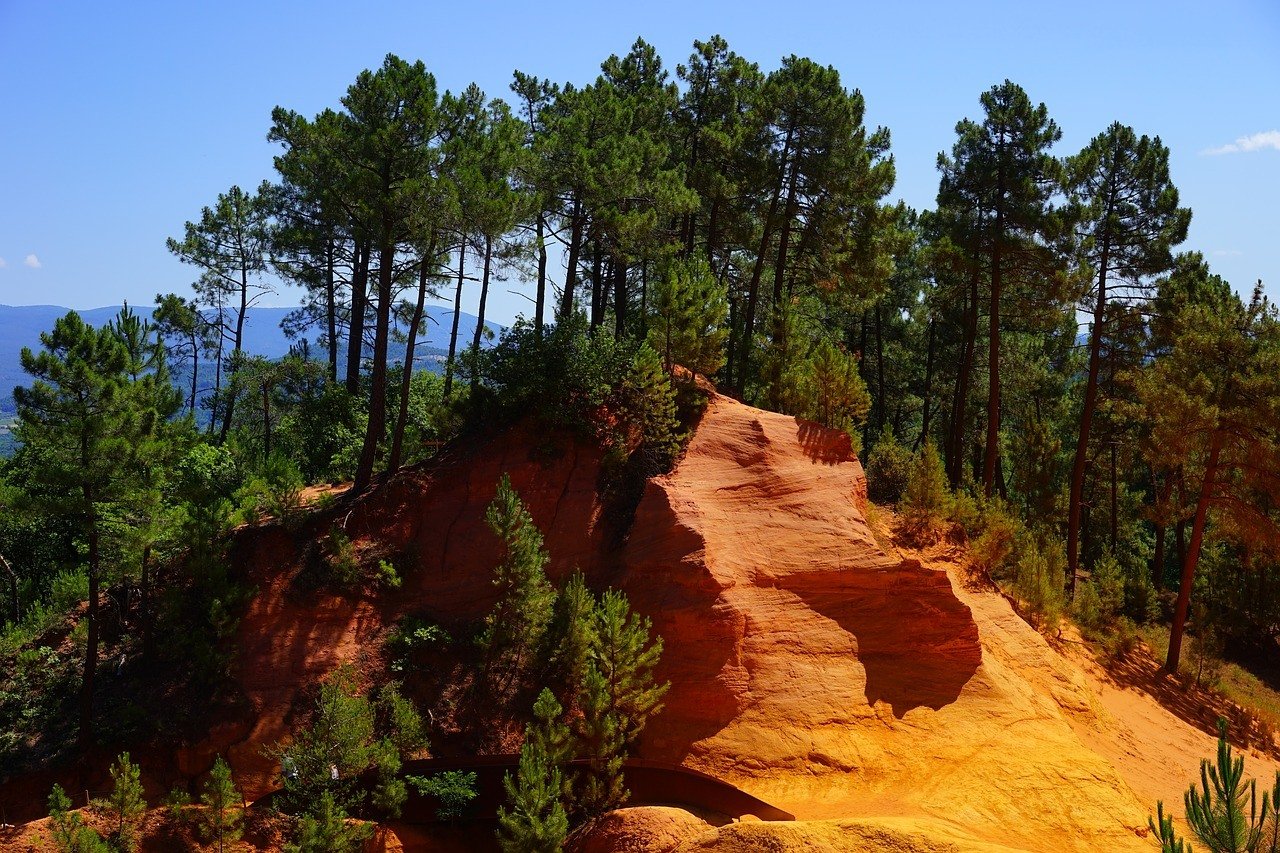 For economic analyst Alexander Davis, there’s no reason to doubt that the Philippines, now the largest producer and supplier of laterite nickel ore in the world, will fail to meet the growing demand coming from China.

According to Manny Samson, chief financial officer of Nickel Asia Corp., one the country’s biggest nickel miners, overall domestic supply is capable of satisfying the Chinese steel market for only a brief period of time.

The Philippines became a default ringleader of the global nickel supply when Indonesia, the former nickel leader in terms of quality and quantity, decided to prohibit its ore exports. This forced giant steel companies from China and Japan to tap the Philippines. 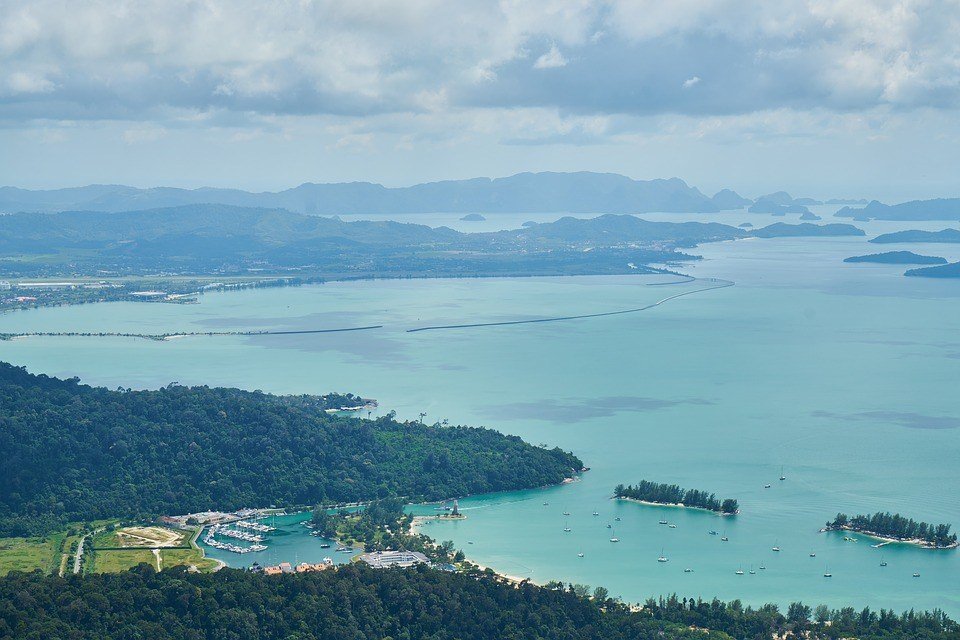 The Philippines has an abundant supply of nickel. (Source)

The much-publicized exit also helped nickel prices recover from its dismal market performance in 2013 to an extent that it became the best performing metal in 2014. Small, emerging mining exploration companies like Amur Minerals Corporation (OTC:AMMCF) also surged in popularity when investors started looking for entities that could become main players in the future.

Amur Minerals’ flagship project, Kun-Manie, is projected to produce 90.2 million tons of nickel ore, a promising production volume that convinced many experts that it is no doubt one of the largest nickel projects in the world today.

However, the imminent supply from the Philippines will help the global prices to recover faster from its current losses, which has already hit an all-time low since February of 2014. Nickel hit a fresh high last year after suffering beaten down prices since 2012, but has since declined by more than 30 percent.

The Chinese pig iron, a lower-grade alternative for refined metal, will also fall by 30 percent as China becomes highly reliant on Philippine ore. This may push global nickel prices by more than 15 percent before the third quarter starts.

“Anytime between the third and fourth quarter, we’ll see the stockpiles being fully depleted. That would be a strong catalyst for prices to recover,” Samson added.

On the other hand, the company asserted that the Philippine supply will maintain the same intensity it showed last year, the only thing different is that it is highly focused on satisfying the Chinese demand. In terms of global supply, producers from other nickel-abundant countries like Russia, Australia, and New Caledonia are expected to contribute.

Koichi Ishihara, Nickel Asia Corp.’s vice president for marketing and procurement, said that the country is capable of maintaining its consistent exports despite predictions that domestic ore shipments will be slightly down by one million tonnes from 2014.

“Middle-grade nickel ore is the main driver for the increase in exports and we estimate further growth in 2015,” Ishihara told the Metal Bulletin Nickel Conference in London.