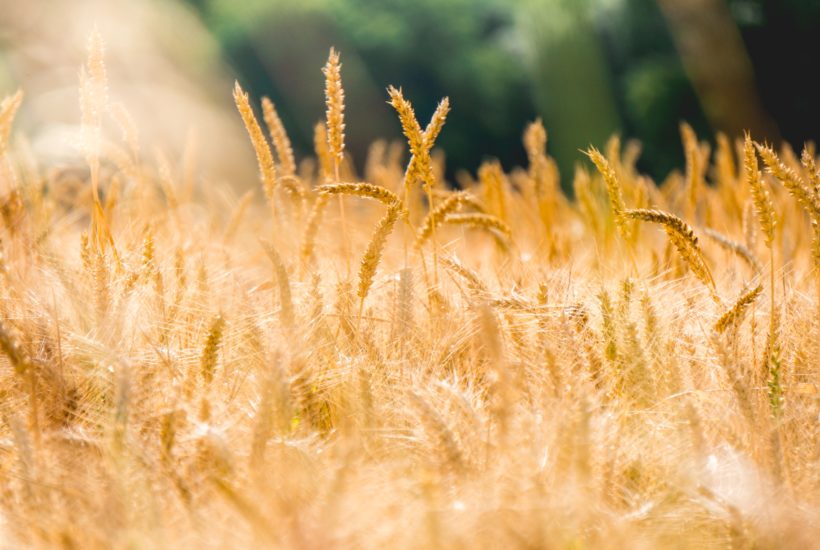 The French Plant Biotechnology Association (AFBV – in French) wants to categorize each published plant. AFBV wants to do this according to the genetic modifications made to their genetic heritage. And not according to the technology used to obtain them, as is currently the case in Europe under Directive 2001/18.

No distinction between genetic modifications

According to the Court of Justice of the European Union (decision of 25 July 2018), plants created through mutagenesis are comparable to genetically modified plants. But only if the technique used existed before the publication of Directive 2001/18 on the deliberate release into the environment of genetically modified organisms. This is why genomic publishing is one of these technologies.

In other words, the decision of the European Court of Justice makes no distinction between the different genetic modifications made to plant genomes. The hazardous insertion, in the genome of a plant, of a gene of another species, is not comparable to genomic editing.

Genome editing consists of simply and precisely modifying the site of the genome of these same plants. Moreover, the decision of the Court of Justice does not take into account the evolution of the technologies used.

“If the European Union does not quickly adopt appropriate regulations for these precision biotechnologies, our crops will be in danger. Also, the EU’s food security will come under threat. And the competitiveness of European agriculture will suffer a serious handicap”, said Georges Freyssinet, President of the Association française des biotechnologies végétales (AFBV).

The need for stronger plants

As farmers have fewer and fewer products available to effectively treat their crops, orchards and vegetables, they need new varieties of plants. Ones that can naturally defend themselves against predators (insects) and parasites (fungi). For example, by emitting volatile repellent substances.

SEE ALSO  As Ethereum breaches $200 is this a good moment to buy?

Rapeseed cultivation is already at risk. Cereal growers no longer have the means to effectively eradicate flea beetles. Because the authorities banned the use of neonicotinoids.

At the same time, however, the European Union imports products treated with substances banned on its territory.

The AFBV wants to enable European research to continue its plant breeding work. In this regard, the AFBV and other European associations propose to categorize genetically modified plants according to the nature of the transformation carried out on their genome.

And then, to prepare a dossier to confirm on a case-by-case basis, before release or marketing, whether or not the published plants are excluded from Directive 2001/18.

Proposal for classification into four categories

According to the genetic modifications made, the AFBV distinguishes four categories of published plants.

If the introduced allele is new, of the type obtained through mutagenesis, then the plants would be in category 3. And if the insertion concerns several genes of a plant of the same species, then the published plants would constitute the fourth category.

The AFBV will submit this proposal to the European Commission for an update of the European Directive 2001/18 on GMOs during its next mandate. The directive must also cover imported products.

SEE ALSO  New Born Solutions closes a round of €600,000 for clinical validation

As the European market is no longer profitable, countries that export these commodities in the near future could deliberately turn away from them by no longer producing the authorized commodities.

First published in wikiagri, a third-party contributor translated and adapted the article from the original. In case of discrepancy, the original will prevail.