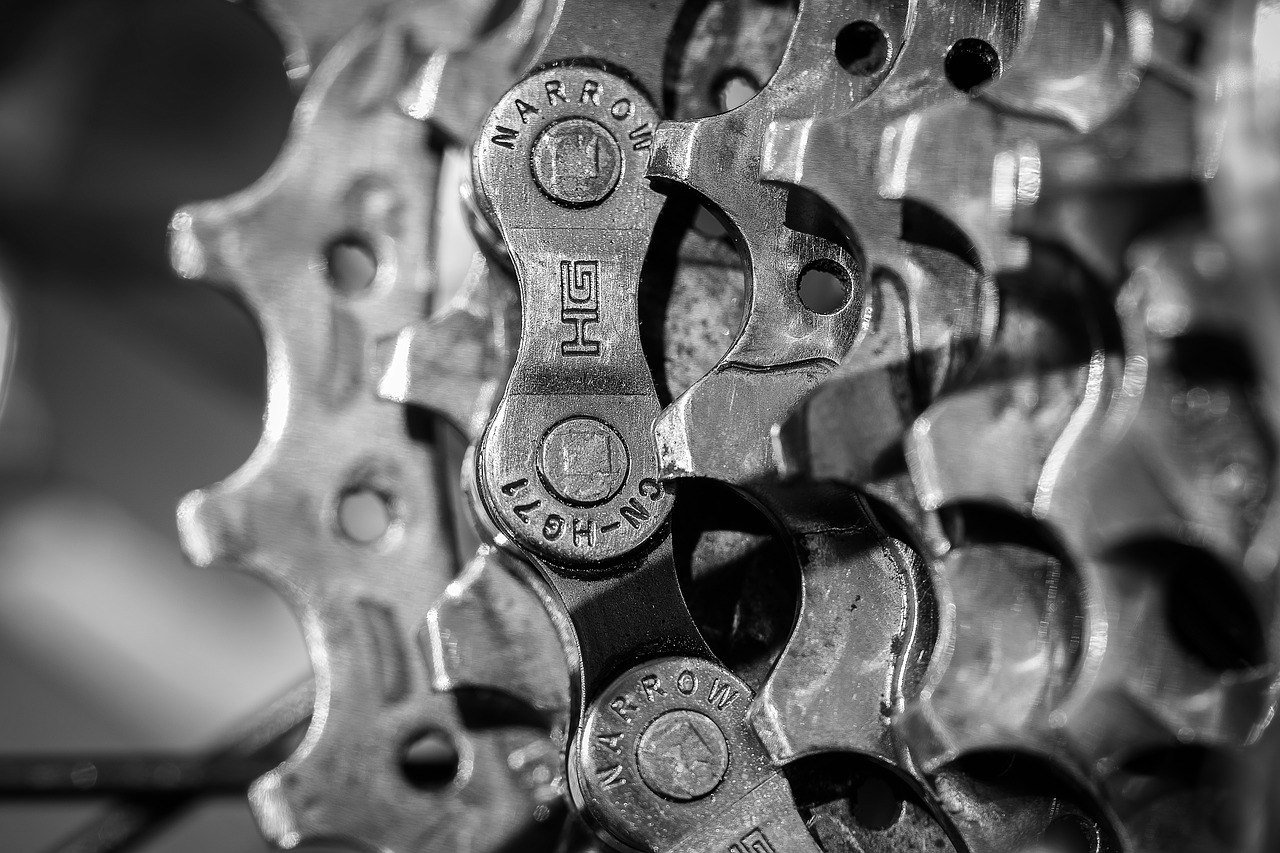 To invest or not to invest in base metals – that is a question surely uttered over and over by those looking to plunk down their funds on something that will yield favorable results.

On one hand, there are financial experts who believe that troubles in the economy can go a long way towards making smart investments. On the other, business analysts who think that better and more stabilized industries will open up more opportunities.

“Trouble can be an investor’s best friend”

In an interview with Fortune magazine, Justin Leverenz, a senior vice president at Oppenheimer Wall Street, said this about market uncertainty: “…controversy represents meaningful opportunity. It really is an entry point for investors rather than speculators.” The key, of course, is in watching closely and anticipating an instance when prices for certain products drop – and then quickly getting them all at a bargain. The advantage of this approach is that dividend yields will be above average. While everybody else is busy embracing popular and promising stocks, the value investor would choose to hold on to his money until the ‘right time’ comes along – that is, when people are fleeing as fast as they can to the opposite direction. Bad news is good news, and all that.

Tim McElvaine, a well-respected value investor in Canada, is all for waiting: “People will tell you they don’t want to hold cash because it doesn’t yield anything…But the real value of cash is its ability to buy things when prices become attractive.” It’s a pragmatic move to invest in a down market, but a calculated risk all the same, especially when everybody else is abandoning ship.

InvestorPlace.com recommends buying cheap stocks as early as now, in preparation for 2015. They cite Lake Shore Gold Corp (TSE:LSG) as an example of a mining stock whose price has fallen and is trading for $0.95 as of market close. The US dollar has been performing well lately, hence gold commodity is facing a low ceiling. Nevertheless LSG is making enough profit, and might be worth looking into.

The one thing to remember is that one should only invest in cheap stocks when said prices went down because the market is down, and not because of bad earnings. That is another trouble entirely.

Still, a bullish market is a good market. Investor confidence is high, everyone is optimistic, and it is very likely that you can count on your stocks to do well. An even better plan is to stand by companies that are consistently innovating and putting out products. Continued growth is perhaps more significant and reliable than ‘rising stars’ who come up with something new and buzzworthy, and then suddenly fizzle out to the point of no return, i.e. early social media networks like Friendster, before the behemoth Facebook (NASDAQ: FB) came along.

Naysayers point out that at the heart of it all it’s just a psychological game, that what people determine is a ‘good time to invest’ is really just dependent on the collective perceptions of the crowd. But isn’t good performance technically dependent on what the consumers think? Imagine this scenario: a company’s target market makes it a habit every year to start lining up outside the stores at midnight in anticipation of a new product coming out the next day. If that isn’t an indication that things are looking up, then what is?

Manufacturing and base metals

If you’re an investor looking for growth, direct your sights to manufacturing industries. Stephen Auth, chief investment officer at Federated Investors, says: “…one place we look to is U.S. industrials, because we think there is a kind of manufacturing renaissance going on in the U.S. The advantage that we have over the next three years is relatively cheap energy relative to the rest of the world. U.S. labor has [also] gotten relatively less expensive…”

In relation to this, one could also look into investing in base metal stocks. After all, manufacturing companies for cars and infrastructure all look to base metal supplies in order to keep business going. The Mining Report via Equities.com shares the following forecasts for base metal prices: $3.25 per pound for copper, $1.15 per pound for zinc, and $8.50 per pound for nickel.
Per the same report, there are major supply and demand dynamics predicted to happen within the next few years, which may or may not count in your decision to invest. For instance, copper might be facing a supply deficit in 2017, zinc around 2016, and nickel around early 2015. Nickel supply, in particular, was affected when Indonesia announced a ban on ore exports, thereby cutting off access to a lot of businesses worldwide. China was the most affected because it is the biggest consumer of nickel.

An optimist or a pessimist?

To quote Chuck Jaffe of Tulsa World: “The stock market doesn’t care how you feel.” Optimism and bullish sentiment would argue that stock prices are bound to rise in the coming months. The bears would reply with the opposite. Not all stocks would be winners, but not everything on the decline is bound to lose you money. Either way, it can’t hurt to look at the two sides of a story whenever possible. In the world of investing it’s important to listen to both before making a decision.